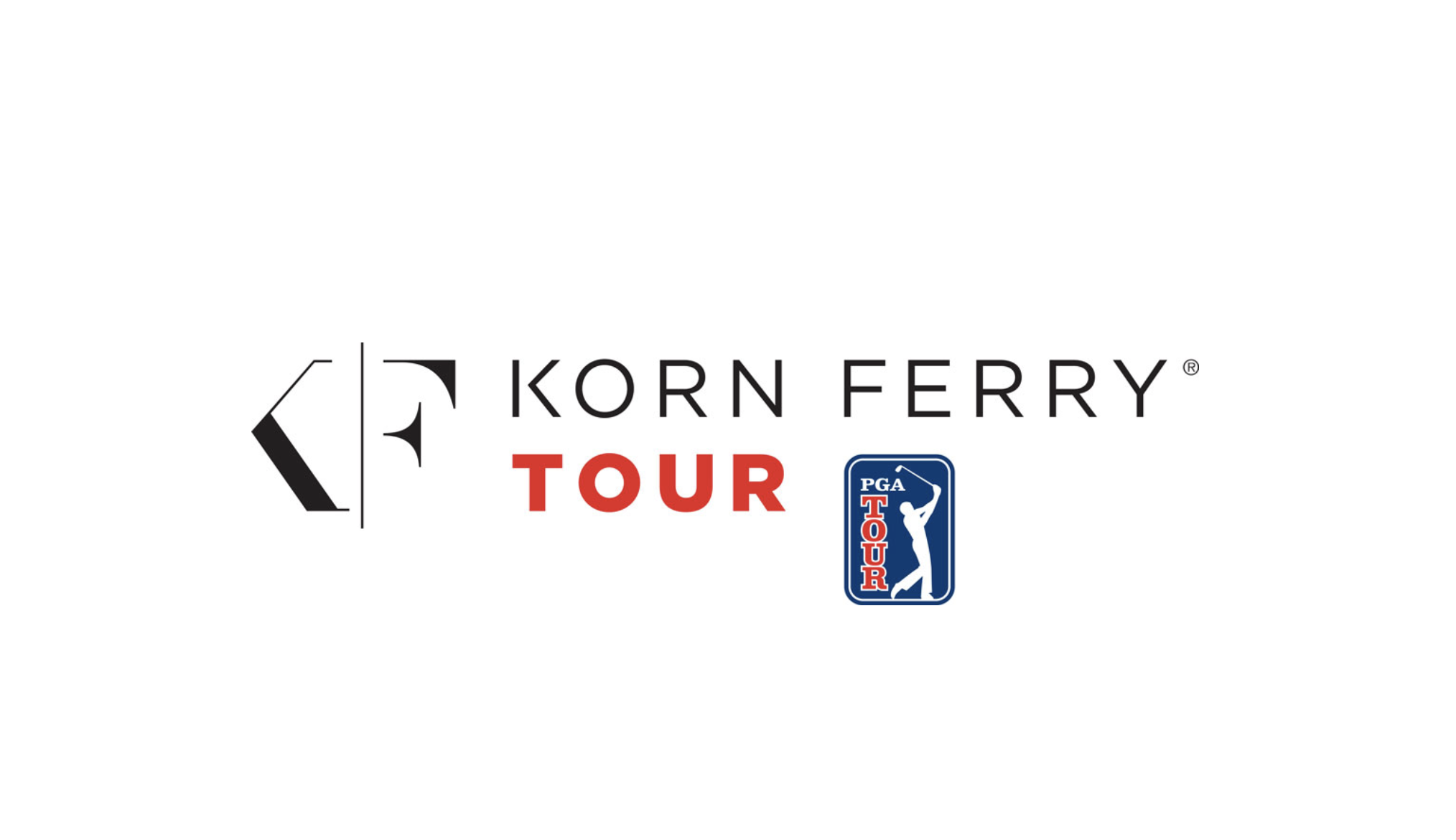 PONTE VEDRA BEACH, Florida – The PGA TOUR announced today the 2021 portion of the Korn Ferry Tour’s 2020-21 combined schedule, featuring 23 tournaments to be played during the next calendar year, with the season culminating at the Korn Ferry Tour Finals in August. The one-time wraparound season will result in a slate of 46 total events.

“Korn Ferry Tour graduates are prepared to compete with the world’s best on the PGA TOUR from day one as we’ve seen with our last two PGA TOUR Rookie of the Year honorees in Sungjae Im and Scottie Scheffler,” said PGA TOUR Commissioner Jay Monahan. “With a supersized 2020-21 schedule that bridges two years, we’re extremely confident the Korn Ferry Tour will once again deliver an exceptional class of graduates to the PGA TOUR in the upcoming year.”

The Pinnacle Bank Championship presented by Aetna, which has been held at The Club at Indian Creek in Omaha, Nebraska, since 2017, moves to the finale of the Tour’s Regular Season, where the first 25 PGA TOUR cards for the 2021-22 season will be awarded based on the season-long points list. The event is set to be contested August 9-15 and will be broadcast on GOLF Channel.

“The season-long race for 25 PGA TOUR cards is at the foundation of the Korn Ferry Tour, and we are excited to bring that incredible atmosphere to the passionate golf fans in Omaha,” said Korn Ferry Tour President Alex Baldwin. “The Pinnacle Bank Championship presented by Aetna has been one of our Tour’s premier events over the last four years, and we are looking forward to continuing that tradition leading into 2021 and beyond.”

The 2021 season will open with the third annual LECOM Suncoast Classic, which returns to Lakewood National Golf Club in Lakewood Ranch, Florida, the week of February 15-21, 2021.

The Simmons Bank Open for the Snedeker Foundation, contested in Nashville since 2016, will move to The Grove in nearby College Grove, Tennessee, the week of May 3-9, 2021.

Korn Ferry is a global organizational consulting firm. We work with clients to design their organizational structures, roles and responsibilities. We help them hire the right people and advise them on how to reward, develop and motivate their workforce. And, we help professionals navigate and advance their careers.