Bedminster, N.J., – The New Jersey Section of the PGA of America (NJPGA) today announced its 2021 annual award recipients, led by Tom Flatt, Head Golf Professional at Edgewood Country Club, who was named 2021 NJPGA Golf Professional of the Year, the highest honor for a PGA Professional within the Section in addition to the Bill Strausbaugh Award, an award given to a golf professional for their efforts to mentor others golf professionals. Awarded for qualities of leadership, strong moral character and a substantial record of service to the NJPGA, and the game of golf, Flatt is the current President of the NJPGA who has shown relentless commitment and dedication to his membership at Edgewood Country Club as well as the New Jersey PGA, its PGA Golf Professionals, and its Staff. 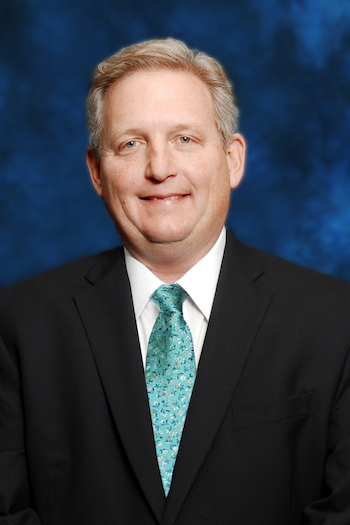 Flatt is joined by an esteemed list of PGA Professionals who were honored in several categories as 2021 NJPGA Special Award winners. The New Jersey PGA, in conjunction with the New Jersey State Golf Association, plans to recognize the award recipients on Thursday, October 28th at the Celebration of Golf at Canoe Brook Country Club and at the NJPGA Fall Meeting on Monday, October 25th at Fiddler’s Elbow Country Club.

Since its founding in 1916, The PGA of America has maintained a twofold mission: to establish and elevate the standards of the profession and to grow interest and participation in the game of golf. The NJPGA is one of 41 geographic sections throughout the country and has been in operation since 1925. In 2012 and 2015, the NJPGA was the recipient of the Herb Graffis Award, presented annually to a PGA Section that shows extraordinary or exemplary contributions in player development and growth of the game programming. For more information on the NJPGA please visit newjersey.pga.com.  To learn more about the NJPGA’s Special Awards please visit newjersey.pga.com/special-awards