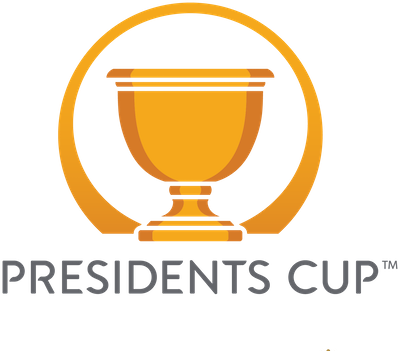 More Than 100 Hours of Tournament and Studio Coverage From Quail Hollow; All Coverage Streams Live on Peacock

NBC Sports will present coverage from the first tee shot of the Presidents Cup to the final putt from Thursday-Sunday, totaling 100-plus hours of Presidents Cup programming throughout the week.

Note: All coverage will stream on Peacock, NBCSports.com and the NBC Sports app

This week’s Presidents Cup coverage will be produced by NBC Sports’ lead golf producer Tommy Roy – who has produced every Presidents Cup for NBC Sports since 2000 – and will feature the debut of Captain’s cameras, which will feature live look-ins to the golf carts of team captains Davis Love III and Trevor Immelman throughout the week.

Beginning this evening at 6 p.m. ET, Golf Central Live From the Presidents Cup surrounds the Presidents Cup with more than 50 hours of live and encore studio coverage from Quail Hollow on GOLF Channel and Peacock, headlined by daily live primetime coverage each evening at 6 p.m. ET with host Rich Lerner and analysts Brandel Chamblee and Paul McGinley.

Live From the Presidents Cup will also include a number of features and profiles on players and captains on both teams, headlined by an emotional in-depth interview with International Captain’s Assistant Camilo Villegas. He and his wife Maria Villegas spoke with Todd Lewis to discuss the tragic loss of their 22-month-old daughter, Mia, and how their new foundation – Mia’s Miracles – honors her memory, has helped them heal and has given them new purpose. 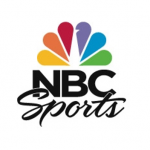