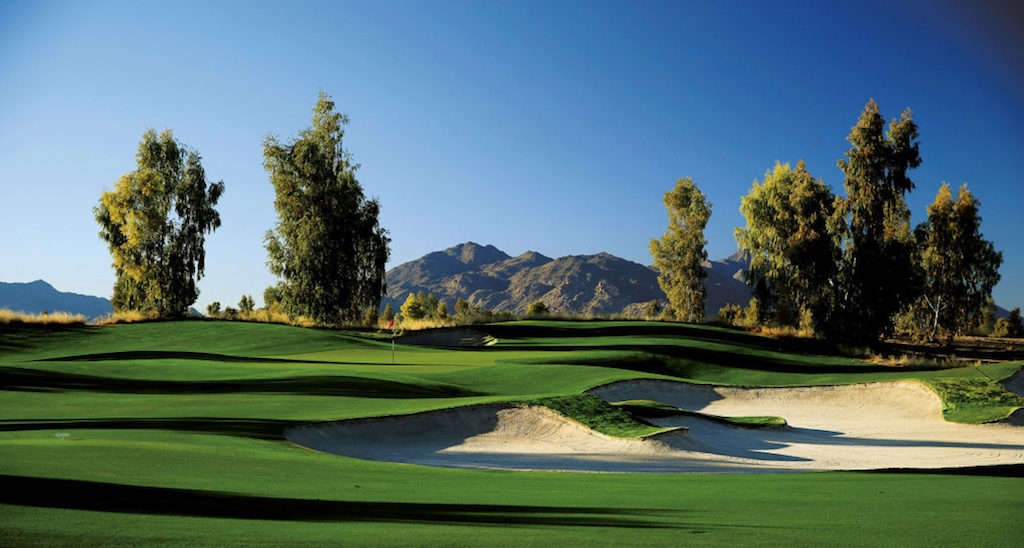 Maricopa, Ariz.  – The NCAA recently announced that Ak-Chin Southern Dunes Golf Club in Maricopa, Ariz. will be a host site for the 2026 Men’s Golf NCAA Regionals. Ak-Chin Southern Dunes, named a “Top 100 Golf Course You Can Play” by Golf Magazine, will be one of six Regional sites in the U.S. with each site hosting 14 collegiate teams. The top five teams from each Regional will advance to the NCAA Championships to be held in 2026 at La Costa Resort and Spa in San Diego, Calif. Exact dates for the Ak-Chin Southern Dunes Regionals will be announced at a later date, but the tournament is expected to take place in mid-to-late May 2026.

Arizona State University’s Men’s Golf Coach Matt Thurmond was a big advocate for Ak-Chin Southern Dunes to be a Regional site. With the Phoenix area now slated to host the NCAA Men’s and Women’s Golf Championships in 2021, 2022, and 2023 at Grayhawk Golf Club in Scottsdale, the Sun Devil golf teams are poised for years of home course advantages.

“Ak-Chin Southern Dunes is perfect for Regionals as it is a great test of skill and is always well-conditioned. Plus, Brady Wilson and the team there know how to host big events,” said Thurmond, who’s Sun Devil men’s golf team will serve as the host school for the Regional. “Hosting is a big competitive advantage, especially at Regionals. We feel like Ak-Chin Southern Dunes is very much a home course for us.”

“It has been, and will continue to be, an honor to work with Coach Thurmond, Sun Devil Men’s Golf and the ASU Athletic Department to bring the 2026 Regionals to Ak-Chin Southern Dunes Golf Club,” said Brady Wilson, general manager, Ak-Chin Southern Dunes Golf Club. “Adding this event on top of the next three years of Nationals being held here in the Valley, Phoenix is clearly becoming the home of college golf.”

“Part of allure of hosting is the opportunity to build even deeper relationships with Troon, Ak-Chin Southern Dunes, The Ak-Chin Indian Community, Maricopa, and ASU.  It takes countless hours and tireless effort to host a great event and doing it together will bring us closer in so many ways.  We can’t wait to work with everyone to build a memorable event,” added Thurmond.