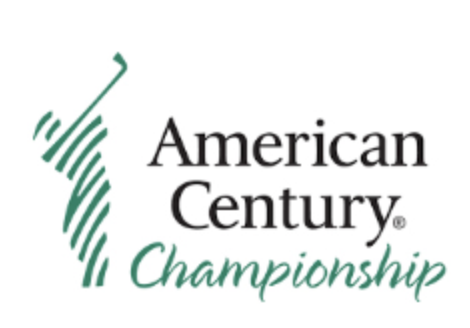 The Equal Justice Initiative (EJI) is an organization committed to ending mass incarceration and excessive punishment in the United States, challenging racial and economic injustice, and protecting basic human rights for the most vulnerable people in American society. The EJI is one of the many organizations Comcast (parent company for NBC Sports) and NBCUniversal are supporting as part of a multiyear plan to fight injustice and inequality against any race, ethnicity, gender identity, sexual orientation or ability.

The NB3 Foundation COVID-19 Response Fund launched in April with the goal of providing food, water and educational resources to Native American families and communities facing unprecedented challenges during the global pandemic. Founded by former PGA TOUR professional and current NBC Sports golf analyst Notah Begay III, the fund provides financial support to Native-led organizations who are working on the ground in their communities to provide for those in need.

The CDP COVID-19 Response Fund was launched in March to support nonprofit organizations working directly to respond to the pandemic among vulnerable populations. These include social service organizations focused on supporting low-income households, small businesses, immigrants, refugees, Native Americans and Alaska Natives, older adults, people with disabilities, and other communities vulnerable to the physical health, mental health and economic impacts of the pandemic.

“In this time, when so many people in this country are hurting over racial division, the Equal Justice Initiative is a force for good focused on rectifying past wrongs,” said Jonathan Thomas, American Century president and CEO. “Also, we’re pleased to be committing tournament dollars to COVID relief and helping out our friends in Lake Tahoe, who have supported our tournament the past 31 years.”

“In celebrating the American Century Championship’s 31st year, we look forward to televising the event in a meaningful way that will help continue the nationwide dialogue on social justice, as well as supporting organizations and relief efforts that have been affected by the global pandemic,” said Jon Miller, President, Programming, NBC Sports.

“I’m honored and humbled by the American Century Championship making the NB3 Foundation one of the charitable partners,” said Begay. “It has been a tough road in a lot of communities on a variety of fronts, and I’m looking forward to doing more work on behalf of my Native American community, which has been devastated by COVID-19.”

In accordance with governmental and health guidelines, the American Century Championship will return as a live television event but without spectators. NBC and tournament partners at Edgewood Tahoe and host hotels Harrah’s Tahoe and Harveys developed a comprehensive safety plan that includes enhanced cleaning protocols at both the course and resorts, on-course sanitation stations and restrictions on large organized dinners and evening events.

Friday’s round will air live on NBCSN with Saturday and Sunday televised live on NBC. All three rounds will also air on GOLF Channel as encore presentations, providing a total of 18 hours of coverage.