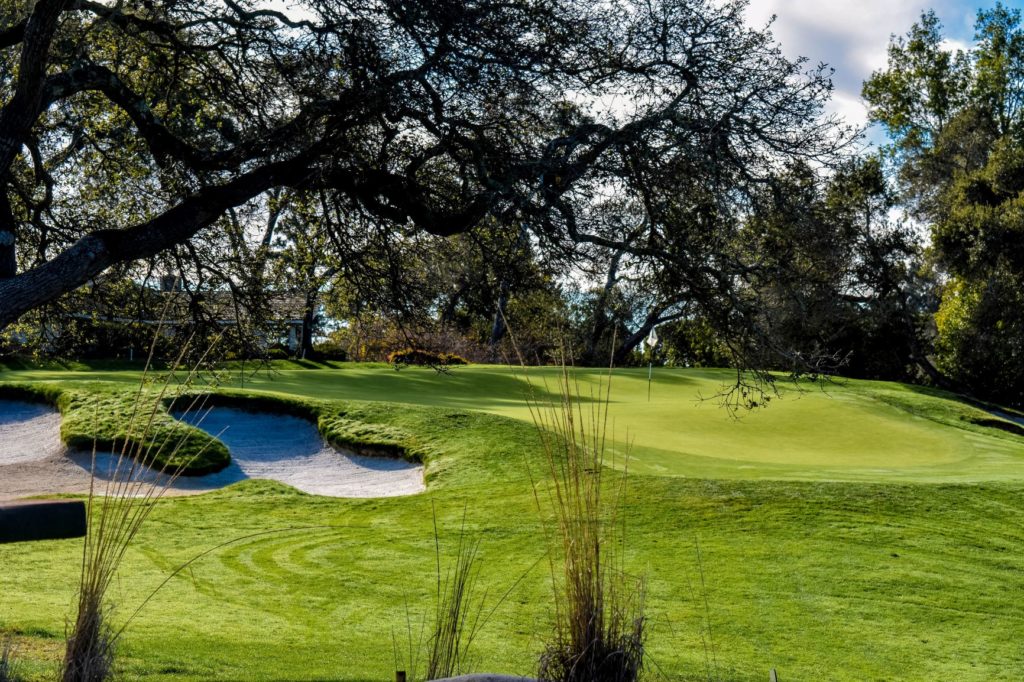 CHULA VISTA, CA  – AquaFuse® by CMF Global, Inc., a world leader in revolutionizing (HDPE) piping products which improves golf course performance and water efficiency, proudly announces that their High-Performance ControlFlo® 360 Ball Valve, the company’s flagship valve, continues to be the front-runner in the golf course irrigation business due to its versatility and innovation.

ControlFlo™ 360 Ball Valve, referred to as the 360 Valve, was designed and manufactured to accompany and work with High-Density Polyethylene Pipeline (HDPE) Systems. However, due the 360 Valve’s high-performance and reputation, golf course superintendents are replacing their failing valves with the 360 Valve and what is noteworthy – they are installing it on PVC (Polyvinyl Chloride) systems. 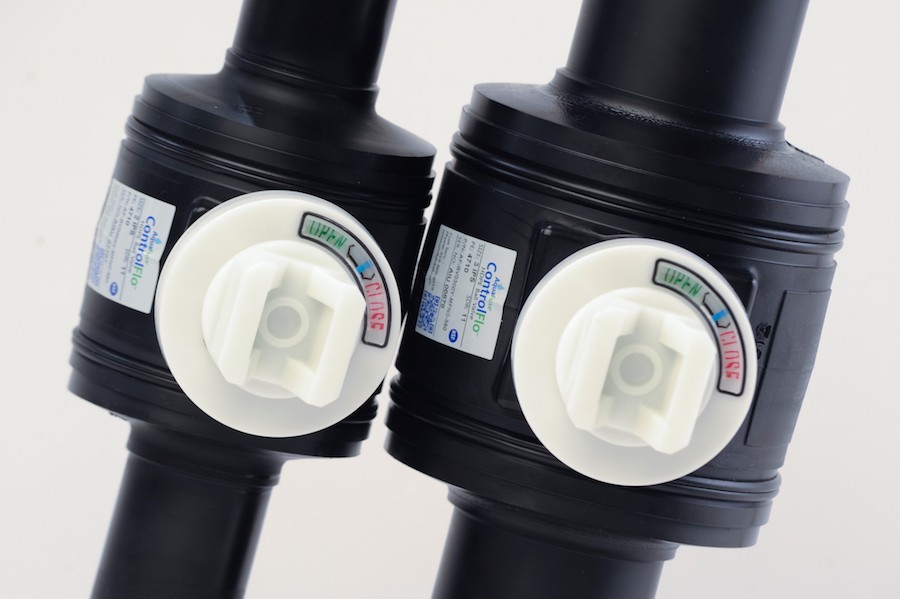 “We purchased the 360 Valve but didn’t install it immediately. Our irrigation technician found an application and installed the valve. Our team was so impressed how easy it was to replace our existing valve and how adaptable and versatile it worked with our existing PVC pipes. What I found remarkable, was under full pressure at 120 PSI, I could easily turn it on and off with my hand.  So functional,” said Justin Mandon, Superintendent of Pasatiempo Golf Course in Santa Cruz, CA. A Top-100 golf course according to GOLF Magazine, Golf Digest, and Golf Week.

The 360 Valve is highly specified by golf course designers, irrigation designers, and superintendents for new golf courses as well as renovations. Additionally, it is used in both Landscape and Agriculture applications. The valve was designed specifically to eliminate “water hammer” and to be “100% corrosion resistant”.

“The 360 Valve is the best in the business and that is why the Top-100 best golf courses and more, replace their inadequate valves with it,” said Executive Vice President, Joseph Fernandez. “And the fact it is being installed on PVC pipes systems is a game changer. Our market growth is unmatched.” 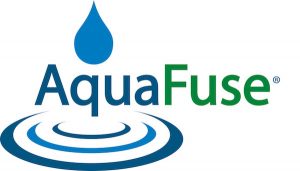 About AquaFuse by CMF Global, Inc.

CMF Global, Inc. is an industry leader that is revolutionizing the irrigation business with its High Density Polyethylene (HDPE) high-performance proprietary piping systems called AquaFuse. A line of heat-fused components that provide a ZERO leakage rate with no breaks, comes with a service life of more than 100 years and is protected with a 25-year warranty.

Our AquaFuse Piping System is a world-class green piping system. AquaFuse Piping System qualifies for Leadership in Energy & Environmental Design (LEED) credits indicating its strong emphasis on sustainability. We aim to supply AquaFuse brand of piping systems for golf courses that need to improve their overall performances which means better above ground and below. Many AquaFuse projects and installations are to replace all the rusting metal components on the golf course that are wasting precious water. AquaFuse stops the leaks, conserves water, saves expenses, and improves the golf course’s playability.

AquaFuse installations includes AquaFUSION Polyethylene Fusion Training. An onsite training course with the construction personnel who will install your system anywhere in the world. This provides the knowledge and tools required to safely and successfully install the AquaFuse HDPE Piping System.