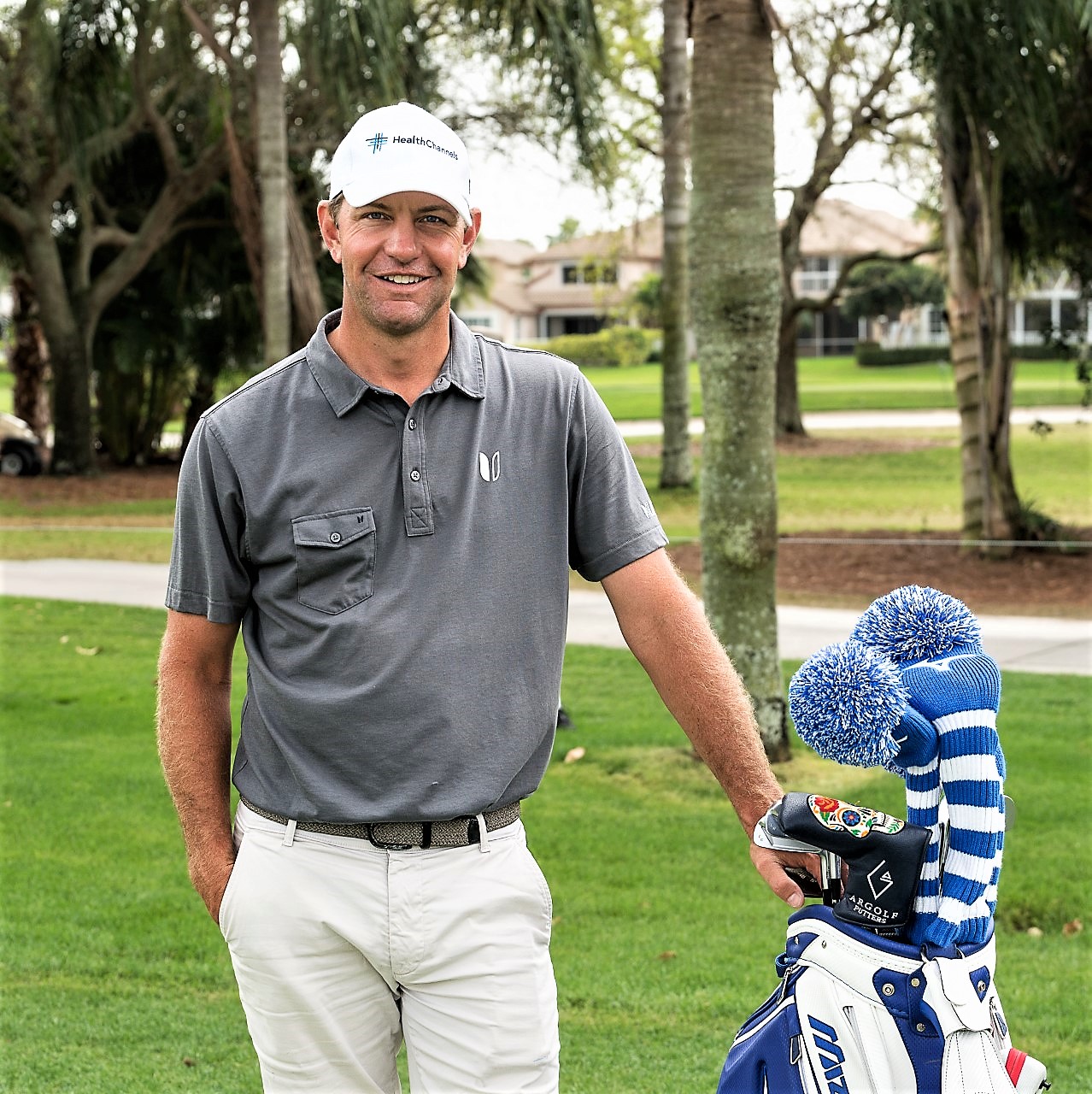 PGA TOUR professional Lucas Glover is back in the top 100 Official World Golf Rankings after his impressive T4 finish at The Honda Classic earlier this month. Glover followed that up with a T10 finish at the Arnold Palmer Invitational at Bay Hill this past week to jump up a few more spots and secure a ranking in the 81st position.

Glover finished the 2018 season ranked 135th for both FedExCup points and his Official World Golf Ranking despite having missed the remainder of the 2018 PGA Tour season after undergoing arthroscopic surgery on his right knee. 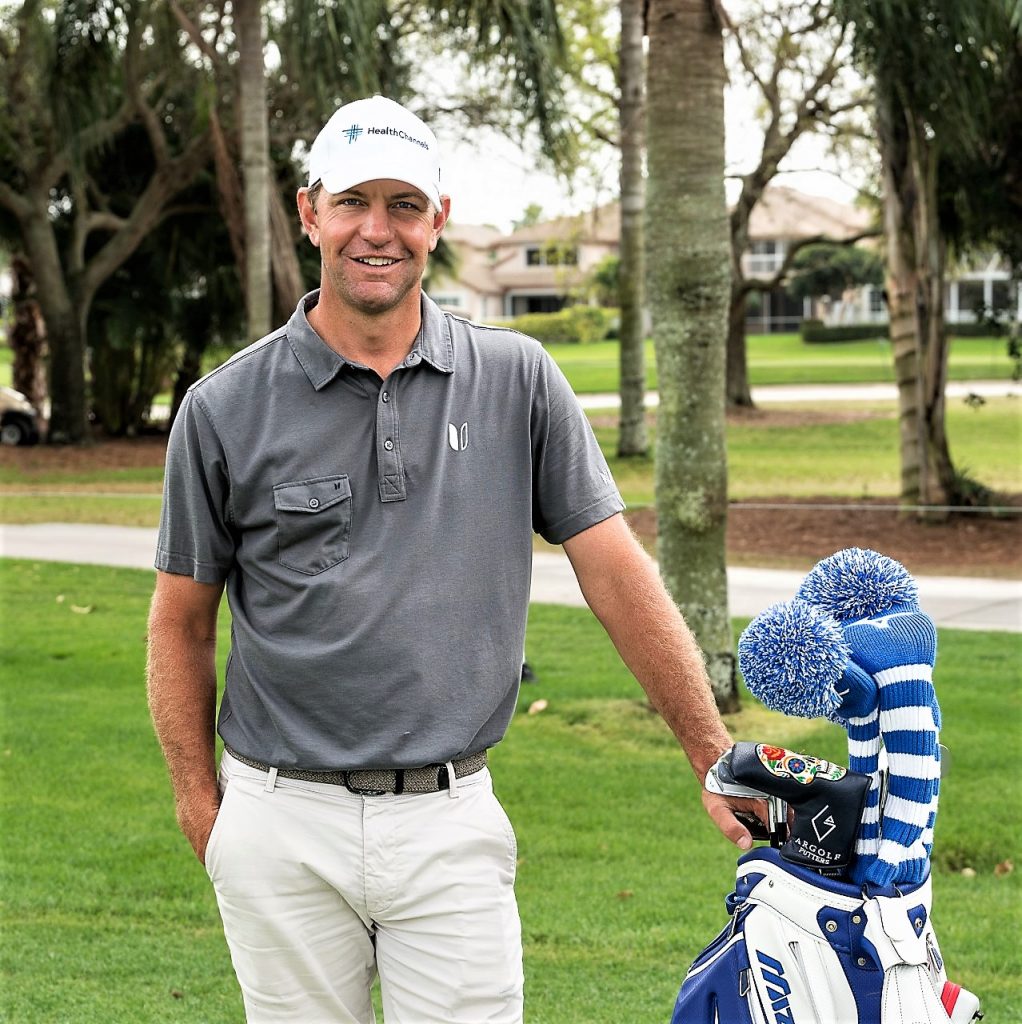 “Lucas is an exceptional player all around, but it appeared his performance on the greens was holding him back,” stated ARGOLF Founder and CEO, Olivier Colas. “Our VP of Operations, Larry Bobka, has been working with Lucas and his putting for almost a year now and his progress has been fantastic.”

It is safe to say that the improvements on his scorecard may be directly related to the improvements he is experiencing on the greens. The ARGOLF team utilizes the Quintic Ball Roll Technology at their Putting Lab in Jupiter, Florida to dissect and analyze a player’s putting stroke. With this technology, Glover has been able to identify areas for improvement and worked tirelessly to achieve a more consistent setup, impact strike and speed control.

“Improving Lucas’ actual putting stroke was an important aspect of his game to address, but it has been just as important to identify the best putter for Lucas’ style,” Colas stated.  “He switched from a standard-length PENDRAGON mallet putter to his current ARTHUR blade putter that was extended for his Armlock style of putting.” 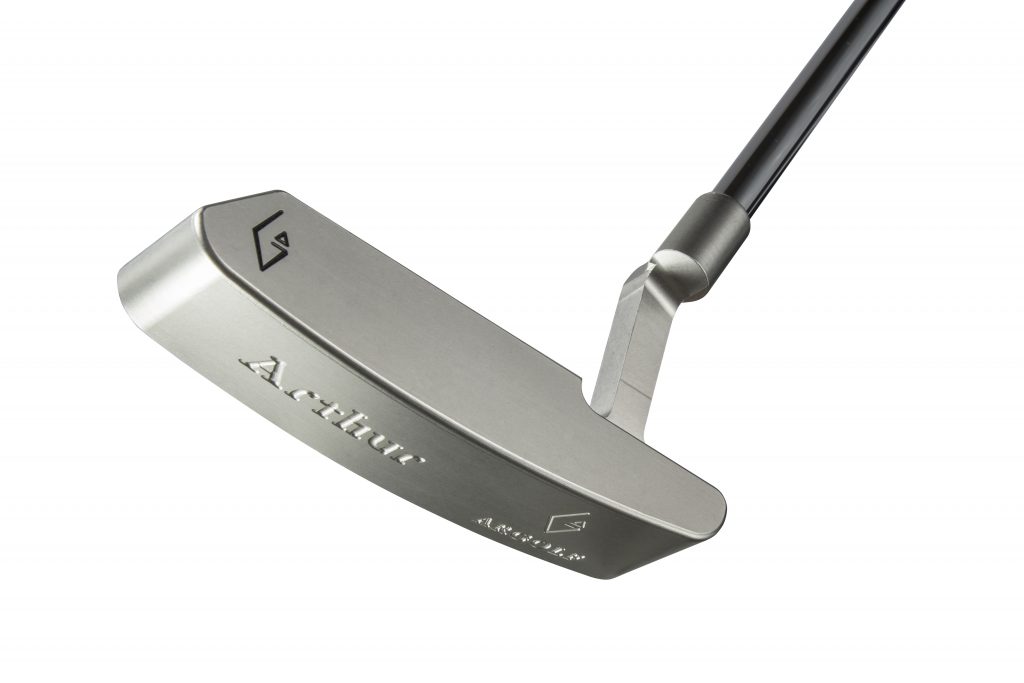 The results of Glover’s hard work are apparent in his latest showings on TOUR with a renewed confidence on the greens and a rise in the world rankings.

Glover turned professional after a successful collegiate career at Clemson University and joined the Nationwide Tour for two years before earning his PGA TOUR card in 2004. He secured his first PGA Tour victory in dramatic fashion at the FUNAI Classic in 2015 where he holed out a 35-yard bunker shot on the 18th hole to avoid a playoff. Glover won the 2009 U.S. Open for one of his three career PGA Tour victories and has earned more than $20 million in his career.

ARGOLF Putters and Irons are designed and assembled in the United States. Custom milled in the heart of historic Brittany, France, each ARGOLF putter is named after an Arthurian legend. Intersecting art and industrial design, ARGOLF features the same technical precision as found in the aeronautics industry, guaranteeing the putters’ exceptional performance, accuracy, quality and visual appeal. Tested and used by tour players worldwide including PGA Champions Tour Tim Petrovic and Lucas Glover of the PGA TOUR, ARGOLF has collected two wins within its first two years on the professional Tour, including one Major.  Visit https://www.argolfusa.com/shop/ to view the entire collection or click here to download our media kit.