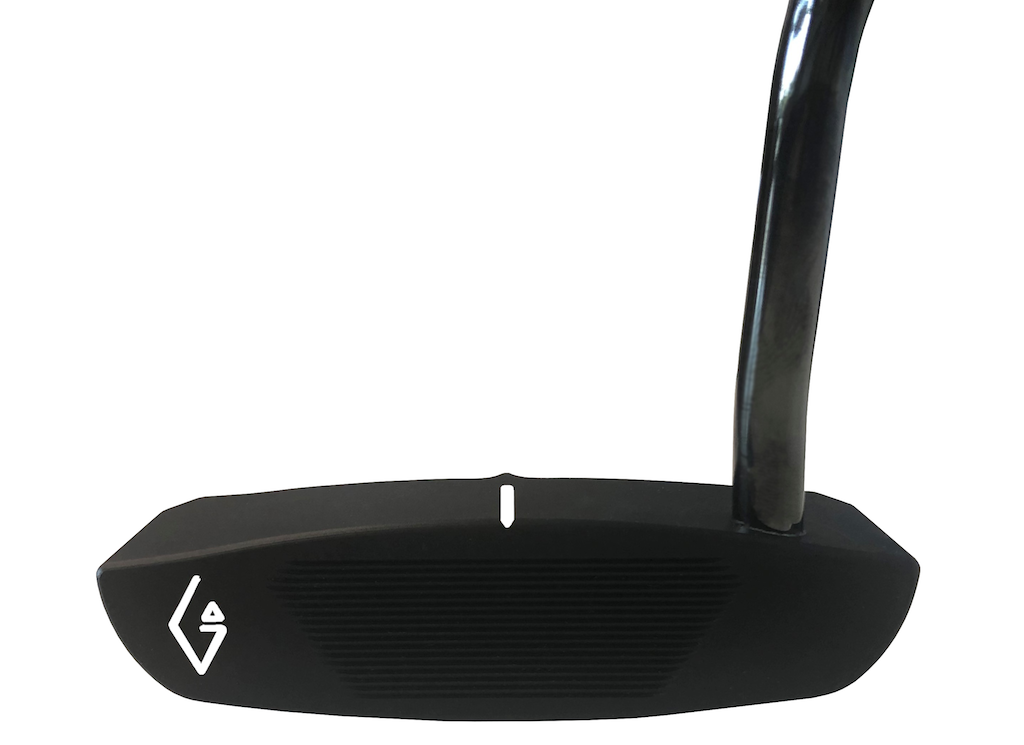 (Jupiter, Florida). ARGOLF has added another high-performance putter to its mallet lineup with the introduction of MORDRED LT. Inspired by the childhood fascinations of ARGOLF founder, Olivier Colas, MORDRED LT joins the award-winning Broceliande collection. ARGOLF continues to combine passion and performance to produce the most exceptional golf equipment.

“As a child, I was always mesmerized by the outstanding design and performance of Formula 1 race cars,” Colas explained. “And growing up in the region of Arthurian legend, Mordred was a powerful and well-known figure. We have taken how Mordred is depicted in legend and added the sleekness and precision of the Formula 1 cars to produce MORDRED LT.”

Mordred was known as a notorious traitor who fought King Arthur at the Battle of Camlann, where he was killed, and Arthur was fatally wounded. The images depicting Mordred are reflected in the winged design of the putter which aids in stabilization and alignment, as well as its coloring.

Despite a smaller head size than its predecessor, MORDRED LT has one of the lowest centers of gravity and boasts one of the highest MOIs available on the market. MORDRED LT also produces a more consistent roll and aerodynamic force with ARGOLF’s patented C-Claw technology to get the ball rolling without skidding. A slight natural forward pressed hand position also provides maximum topspin. 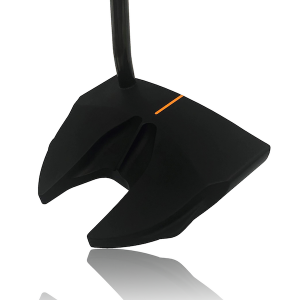 Precisely milled from a solid block of aeronautical-grade 7175 Aluminum, its exquisiteness and sophistication are unlike any other. Using the most advanced technology, MORDRED LT is the product of a unique 5-axis milling process that differentiates itself from its competitors in design and performance. Its clubhead shows off a sharp black finish with customizable sight line colors, black PVD triple bend KBS shafts and a Lamkin Grip.

MORDRED LT is available for purchase online at www.argolfusa.com and at the ARGOLF Putting Lab in Jupiter, Florida. You may also visit an ARGOLF custom fitter in your local area. 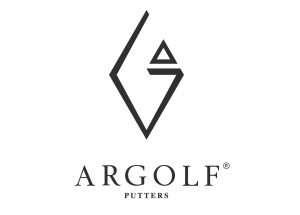 ARGOLF Putters are designed and assembled in the United States. Custom milled in the heart of historic Brittany, France, each ARGOLF putter is named after an Arthurian legend. Intersecting art and industrial design, ARGOLF features the same technical precision as found in the aeronautics industry, guaranteeing the putters’ exceptional performance, accuracy, quality, and visual appeal. Tested and used by tour players worldwide including PGA Champions Tour Tim Petrovic and Lucas Glover of the PGA TOUR, ARGOLF has collected two wins within its first two years on the professional Tour, including one Major. Visit our website to view the entire collection or to download our Media Kit.