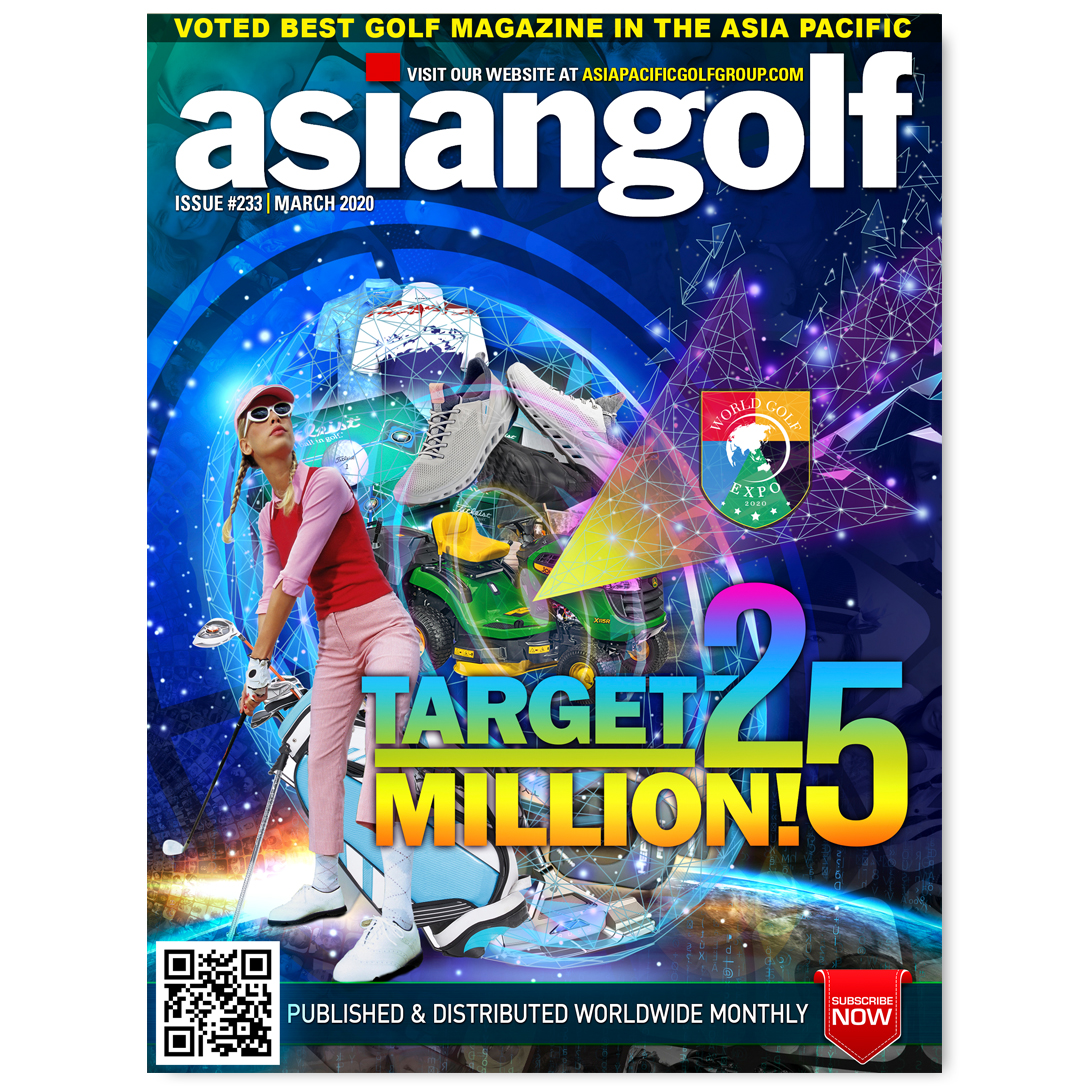 ASIAN GOLF sticks out its neck and predicts that this decade will witness the number of golfers in Asia hitting the 25 million mark. This is not too far-fetched a projection given that fact that Asian countries constitute the largest concentration of the world’s population which stands at 4.6 billion and growing. From a math-standpoint, Asia should easily be able to attain the 25 million target in this decade.

As it now stands, the projected number of golfers in Asia hovers at around 13 to 14 million (with Japan having the most golfers). And with some years to go yet, reaching the 25 million target by the end of this decade looks like a good bet!

Take note that Asia has more than 5,000 golf courses in play with some 150 new courses in various stages of development and opening. It is believed that this number represents close to 30% of all new projects in the world and this speaks well for golf’s future in the region.

Our research indicates that by 2050, countries in Asia are projected to double Asia’s overall share to 52% of global GDP. There are also firm indications that by 2030, two-thirds of all middle-class spending power will be concentrated in Asia. Per capita income is expected to increase 600% in terms of purchasing power parity.

This projection is so impressive that a keen Asia watcher, journalist Michael Shuman recently wrote: “The newly wealthy Asian family is becoming more important to the world than the American middle-class household …. there is no underestimating what that shift means. It is reshaping the global economic order as we’ve known it.” With advancements in countries of all sizes and stages of development, Asia is emerging as a prosperous “super-continent”.

With effect from 2020, WGE will be staged annually in the bustling Haikou, the capital city of Hainan in China. It is the intention of the organisers to transform Haikou into the “mecca” for golf in Asia. Given its prime location, Haikou is very accessible to all nations in Asia and is also easily accessible to the rest of the world.

The key components of WGE will be:

For this and more, check out the March 2020 edition of ASIAN GOLF. There’s nothing like ASIAN GOLF!

Stay with ASIAN GOLF for the best perspective on golf – regional, international and global. It doesn’t get any better!

Welcome To The Exciting World Of Asia Pacific Golf!

This message is brought to you by the Asia Pacific Golf Group (2014) Pte Ltd.