The PGA TOUR’s AT&T Byron Nelson is being contested at TPC Craig Ranch in McKinney, Texas, for the first time, as GOLF Channel presents live early-round coverage on Thursday and Friday and lead-in coverage on the weekend. Bryson DeChambeau, Jordan Spieth, and Hideki Matsuyama, who will make his return to the PGA TOUR for the first time since winning the Masters Tournament, headline this year’s field, as Sung Kang aims to defend his 2019 title (the tournament was not held in 2020 due to the COVID-19 pandemic).

Danny Willett hosts the Betfred British Masters from The Belfry in Sutton Coldfield, England, Wednesday-Saturday on GOLF Channel. This marks the first event in a three-tournament qualifying series for the U.S. Open. 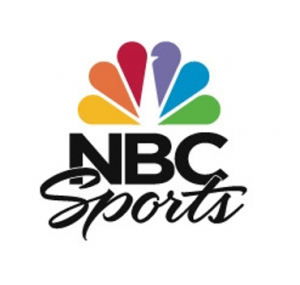