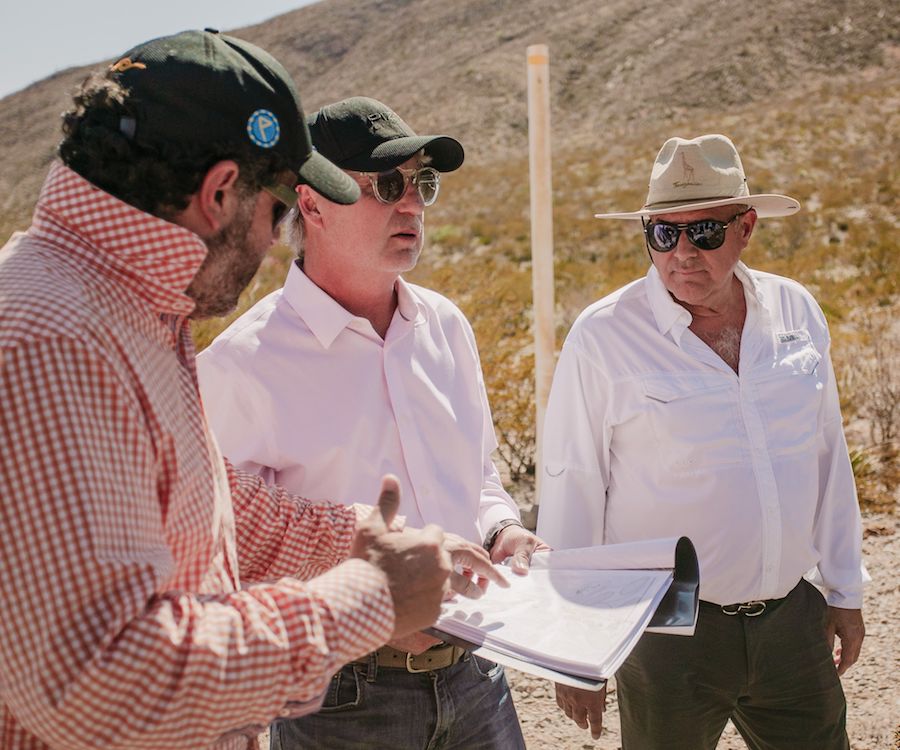 “Brandel brings to our partnership an acute understanding of golf course playability. As a former PGA TOUR Professional, he appreciates a golf course from a player’s standpoint but as an analyst his intellect provides some profound and unique insight. His perceptiveness will challenge me to become a better architect and I am up for that challenge. I am humbled and honoured to partner with such a gentleman, intellectual, analyst, arts and wine connoisseur who will ask for the best of me,” commented Agustin Pizá.

“Agustin Pizá or ‘Augie’ is a man with a strong vision striving in his design philosophy to create golf courses and golf experiences that will thrill the enthusiast and activist alike, while offering to those without a traditional golf background an intro into the game. His (4×6) design project in Desertica is just one example of his creative ingenuity and desire to give more than just lip service to the idea that a round of golf is becoming too time consuming and unsustainable ecologically. I have followed ‘Augie’ on social media for years and as I’ve become aware of his design philosophy, his keen understanding of past and present architectural principles and his interest in helping underprivileged kids discover golf in Mexico and South America through the First Tee and other like projects I was very humbled when Augie extended an invitation to join his team,” said Brandel Chamblee. 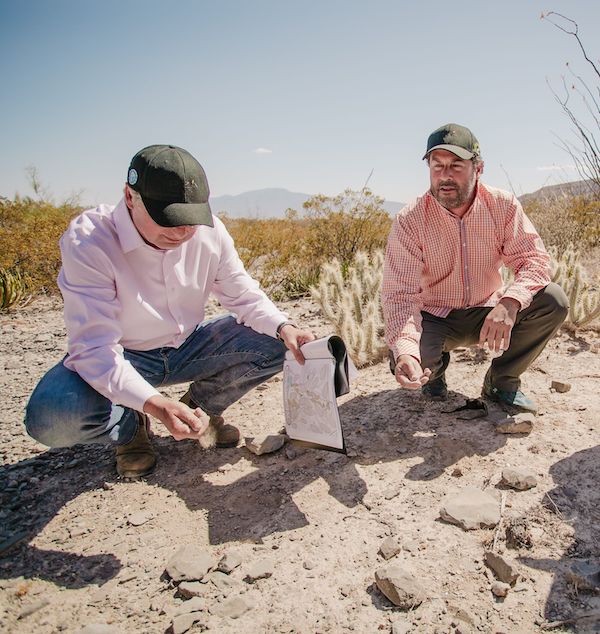 The first Pizá Chamblee signature design pushes the creative boundaries of multi-purpose golf. The duo is collaborating on a 24-hole golf resort with four distinct six-hole golf loops. The project is referred to as the “Butterfly Effect.” It is in Cuatro Cíenegas, Desertica described as an oasis in the desert with abundant springs that create marshes. Ground-breaking is estimated in Summer of 2022.

Chamblee has earned a reputation for being one of the most intellectual and well-researched personalities on Golf Channel and is known for his outspoken opinions on the game’s biggest stars.

A PGA Tour winner, Chamblee enjoyed a 15-year professional playing career that included more than $4 million in earnings. His career highlights include victories at the 1998 Greater Vancouver Open on the PGA Tour and the 1990 Ben Hogan New England Classic on the Web.com Tour. He also shared the first-round lead at the Masters in 1999 and finished within the top-100 on the PGA Tour money list for seven consecutive years.

A three-time All-American at the University of Texas, Chamblee graduated in 1986 with a BS in Communications.

A father of three, Chamblee lives in Scottsdale, Ariz.

Award-winning architect Agustin has earned a Bachelor of Architecture degree from ITESM and a Master’s Degree in Golf Course Architecture from Edinburgh University in Scotland. He is a proud member of both the European Institute and the American Society of Golf Course Architects. For 22 years, Pizá has worked with legends of the game and world-class golf developments. His designs are known for delivering quality, aesthetic, and strategic golf courses.

Pizá Golf has been recognized with many international accolades and has garnered a reputation for “Re-defining Golf Facilities” with their concepts – Wellness Golf and Lounge Golf. Agustin Pizá was recognized by Forbes Magazine as one of the top 100 creative minds from Mexico and Golf Inc. Magazine included him in their Power 2020 issue as an up-and-coming superstar.

Pizá and the company have worked and have been involved in more than 60 projects on three continents.