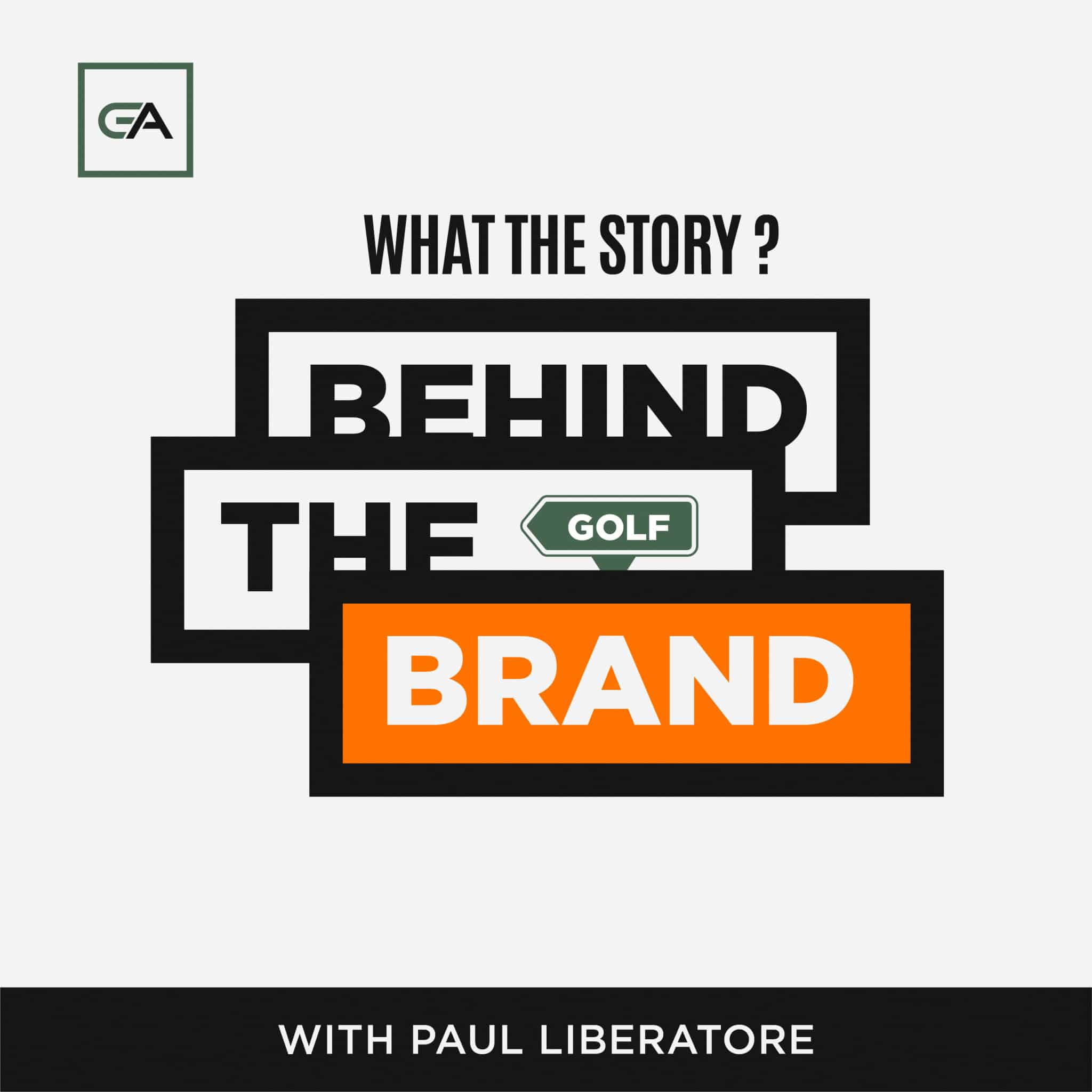 n this week’s episode I interview my good friend Gavin Perret, the Co-Founder of Penfold Golf. Penfold became an iconic brand after featuring in Ian Fleming’s, James Bond story and film – Goldfinger. The Penfold heart golf ball used and identified by 007 (Sean Connery) became an iconic brand in the world of golf. But then in the early 1980’s just disappeared. Like a Phoenix, Penfold golf is coming back with a vengeance and their story is nothing short of awesome. LEARN MORE Golfers Authority is much more than a YouTube channel. I have a website with 500+ golf reviews, buyers guides, tips and advice.