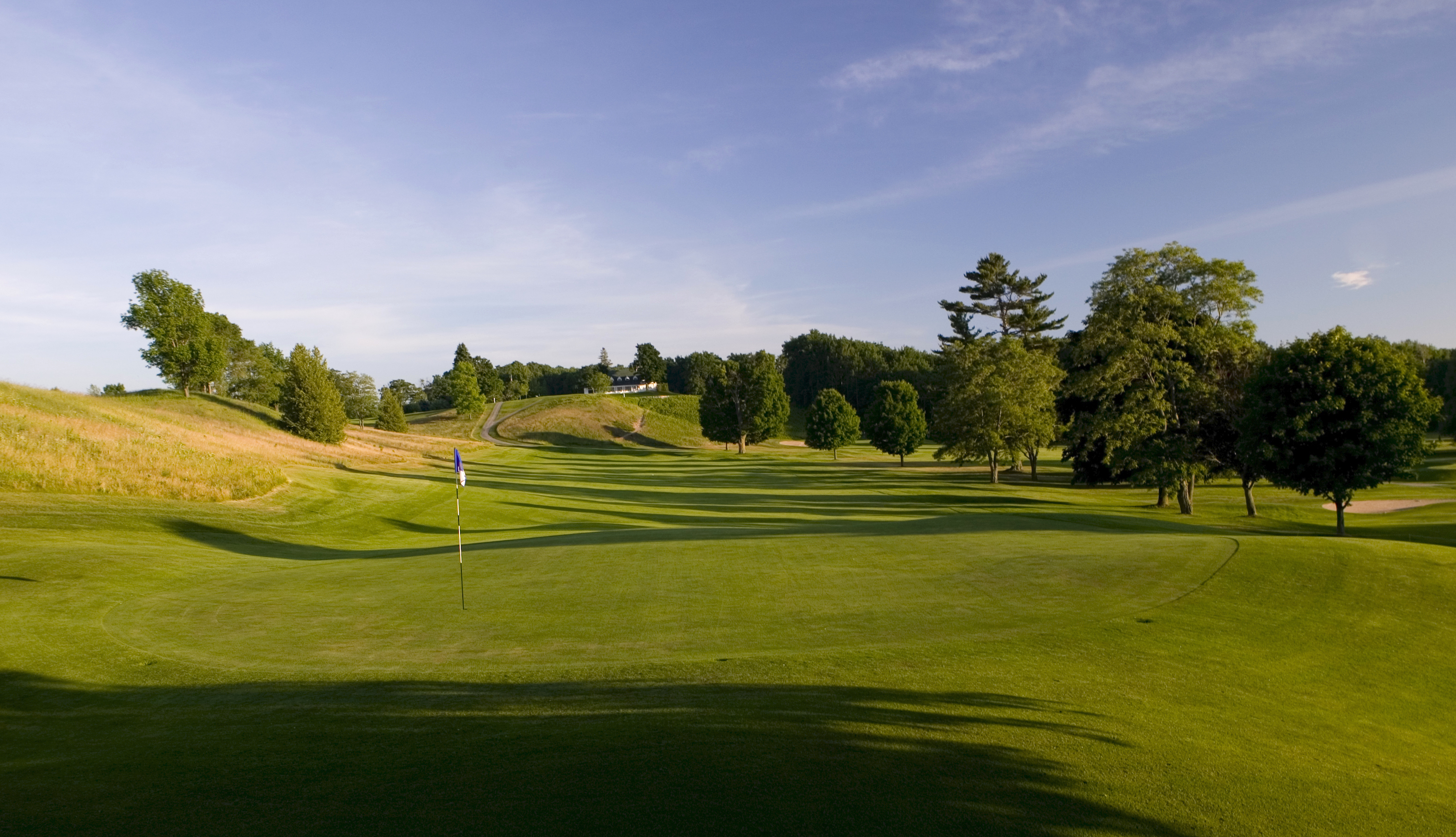 One of the Midwest’s most revered and classic golf properties, Belvedere Golf Club in Charlevoix, MI is proud to welcome new superintendent, Jordan Caplan, who joins the Belvedere team fresh from his seven-year role as superintendent of the historic St. Martins Course at Philadelphia Cricket Club (the oldest country club in the United States, founded in 1854). 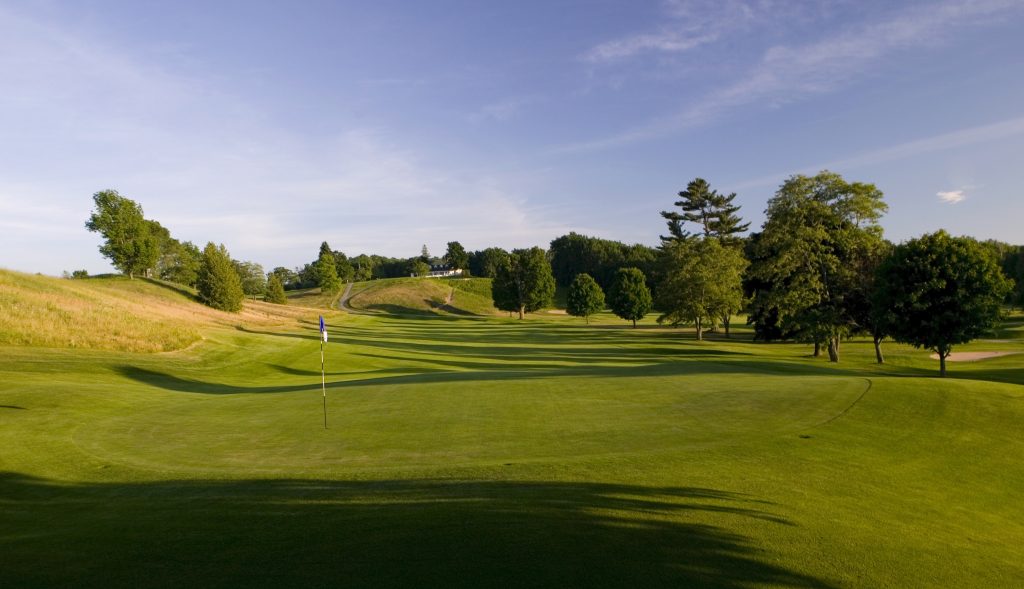 “In an era of modern golf equipment and courses getting longer just to keep pace, I value the history of course design and truly appreciate when classic courses like Belvedere Golf Club and Philadelphia Cricket Club have committed to keeping and maintaining the courses the way they were originally designed to be played,” Caplan says. “There is a striking similarity in the commitment both clubs have to hickory golf as Philadelphia Cricket Club played host to two National Hickory Championships and the inaugural World Hickory Match Play Championship in 2014. I would look forward to doing the same at Belvedere Golf Club.”

Belvedere, which stretches to 6,906 yards, isn’t long by modern standards, but the challenge lies in the short game shot values around the dynamic green complexes, which features subtle undulations, ridges and slopes that fall off to chipping areas. Earlier this year, Belvedere was ranked– for the first time ever– on Golf Digest’s biennial list of “America’s 100 Greatest Public Courses.” The honor comes two years after the 1925 William Watson creation underwent a caring restoration using long-lost blueprints of Watson’s original design, which were serendipitously discovered during the demolition of a building in downtown Charlevoix in 2016.

“Jordan Caplan has outstanding credentials in course supervision and maintenance. He comes with a great respect for Belvedere and its traditions. He’s excited about helping make this property even more of a ‘must play’ course in Michigan, the Midwest and even nationally. We are excited to welcome Jordan and his family to Belvedere,” says David Gray, Belvedere’s general manager.

Belvedere has been lauded a respected tournament venue for nearly a century. Belvedere, like many of the historic courses in Great Britain, allows limited public play during the golf season and is best known as the host of 40 Michigan Amateur Championships. It will also host the 2025 Michigan Amateur during Belvedere’s centennial year.

“Growing up in the Detroit area and attending Michigan State University, I knew Belvedere Golf Club as the iconic host of the Michigan Amateur Championship,” Caplan says. “Charlevoix also holds significance to me as my wife and I were married at Castle Farms in 2013.”

In more modern times, Sam Snead, Julius Boros, Ken Venturi and Loren Roberts have made several visits to experience the club and its history. Hall of Fame golfer and five-time Open Champion, Tom Watson, spent his childhood through his college years summering in Northern Michigan and Belvedere became his home course during the summer. To this day, Watson pronounces Belvedere as one of his three favorite courses in the country – behind Augusta National and Pebble Beach. Watson is an honorary member of Belvedere Golf Club and still makes occasional visits to the club.

For information about Belvedere visit www.belvederegolfclub.com or call 231-547-2611.