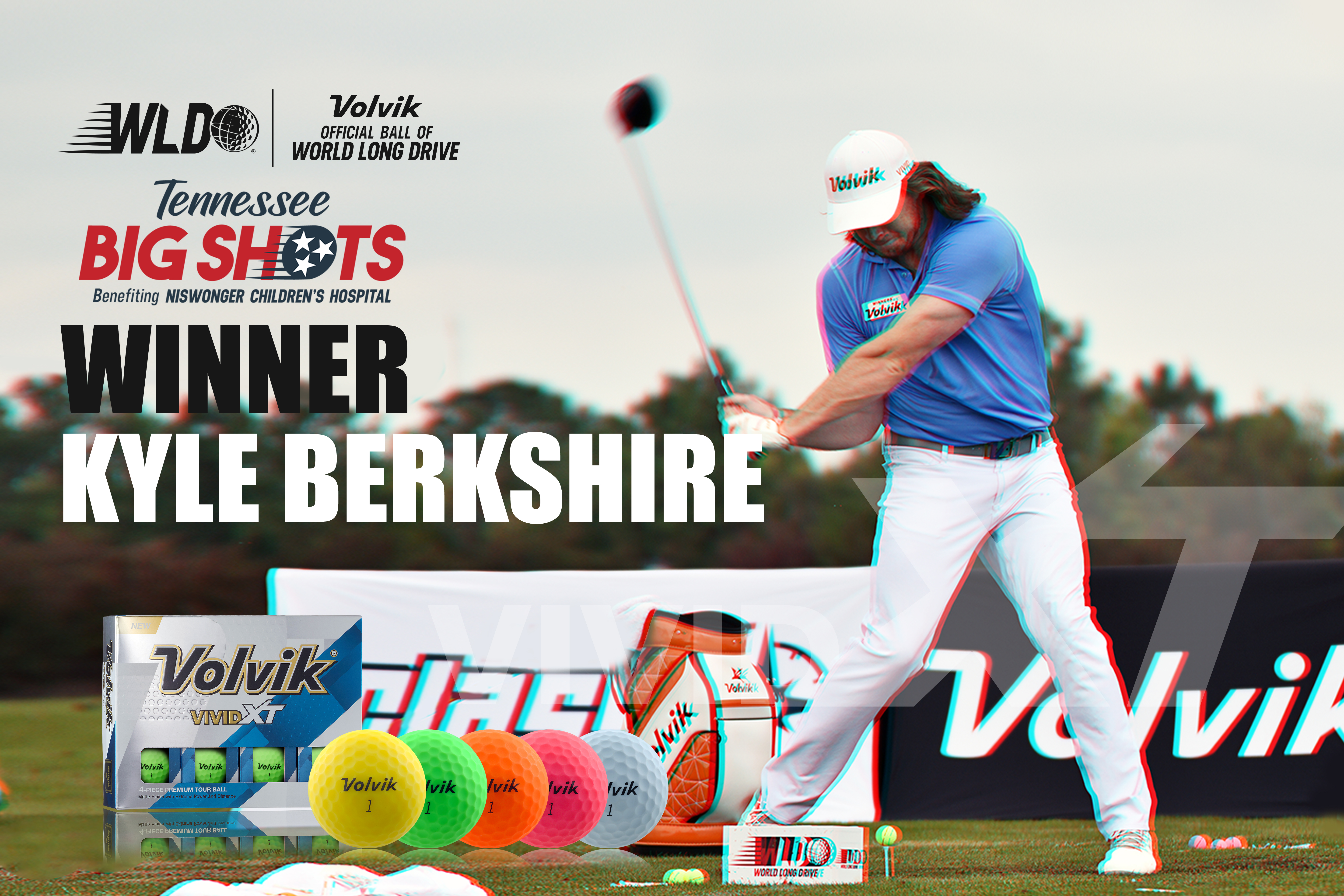 “We extend our congratulations to Kyle Berkshire on another spectacular win,” said Don Shin, president of Volvik USA. “His skill and power are appreciated by countless golfers and fans around the world.” 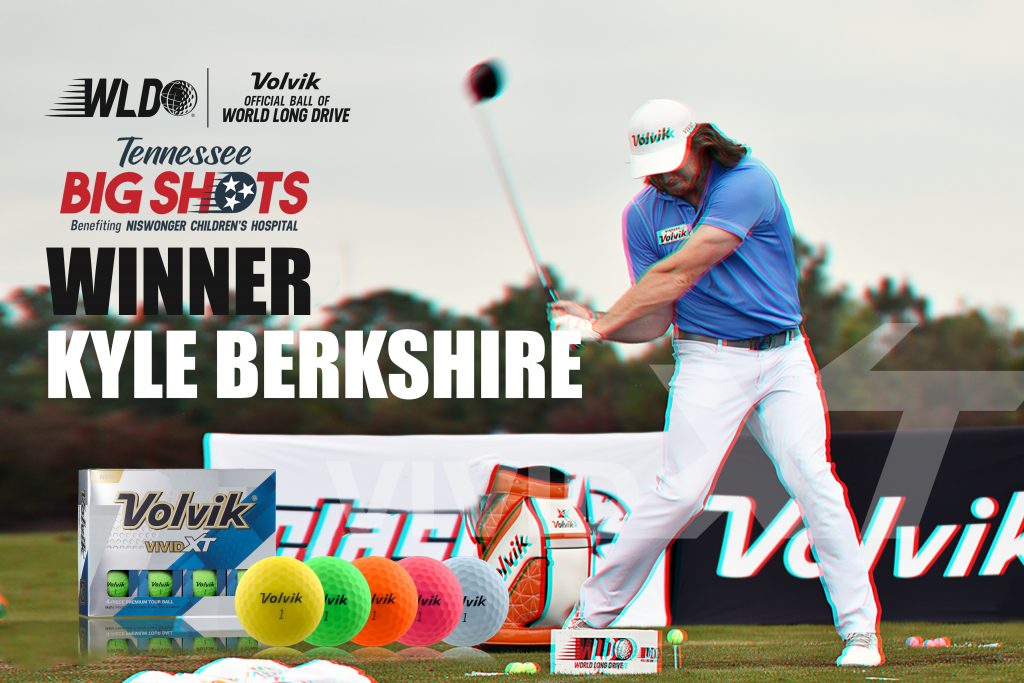 Volvik owned the final pairing at this event, with Berkshire and Burke meeting for the second time this year in the title match. Berkshire won by blasting a Volvik Vivid XT 410 yards in the finals and generating an incredible 227 miles-per-hour ball speed in the process. This marked the fourth time in five events that Berkshire earned a trip to the final match.

Volvik was represented in the quarterfinals by three of four competitors, with Justin James, Burke and Berkshire qualifying for the finals, televised on Golf Channel. In addition, Phillis Meti earned her fifth trip to the finals, losing by two yards in the women’s division.

The Volvik World Long Drive Championship is the ultimate power golf spectacle, drawing not only the best long drive hitters but also avid spectators from around the globe.

With an ever-increasing number of both professional and amateur players finding success with Volvik, the company continues to extend its recognition and presence throughout the golf industry. Volvik’s expansive array of performance golf balls suits players of every ability, from beginners through competitive levels.

With over 40 years of golf ball production, Volvik has led the way with unparalleled innovation, rapidly becoming one of the most significant and trusted golf ball manufacturers in the world. Volvik is dedicated to the production of specialized 3- and 4-piece multi-layer high performance golf balls for players of every skill set, featuring 58 worldwide patents. Volvik’s patented SF matte coating has led to the development of Vivid, the world’s first matte finish golf ball.

Volvik’s product line portfolio has been in use on the world’s professional tours since 2012. Players using Volvik golf balls have earned millions of dollars in prize money on the PGA TOUR, LPGA Tour, Champions Tour, Web.com Tour, Ladies European Tour, LAGT and Symetra Tour, with multiple victories. The Volvik Vivid XT is the official golf ball of the World Long Drive tour, and Volvik is the title sponsor of the Volvik World Long Drive Championship. The Vivid XT provides high visibility from Volvik’s patented SF matte coating, and explosive distance and power from its patented dual core technology.