Tinley Park, IL: For the first time ever, Bettinardi Golf is proud to have two champions on the PGA TOUR and European Tour over the same weekend. Winner of the Wyndham Championship in North Carolina, Jim Herman, and the Celtic Classic winner competed over the weekend with their Bettinardi putters to take home trophies.

Jim Herman, 42, a Bettinardi player and brand advocate since 2014, used his custom Tour Department INOVAI 5.0 with his nickname “The Hermanator” engraved on the sole to make 444 feet of putts and finish 21 under par for his win. His weekend score of 124 is the lowest closing 36-hole score in PGA Tour history. Herman has now qualified for the FedEx Playoffs, jumping from 192 to 54th in the FedEx Cup standings.

Herman, a PGA Tour journeyman has trusted a few different Bettinardi putters over the years, winning last years Barbasol Championship (2nd Career Win) with his DASS BB8 Mid putter that President Donald J. Trump encouraged him to play with after playing a round of golf together. Jim also won his first PGA Tour event with an INOVAI 1.0 putter at the 2016 Shell Houston Open. 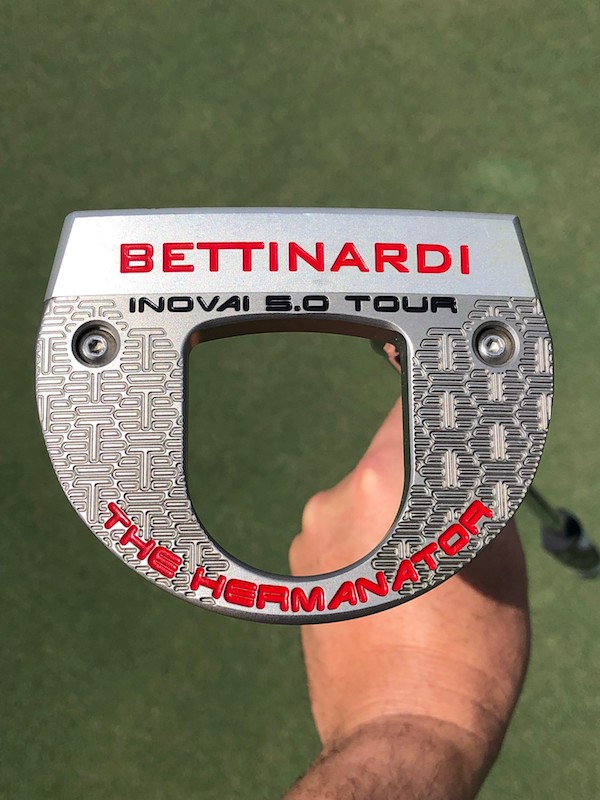 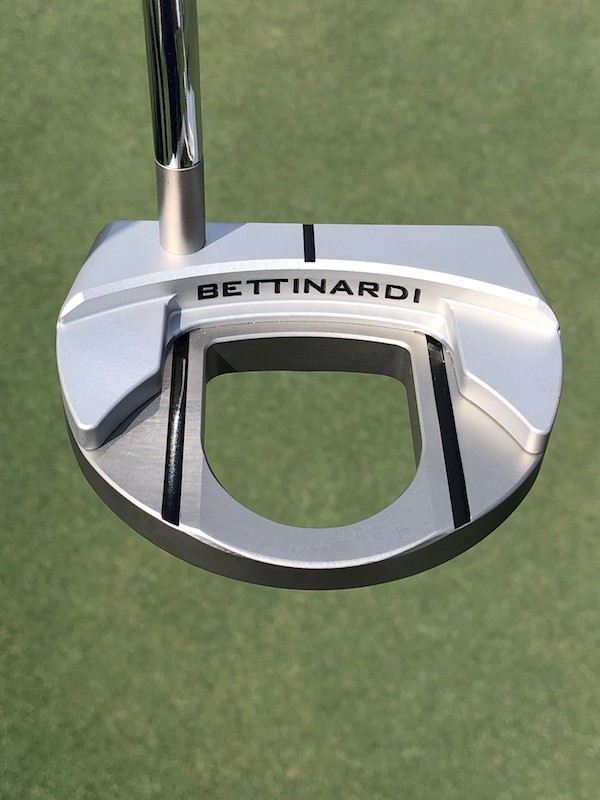 “The Jim Herman story continues,” Robert Bettinardi said. “3 PGA Tour victories with three different Bettinardi putters is a huge testament to the brand. INOVAI stands for innovation, and Jim proved the value of this innovation by making 444 feet of putts all week. The INOVAI has always been our most advanced putter series over the more recent years, and Jim’s achievements with his INOVAI putter continue to inspire our development of the world’s best putters. His success is well deserved.”

The winner of the European Tour Celtic Classic in Newport, Wales, earned his second championship in three weeks,  gamed his Bettinardi DASS BBZero putter to finish 18 under par for the tournament. To clinch the win, the Englishman went bogey-free on sunday to finish the tournament two strokes clear of his nearest competitor.

“Bettinardi is excited to extend our milling expertise outside of the United States and into the hands of successful European Tour players like the Celtic Classic champ,” Sam Bettinardi said. “With our first European Tour win coming in 2017, and four years later now totaling 7 European victories, we are proud to continue our global reach on all professional golf tours.”

After qualifying for the FedEx Cup Playoffs, Herman will be joining the top 125 players to play this weekend at The Northern Trust at TPC Boston. Likewise, the Celtic Classic winner will compete in the Wales Open over the weekend and locks in a spot for the U.S. Open in September, adding another Bettinardi putter to the field to keep the momentum going.

Bettinardi Golf is a premium golf equipment company that designs and crafts precision-made golf products in the United States, just outside Chicago, Illinois, including putters, wedges, milled accessories, and more. Since 1998, Bettinardi has amassed more than 80 worldwide Tour victories, and counting. For more information please visitwww.Bettinardi.com.