“I want to be the best golfer I can be, and feeling comfortable in my equipment is crucial in achieving this,” Horsfield said. “Bettinardi brings me the confidence in their innovation and attention to detail that I am looking for, especially when it comes to putting and how important feel is. Being affiliated with them for so long, it’s really special for me to be officially a Tour staffer now.”

Horsfield, 24, finished 23rd in the Race to Dubai on the European Tour in 2020, after having won two European Tour wins last season with the Hero Open and the Celtic Classic, using his DASS (Double Aged Stainless Steel) BBZero Tour Dept. putter. Horsfield has proven himself on the greens as one of the top putters, earning 8th in putts per GIR last season. 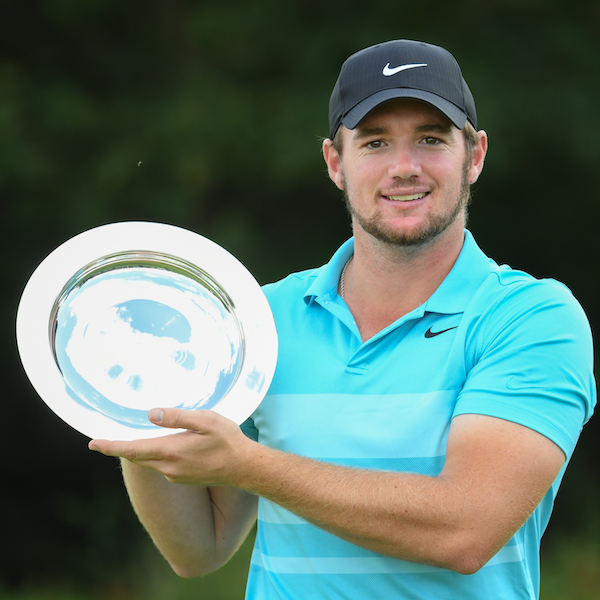 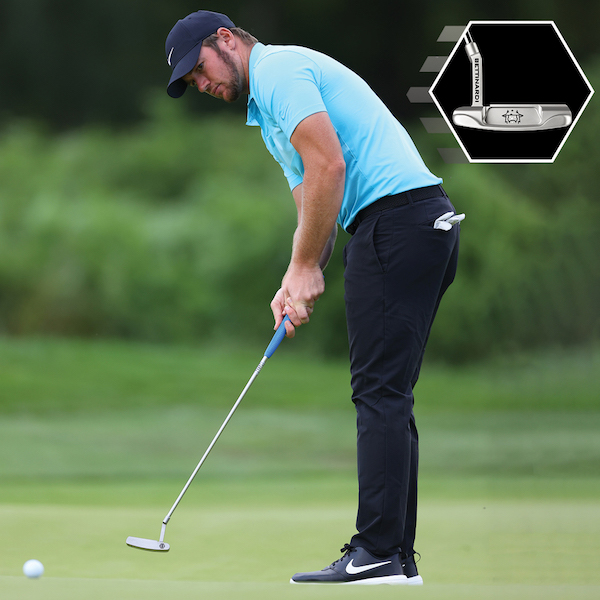 Horsfield will continue using his BBZero putter this season when he returns to competition in March, as well as representing Bettinardi Golf as the first ever player to have a Bettinardi staff bag on Tour.

“Sam will bolster the talent of our Tour staff in a big way,” Vice President Sam Bettinardi said. “He’s been a friend and advocate for Bettinardi for over a decade, and is one of the best putters I’ve had the pleasure to play with. His intelligence on the greens and consistency are something we all can learn from. Sam has provided valuable feedback to help develop some of our putter face technology, most notably our F.I.T. Face, and continues to bring Tour inspired feedback and value to our R&D time and time again.”

Horsfield was born in Manchester, U.K., and at the young age of 10 contacted Robert Bettinardi when visiting the PGA Show in Orlando where he picked up a Bettinardi to start his golf career. Tournament after tournament, Horsfield learned the game and outplayed every opponent, consistently leading by a large margin and dominating on the greens, catching the attention of college coaches around the country.

He continued this successful momentum, choosing to play at the University of Florida, where he earned two All-American awards and recognition across the conference and nation as a top amateur. He turned professional after his sophomore year in 2017, and began his career on the European Tour after qualifying through Q School in his first attempt.

“I’m very excited to have Sam Horsfield join our tour staff,” Founder Robert Bettinardi said. “It all comes full circle for us after meeting him and his father when he was 10, to keeping in touch with my son Sam and myself all these years, through college and, now, winning on the European Tour twice on his way to becoming a star. We believe Sam will do big things and win a Major trusting a Bettinardi putter like he has for over a decade.”

To watch the story of Sam Horsfield and his journey with Bettinardi Golf, watch the exclusive video on BettinardiGolf YouTube channel: