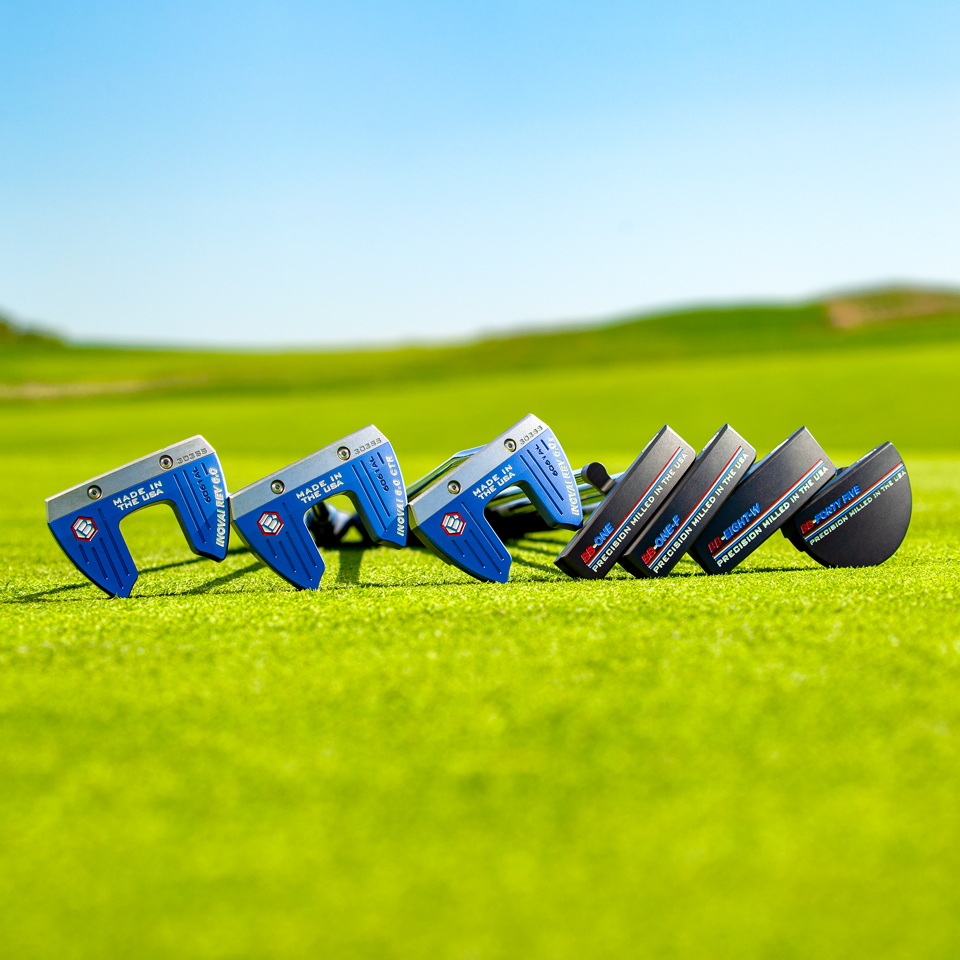 Tinley Park, IL: Bettinardi Golf, world-class putter manufacturer and leader in precision-milled, one-piece putters, amassed over 1M dollars across professional Tours this weekend (PGA TOUR, LPGA TOUR, PGA TOUR CHAMPIONS, and KORN FERRY TOUR). Matt Kuchar started the week off scorching hot, leading the field with over 118 feet of putts to start Thursday’s round from the difficult Riviera Country Club at the Genesis Invitational. Matt led the tournament for 54 holes, dropping in long putts and making crucial birdie putts all weekend. Kuchar led the field in putts made inside 10 feet, once again showing off the consistency of his Bettinardi Armlock putter. Matt went on to finish T2 at the Genesis, and finished second in ‘Strokes Gained Putting’ for the tournament.

Matt jumped 56 spots in the season-long FedEx Cup Standings, after his strong performance at Genesis. With his T2 finish, Matt also moved into 9th all-time in career earnings, with over 51 million dollars earned. Matt switched to his trusted Bettinardi Armlock putter in the 2012 PGA Tour season after working with Robert J. Bettinardi on the armlock technology and unique putting technique.

Yu Liu, second-year Bettinardi Tour staffer and rising LPGA Tour star, finished T6 at the ISPS Handa Women’s Australian Open over the weekend, trusting her SS28 DASS Tour Dept. putter. Yu secured $59,000 in purse money, and moved into #16 on the official LPGA Money List for the season and 34th in the Rolex Rankings.

Hall of Famer, and long-time Bettinardi Tour staffer Fred Couples was also in the field this week for Bettinardi Golf. Couples continued his strong play, finishing T8 at the Chubb Classic, where he was a two-time Champion, winning in 2017 with his iconic DASS FCB (Fred Couples Blade). Couples was also visited by Robert J. Bettinardi before the tournament as Fred and Robert worked to perfect the all-time greats putting specs ahead of his appearance at the 2020 Masters tournament in April. Fred will look to extend his cuts made at Augusta this April while trusting his Bettinardi putter.

Bettinardi continues to invest in the Korn Ferry Tour, with multiple top players gaming Bettinardi putters week in and out on the Tour. Ben Silverman jumped 21 spots this week on ‘The 25’ list after an impressive T11 performance trusting his DASS BBZero. Ben putted fantasic all week, where he averaged 29 putts per round and was a serious threat going into the final round of the LECOM Suncoast Classic. After a successful 2019 on the Korn Ferry Tour, Michael Gellerman used his Bettinardi SS28 Armlock to secure his PGA Tour card and looks to become a rising star on the PGA Tour for Bettinardi Golf.