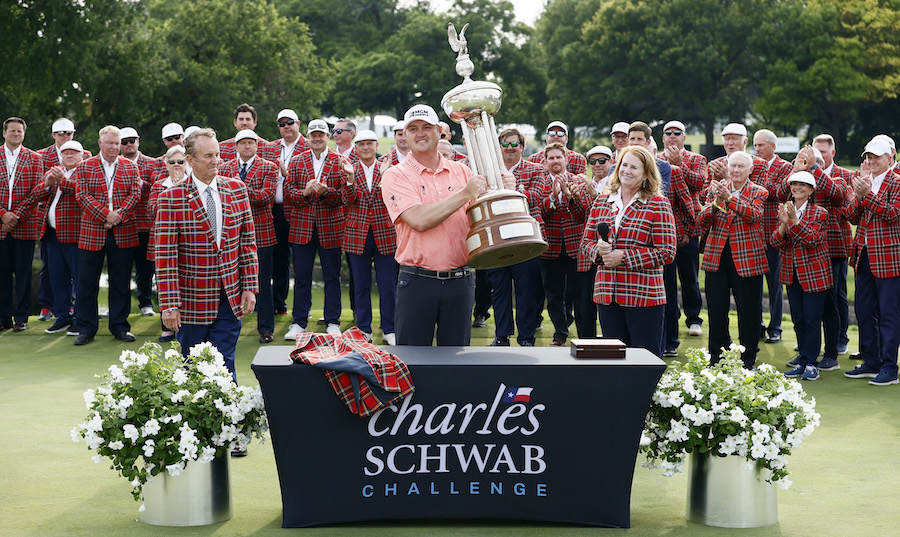 Kokrak, 35, trusted his Studio Stock 38 with Robert Bettinardi’s F.I.T. Face putter to lead him to victory, posting a total score of 14 under par. The Cleveland, Ohio native fired three rounds in the 60’s before a final round 70 that included five birdies.

Since making the switch to Bettinardi, Kokrak now has two wins and three top-ten finishes this season. With his latest victory, Kokrak becomes just the third PGA TOUR player to have multiple wins in 2020-21, joining Stewart Cink and Bryson DeChambeau. 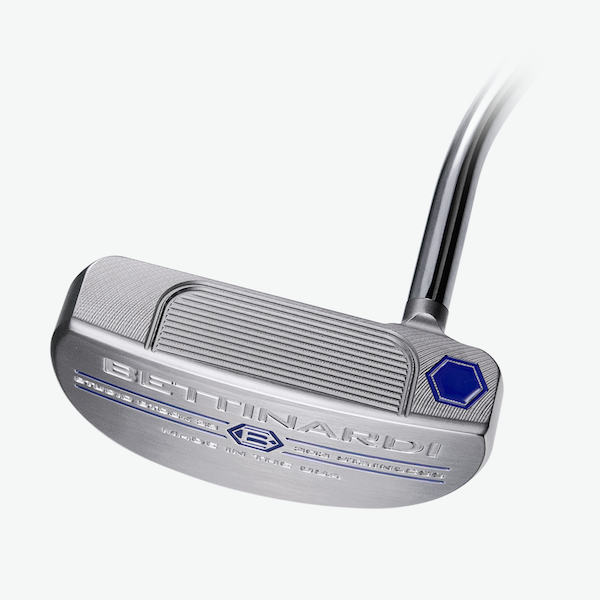 “When we started working with Jason in the 2018-19 season, we knew he could hit the long ball and it was just a matter of dialing in his putter and bringing him more confidence. Now he attacks the hole, and rarely misses. In 232 starts and no wins, to the last year winning twice in one year, my father and I are very happy for Jason and for being a part of getting him putting for championships now.”, said Vice President of Bettinardi Golf, Sam Bettinardi

“Spending time with Jason at the PGA Championship, I knew he was very close to winning as we had his putter perfect. It was just a matter of time with all the confidence in his short game that he would put a complete four rounds together. Just two weeks later, he did it.” said Founder and President, Robert Bettinardi.

With the victory, Kokrak now ranks 22nd in the OWGR, the highest ranking in his career. He also moves into the top-five in the FedEx Cup rankings and into the top-15 in the Team USA Ryder Cup Rankings.

Kokrak will next turn his attention to the third Major Championship of the year, the U.S. Open, hosted at Torrey Pines Golf Course in La Jolla, CA.

For more Tour updates and behind-the-ropes insight, including our upcoming coverage of both the U.S. Women’s Open and U.S. Open, follow @BettinardiTourDept on Instagram.