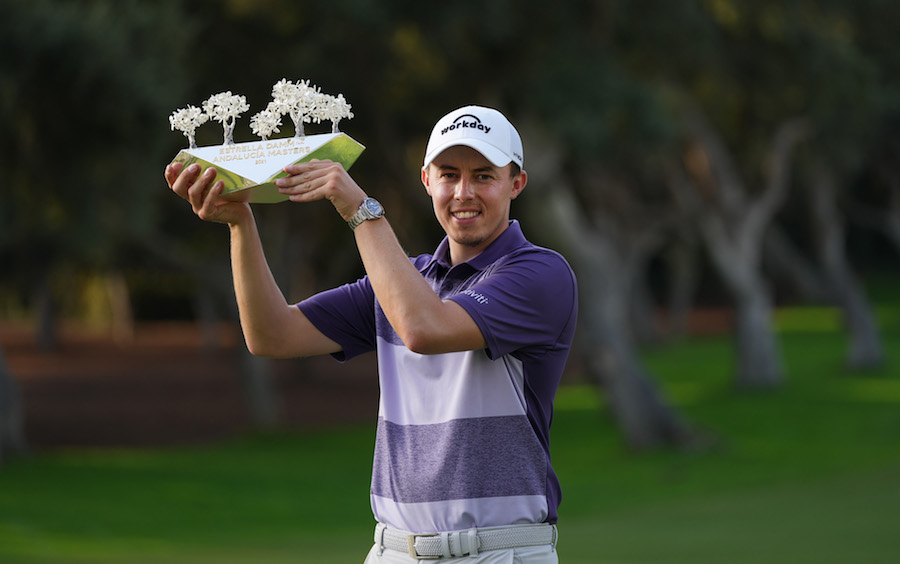 Fitzpatrick, 27, trusted his DASS (Double-Aged Stainless Steel) BB1 Flow Prototype putter to lead him to victory, posting a -6 under par 278 for the tournament. The Sheffield, England native fired three rounds in the 60’s including a bogey free final round 69 that included birdies on two of the final three holes to seal the victory.

“We are beyond thrilled for Matt to earn his 7th European Tour win this weekend, and 2nd professional win in the last 10 months with a Bettinardi in the bag”, said Vice President of Bettinardi Golf, Sam Bettinardi. “Time and time again, Matt impresses us with his performances on the green, and winning at Valderrama is one of the toughest tests in the world of golf. We are so excited to watch Matt as he looks to compete over the next 4 weeks for the Race to Dubai crown!” 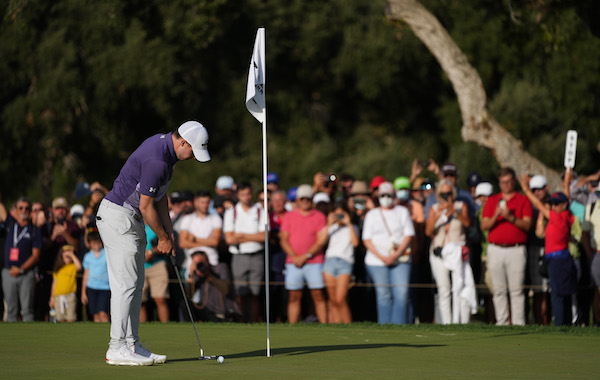 With the victory, Fitzpatrick now ranks 25th in the latest OWGR ranking, and also moves to 5th in the Race to Dubai Rankings on the European Tour.

Bettinardi Staffers have earned seven victories in 2021 with the latest victory bringing Bettinardi’s win total since 1999 to 94 Worldwide Tour Wins.

For more Tour updates and behind-the-ropes insight, including our upcoming coverage of the PGA, European, and LPGA Tour, follow @BettinardiTourDept on Instagram.