Tinley Park, Il.: Over the weekend, Bettinardi had over 14 professional players competing across all 5 Tours, 4 of which landed in the top 10 for their respective leaderboards.

The PGA TOUR took to Olympia Fields Country Club in Illinois, less than 25 minutes from Bettinardi HQ, for the BMW Championship, the second tournament of the FedEx Cup Playoffs. With four players competing, Team Bettinardi member Jason Kokrak and the No. 19 player in the world both ended up T6 at even par. Kokrak gamed his Studio Stock 38 to make 12 birdies this weekend, while the 19th ranked golfer in the world used his DASS BB1 Flow Prototype to rack up 9 birdies and an eagle in round three.

The ISPS HANDA UK Championship at the Belfry in Sutton Coldfield, England, also touted Bettinardi’s success on the European Tour with Bettinardi brand advocate Darius van Driel finishing T11, and another Bettinardi putter in the hands of the third-place player. van Driel finished -9 with his INOVAI 6.0 Center Shafted putter., having birdied 9 holes in the final round, while the T3 competitor ranked first in putts average at 28.7 for the tournament with his Studio Stock 3. 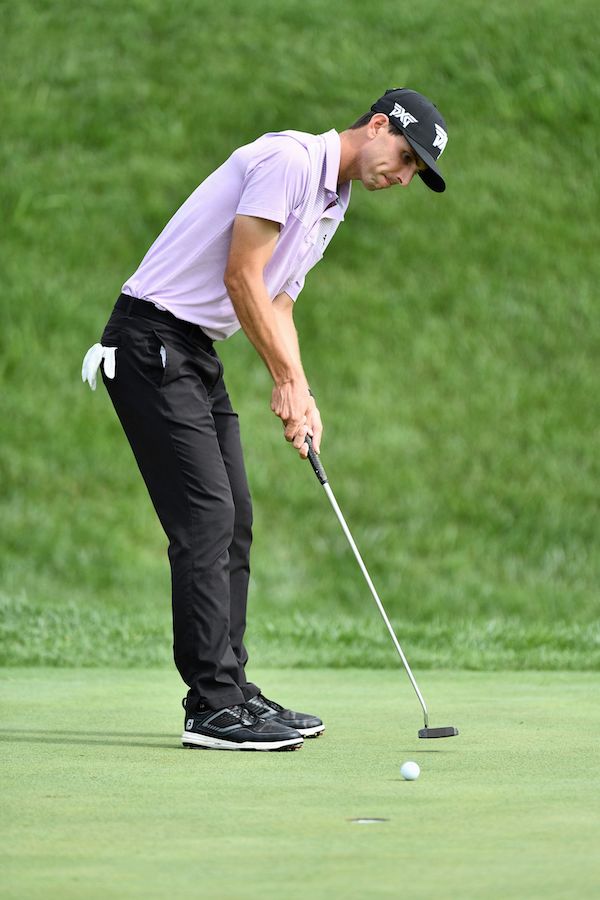 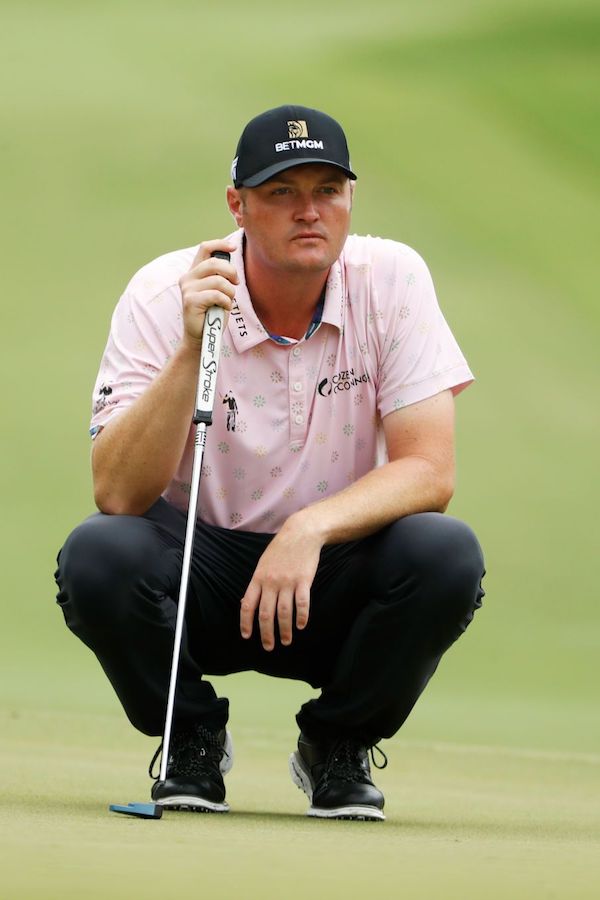 Bettinardi players also had an impressive weekend on the LPGA Tour, with Annie Park finishing -10 with her PROTO BB45 putter, making her 17th on Tour for rounds in the 60s.

“It was an extremely exciting week for Bettinardi Golf with many of our staffers visiting Studio B to get dialed-in before the BMW Championship. The results showed, as we had multiple Top 10’s at Olympia Fields and some great performances all week. The results of our players on the greens are testaments to the craftsmanship and quality of our product, and we are excited to support current and future players as they continue to prove the value of a Bettinardi putter,” Executive Vice President Sam Bettinardi said.

Tour success has seen Bettinardi amass more than 80 worldwide Tour victories and counting, as Bettinardi putters continue to prove their distinction and find their ways into the game’s best golfers’ hands around the globe.

Follow Bettinardi Tour Dept. on Instagram to follow our players’ success, as the PGA TOUR heads into the PGA TOUR Championship this weekend, and the LPGA, Korn Ferry and European tours take on more courses to finish out the fall 2020 season.