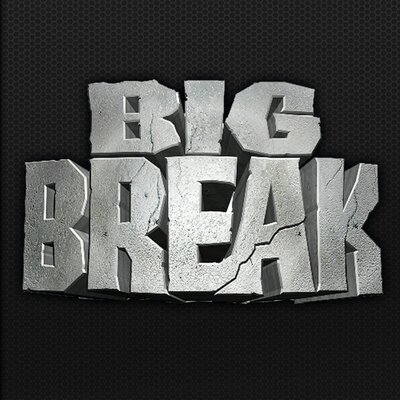 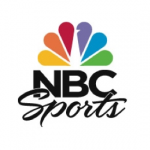 Airing Monday from 6-9 a.m. ET and continuing from 10 a.m.-6 p.m. ET, the 11-episode season featured a cast of 12 aspiring professional golfers – six females and six males – in a competition that tested every phase of their games, course management and mental toughness. Each of the 12 contestants competed on equal ground with no consideration for gender when it came to elimination. The contestants competed for an overall grand prize of $100,000 cash.

The final four competitors in the series – Piller, O’Neal, Gillespie and current LPGA teaching professional Brenda (McLarnon) Barb – competed in a series of matches to ultimately decide the Big Break champion. The final-four matches will air Monday from 3-6 pm ET, with the two-part finale airing from 4-6 p.m. ET.

Piller is scheduled to join Morning Drive on Monday at 9 a.m. ET to recount her experience on Big Break as well as her preparations on the restart of the LPGA Tour season in July. Additionally, members of the cast are scheduled to engage on Twitter throughout the day on Monday using #BigBreak.

The Big Break series concept, which was at the forefront of the reality competition craze started by Survivor in the late 1990’s, features professional golfers competing in skills challenges that test their physical abilities and mental toughness, finding themselves in situations when these words from legendary golfer Ben Hogan were never proven more true: “The most important shot in golf is the next one.” On Big Break, the competitors must perform or be eliminated.