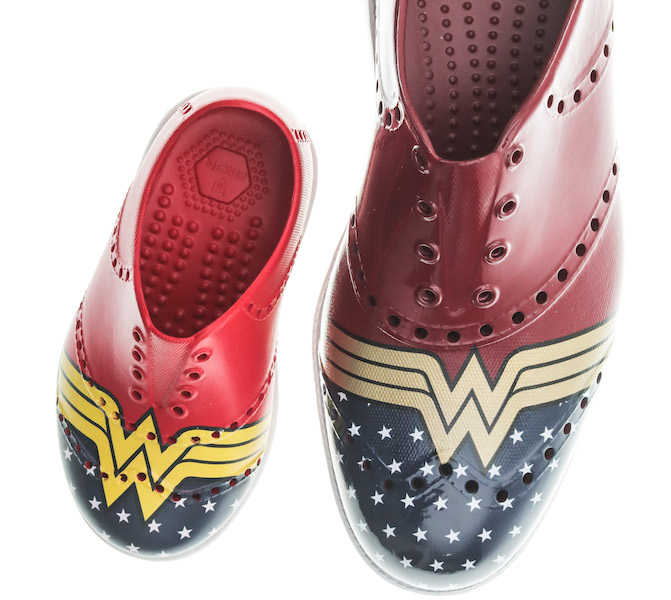 Now, everyone can walk like a Warrior, on and off the golf course

COLLINGWOOD, ON, Canada  – Biion Footwear, designed and styled in Canada, collaborated with entertainment giant Warner Brothers to create a one-of-a-kind shoe inspired by the iconic Wonder Woman Superhero. The pre-sale launch began prior to the global release of the new Wonder Woman movie, Wonder Woman 1984 but the exclusive and limited edition is NOW available.

“When the opportunity to partner with Warner Brothers to release an exclusive shoe featuring this legendary hero arose, we knew immediately our customers would love the chance to walk like a warrior or play like a warrior,” said Rich Buchanan, founder of Biion Footwear. 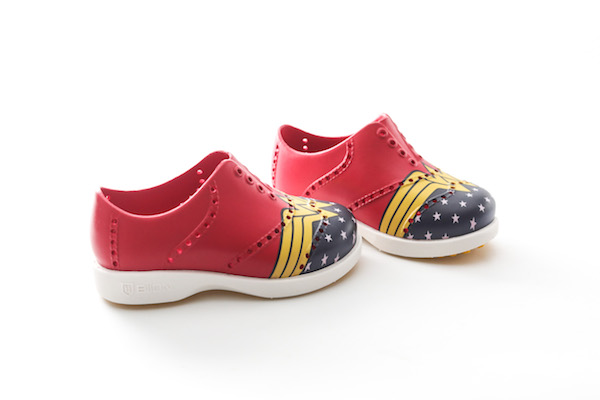 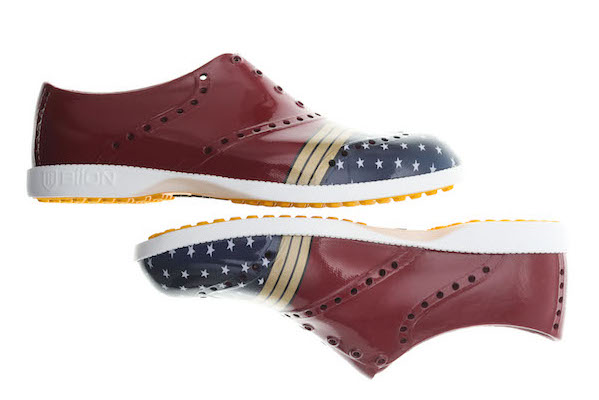 The “Official Footwear of Wonder Woman 1984” was inspired by the legendary hero, Wonder Woman, so the shoes needed to be fitting of her character. They had to be performance driven but with style and they do exactly that. This exclusive Wonder Women 1984 shoe features a classic and beautifully designed ruby red wing-tip upper with the classic golden “W” emblem and star-spangled pattern across the toe-box, white mid-sole, and yellow outsole. However, they also incorporate the same technology that captured the company of multiple “Best Golf Shoes” titles from Golf Digest, dating back to 2014 to 2020.

The Biion Footwear line which includes the new Wonder Woman 1984 exclusive collection is made from an elevated ultralight, ultra-flexible Ethylene-Vinyl Acetate (EVA) material that hugs the foot yet remains flexible before and during the golf swing and the HEXTRA-GRIP tread provides outstanding traction. Most golfers boast that wearing a Biion is like walking 18-holes barefoot and those who struggle with balance practice in them. The dual density mid-sole is remarkably shock absorbent which keep feet and the body happy after the round.

The Wonder Woman 1984 limited collection is available in both adult unisex and kid sizes. For more information, please visit www.biionfootwear.com

Biion Footwear was developed to inspire and empower people to make the most of all they do in life. Their customers are tastemakers, trailblazers, trendsetters, and influencers. The company was born out of a vision to create a versatile, comfortable, slip-on shoe that stands out in the crowd but can be enjoyed and functional on the golf course, yachting, or at the 19-hole.