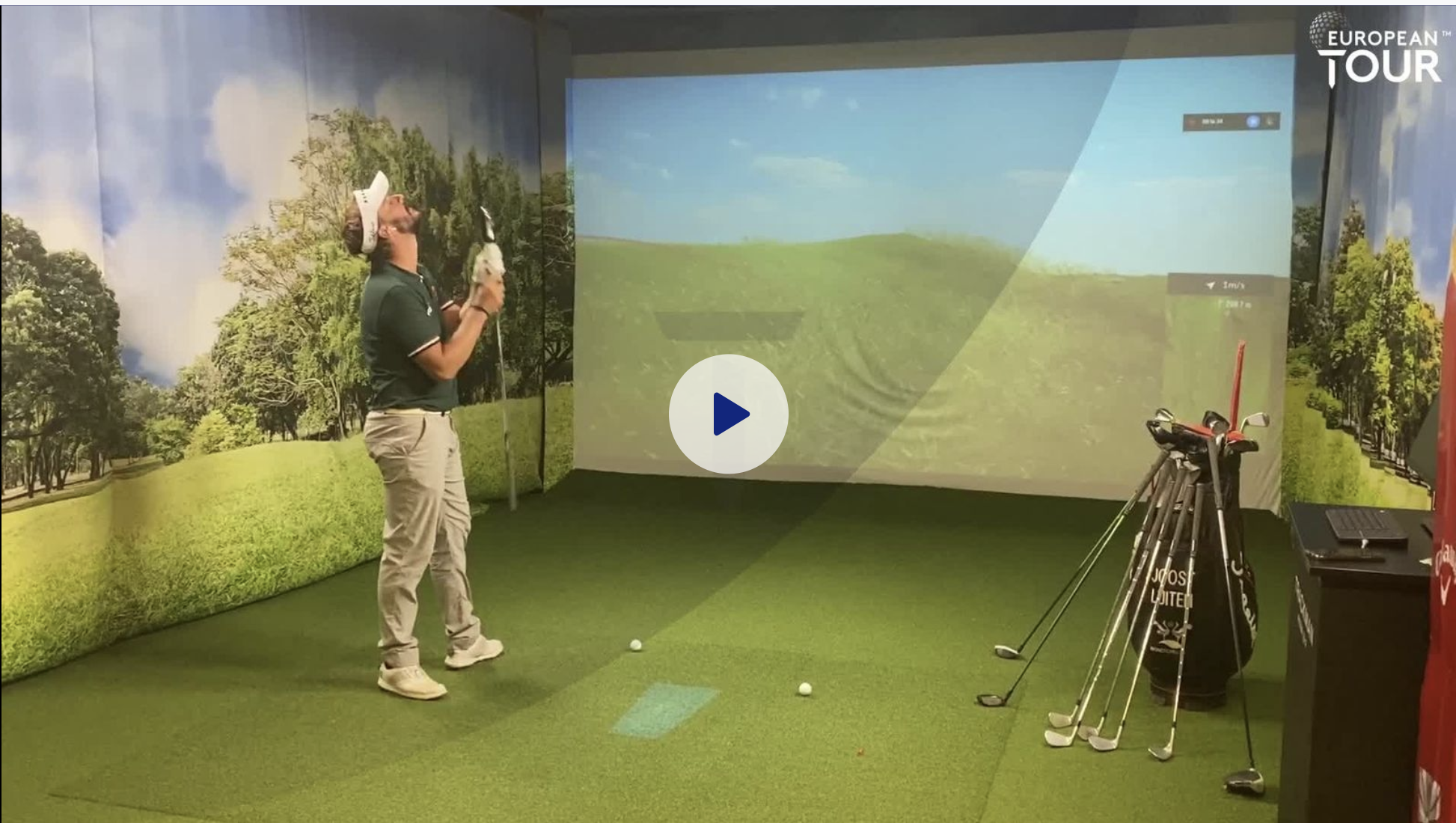 The second of five tournaments, Royal Portrush proved as much of a challenge as the first week’s St Andrews Old Course – and provided just as many thrills!

After the front nine it looked very much like Laurie Canter would carry the day. However, the back nine saw Connor Syme managing to keep his cool and claw his way back to an impressive victory. Courtesy of BMW, Connor will receive $10,000 to benefit the Coronavirus charities of his choice. He has split the prize between FoodTrain, which supplies meals to the elderly in Dundee, Scotland, and Hospice of the Valleys, a charity close to his heart that provides palliative care.

“I am absolutely honored to have won and have the opportunity to hopefully change a few people’s lives”, says Connor Syme.

Next week’s tournament takes place on GC Münich’s Eichenried course, which has hosted the BMW International Open twenty times since the course’s inauguration in 1989. Eichenried’s abundance of trees, two half-island greens and nearly 90 bunkers require players to deliver a technically and tactically adept game of golf. It’s going to be exciting!

Fans can find all the tournament video footage on TrackMan’s social media channels using #BMWTrackManInvitational, and at https://bmw.trackmaninvitational.com.