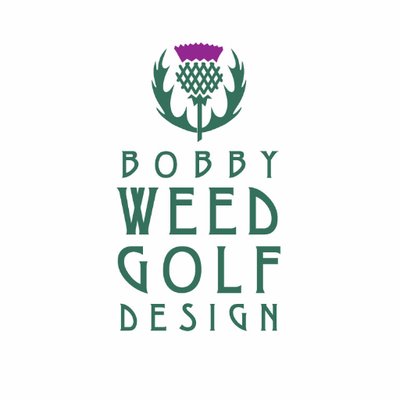 TPC Summerlin was designed in 1991 by then PGA TOUR in-house golf course architect, Bobby Weed, and player consultant, Fuzzy Zoeller. One of the most visually stunning layouts in Nevada, TPC Summerlin was the iconic host site for Tiger Woods’ first PGA TOUR win in 1996. The first of Woods’ 82 PGA TOUR titles was captured in a playoff over David Love III. 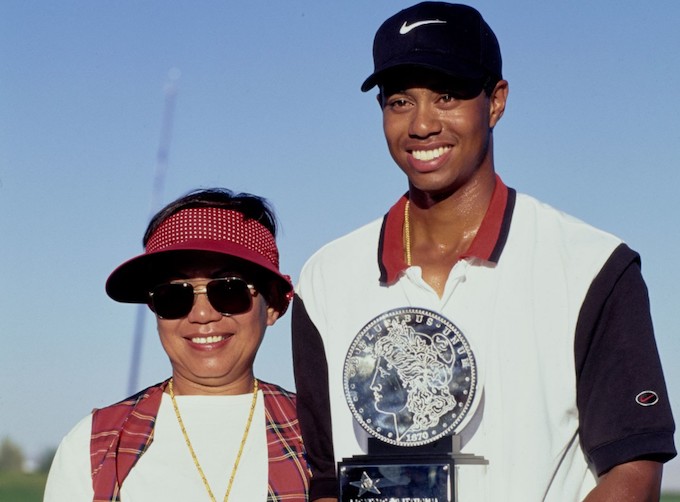 With an average course elevation of 2,700 feet above sea level, TPC Summerlin is a shot-maker’s dream. The par-72, 7,243-yard design seamlessly incorporates the rocky desert, with creosote and cacti abound, along with grand pine trees. 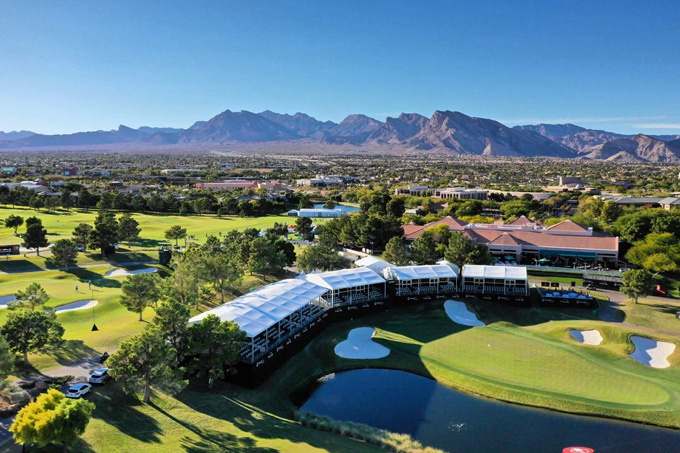 About Shriners Hospitals for Children Open

The Shriners Open debuted on the PGA TOUR as the Panasonic Las Vegas Pro Celebrity Classic in 1983. The event has been hosted on numerous area courses before settling at its current venue, TPC Summerlin. The tournament’s champions list includes some of the most recognizable names in golf: Greg Norman, Davis Love III, Tiger Woods, Jim Furyk and Webb Simpson. At the same time, the Shriners Open has served as a breakthrough tournament for many players earning their first PGA TOUR victory.

Bobby Weed Golf Design (BWGD) possesses some of the most innovative minds in golf. Bobby Weed has designed over 50 new courses and comprehensive renovations spanning from the “golden age” of design to the “modern era.” His work features a balance of visual appeal, sustainability and playability, all informed by an environmentally-sensitive aesthetic and an exceptional hands-on approach.

His professional career began in the 1970s with an extended apprenticeship under Pete Dye, sparking a near 40-year friendship with Mr. Dye. Hired in 1983 as the Golf Course Superintendent at TPC Sawgrass, Weed went on to become the PGA TOUR’s first in-house golf course architect. He was responsible for many of today’s best known TPC venues, which continue as host sites for prominent professional events.

In 1994, Weed’s career reached new heights with the formation of his own design firm. Both his original and renovated courses are consistently ranked at the top of their respective design categories.

BWGD is also a leader in golf course repurposing – a means to update layouts through redesign and reallocation of partial acreage for higher value land uses – which results in successful, refined and durable golf course designs.