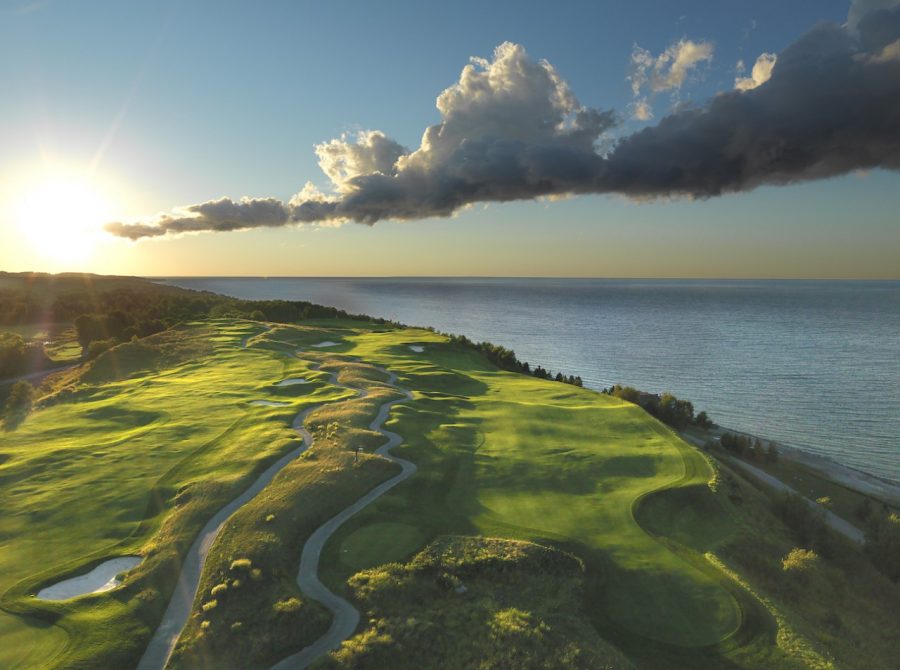 Petoskey, MI – BOYNE Golf, one of the largest and most-lauded golf resort companies in the U.S., has promoted two of its longest tenured golf professionals. Josh Richter is now BOYNE Golf’s Senior Vice President of Golf Operations and Casey Powers assumes the role of Director of Golf.

Richter, who officially steps up to his new role on April 16, has been Director of Golf for the Michigan operations and Director of Snowsports Equipment Rental for Boyne Resorts. He first came to Boyne in 1999, through a golf operations/management internship at Boyne Highlands, and then returned as an intern the next two years, while earning a B.S. degree in Marketing from Ferris State University in 2001. 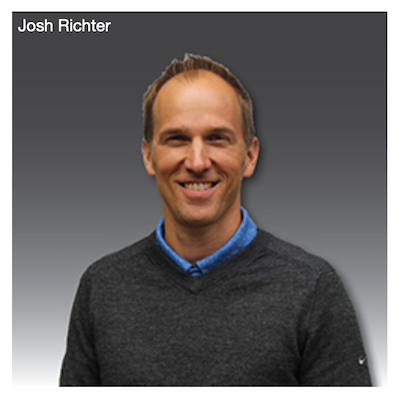 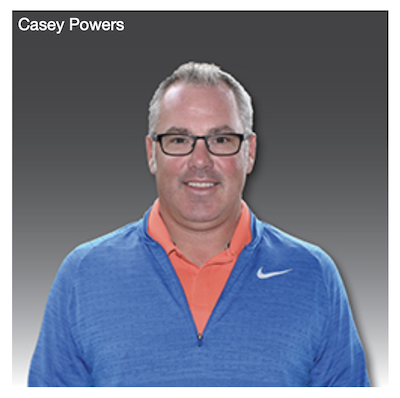 Richter became an assistant pro at The Highlands’ Ross Golf Center in 2002, then head pro at the Heather course in 2006. He was promoted in 2011 to oversee three courses at The Highlands and by 2015 was named Director of Golf. All the while, he took on year-round employment within Boyne’s retail operations during the winter, serving various sales and management capacities. In 2018, his role expanded to include Director of Snowsports Equipment Rental for Boyne Resorts at all ten resorts across the United States and Canada. He was also elected to be a member of the First Tee – Northern Michigan Board of Directors in 2017 and has also served as a member of the organization’s golf committee since 2015.

Powers currently serves as Head Golf Pro and Director of Retail for Boyne Mountain and brings vast experience and well-rounded knowledge. His new transition begins immediately, and he’ll officially take over the new role ahead of the 2022 golf season – reporting to Richter.

The Muskegon native attended Hope College where he played all four years on the golf team and earned his B.A. degree in Communications in 1992. That year, he became an assistant pro at Windstar Country Club in Naples, Fla. and in 1995, after becoming a PGA of America member, became an assistant pro at Birchwood Golf and Country Club in Northern Michigan.

Starting as an assistant pro at Boyne Mountain in 1996, he was named Director of Junior Golf Academy in 1999 and in 2005, advanced to head pro at The Highlands’ Ross Golf Center. He returned to Boyne Mountain the next season and has been key to the resort’s golf and retail successes ever since. He’s also been golf coach for Boyne City High School (2002–2017), received Michigan PGA awards, and is currently president of the Northern Michigan Chapter of Michigan PGA.

In his new role, he will oversee all aspects of golf operations including BOYNE Golf Academy, provide support to the staff of 17 PGA Professionals (including eight head pros), and manage the various systems and the online sales platform used to operate our courses in Maine, Michigan, and Montana. He will also maintain an active role in coordination and communication with the board of directors and members of Bay Harbor Golf Club and Country Club of Boyne.

Boyne Resorts have been recognized among the “Top 100 Resorts” by GOLF Magazine and one of the “Best Resorts in the Americas” by Golf Digest. The Inn at Bay Harbor and Bay Harbor Golf Club, Boyne’s flagship properties, feature 45-holes including three golf course combinations designed by Arthur Hills (Links/Quarry, Quarry/Preserve, and Preserve/Links), and the scenic Crooked Tree Golf Club, with one of the most beautiful and iconic hotels in America, all set along a scenic five-mile stretch of Lake Michigan shoreline.

Boyne Highlands, rated the No. 1 Golf Resort for Value by Golf.com, features 72 holes of premier golf design. The Heather, the 2019 NGCOA Course of the Year, was designed by Robert Trent Jones Sr., while the Hills Course was crafted by Arthur Hills. In addition, the resort features The Donald Ross Memorial, which is a rendition of the legendary architect’s great holes from around the country, and the always-fun Moor course. The Highlands is the perfect buddy trip destination for golfers who like to play as many holes as they can during the long summer daylight hours northern Michigan features.

Boyne Mountain not only features two fun 18-hole courses (The Monument and Alpine), along with the charming Mountain Grand Lodge & Spa, it is also the leading family friendly golf destination in the region with the Avalanche Bay Indoor Waterpark, junior golf camps, and various kid golf programs. Golf Digest named Boyne Mountain one of its “Top-10 Destinations for Family Golf Trips.”