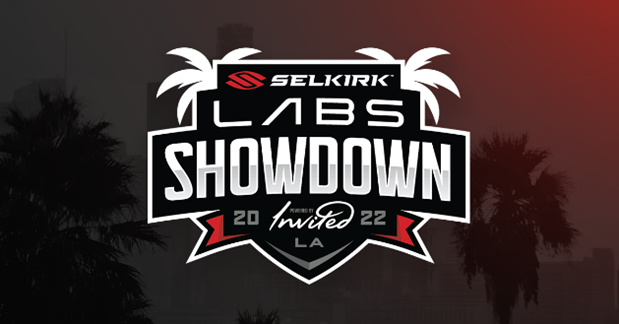 The unique format includes 24 players being divided into three pools of eight (4 men and 4 women), with each competing as an individual in pool play and earning points by playing singles, doubles and mixed doubles. Pool Play will kick off with non-traditional matchup-ups and partnerships, then the top two men and women from each pool advance to tournament play, along with wildcards – the top men and women (determined by wins/losses and point differential) across all pools with the highest point totals.

The 16 advancing players will be seeded based on their performance in pool play and divided into 4 teams of 4 (2 men and 2 women). When teams face off, they will play men’s doubles, women’s doubles, and 2 games of mixed doubles for a total of four matches.

All pool play matches for this exclusive event will stream live on Selkirk TV (https://www.selkirk.com/pages/tv), pickleball’s only original and FREE TV app, as well as the PPA Livestream. The Tennis Channel will provide live Semi-Final Coverage on Saturday, August 6th from 2:00pm – 6:00pm PT and finals coverage on Sunday, August 7th at 10:00am PT.

Participating Players and Pools:
Pool A

Selkirk Labs is the industry’s first consumer-powered design collaborative for pickleball equipment and accessories, as passionate pickleball players have become part of a leading development team while offering valuable insight to the innovative brand’s R&D team as the Company continues to invest in the most advanced technology to design new paddles and related products.

For more information on the Selkirk Labs Showdown powered by Invited visit https://www.selkirk.com/blogs/news/selkirk-labs-showdown-2022 or www.Selkirk.com.

Selkirk Sport, a Made-in-the-USA Manufacturer of Pickleball paddles and accessories, is a family-owned and operated company based in Hayden, Idaho, located in the shadows of its namesake, the Selkirk mountain range. Founded in 2014, Selkirk Sport is born off a passion for sport, as well as the great western outdoor leisure lifestyle that was afforded to the Company’s founders, Rob and Mike Barnes, along with their father Jim, who is Selkirk’s production manager. Backed by the philosophy of always pushing the limits, Selkirk Sport is committed to manufacturing products that deliver the highest performance with unmatched quality and service.  As part of their early success, Selkirk Sport was the very first Pickleball manufacturer to offer an unprecedented lifetime warranty on its high-performance products. And, to meet the demands of the game’s premier professionals, the Company developed low-profile edgeguards that are lightweight and extremely durable. Selkirk Sport has become one of the industry’s fastest growing companies with paddles used by many of the game’s premier players, such as Tyson McGuffin, Wesley Gabrielsen, Morgan Evans, Cammy MacGregor, Kaitlyn Christian and a host of others who are premier players and national/regional champions. 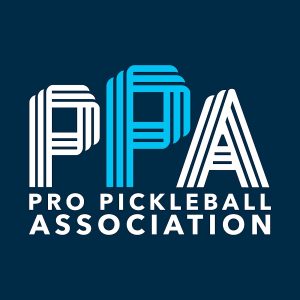 About the PPA Tour

The Professional Pickleball Association is the professional tour for the sport of pickleball, organizing events and rankings for the top male and female pickleball players in the world and awarding over $2.5 million in annual prize money. With more than 20 events in 2022 at world-class facilities like the Linder Family Tennis Center in Cincinnati and the Darling Tennis Center in Las Vegas, the PPA Tour is the premier provider of professional and amateur events. The PPA Tour’s broadcast partners include FOX Sports, Tennis Channel, CBS Sports, and ESPN. Founded in 2018 and based in Salt Lake City, Utah, the PPA Tour provides an unparalleled experience for all, inviting players to compete and “play where the pros play,” as well as offering unrivaled venues, food/beverages, live DJ entertainment, VIP experiences, giveaways and games, pro player meet-and-greets, shopping, vendors, and more. For more information, go to www.ppatour.com.