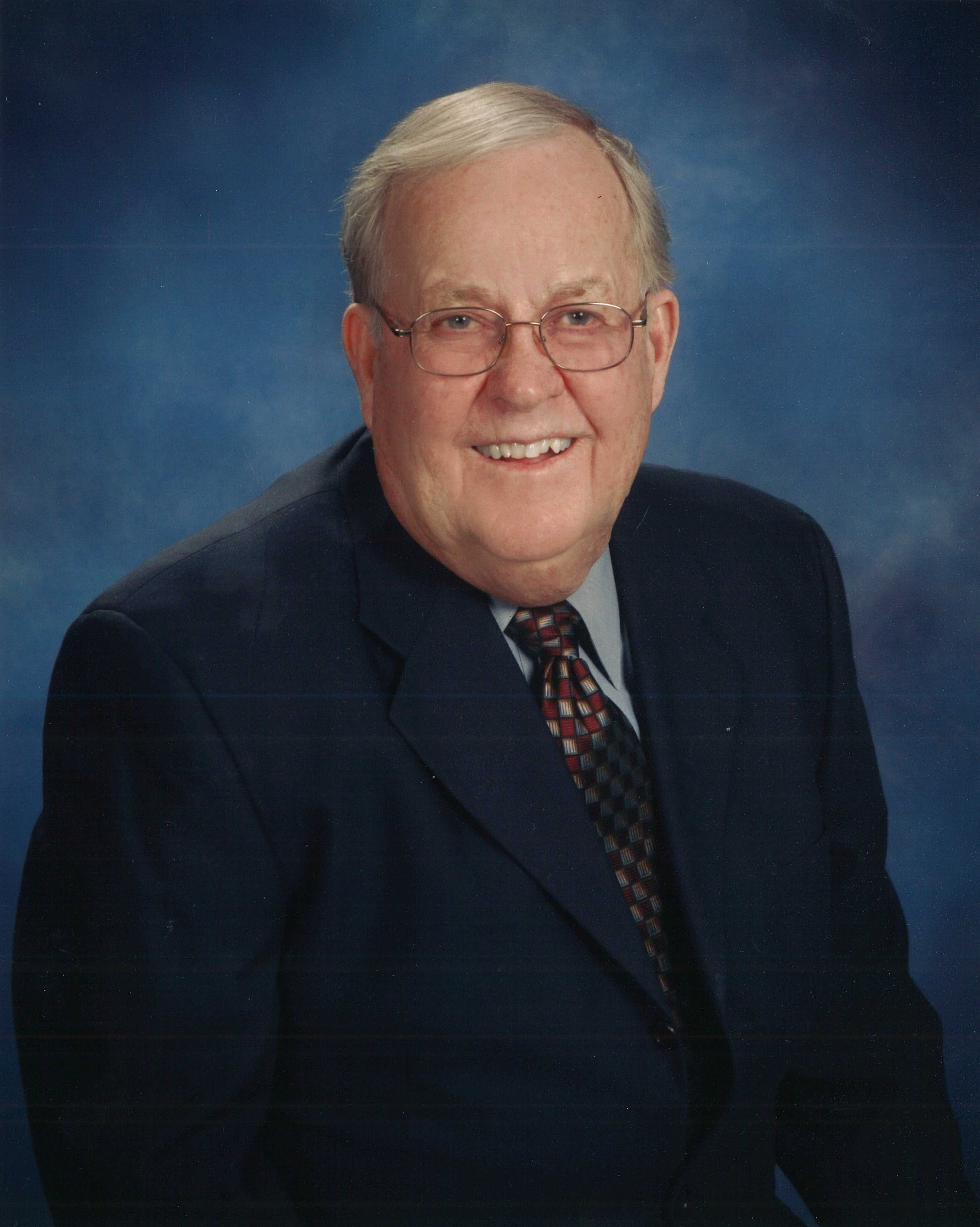 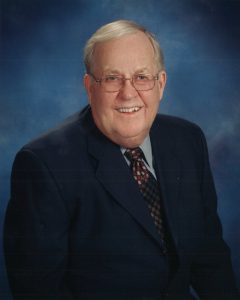 Bloomfield, Michigan.   Carl F. Rose, who took a small driving range in Pontiac, Michigan and built it into one of the largest and most successful golf retail companies in America has died. He was 91.

The cause of death was of natural causes, his son, Carl E. Rose, reported.

Carl F. Rose took a leap of faith on golf when he opened Carl’s Golfland in 1958.

Sixty-two years later and counting, based on his vision, Carl’s Golfland is celebrating its place as one of the most successful golf retail and range operations in the country.

Carl F. Rose was a young man when he began working as a caddie at Pontiac Country Club. He learned the game looping the bags of some great local amateurs and using caddie privileges to play the course on Monday mornings, sometimes running between shots to fit in 54 holes.

At an early age, he owned the Newberry Market grocery store with his wife, Donna and friend Rudy Mazza when he had a chance to buy a driving range on the outskirts of Pontiac. They had a new baby-Carl E. and three young daughters at the time, so it was a tough decision. But he decided to go for it.

After a short stint in Pontiac, Carl moved his business down Telegraph Rd. to its current location in Bloomfield Hills. Through his dedication, drive and vision to not always be the biggest but rather, be the best, Carl’s Golfland has continued to grow year after year. Carl added a second location in Plymouth, MI in 2000 and launched a successful online business that year as well.

A PGA Life member, who was very active in his church and community, Carl was always finding ways for golf to make people’s lives better.

Rose is credited with allowing customers to “try before they buy” by having demo clubs available to hit on the driving range. He also created the very popular Demo Days promotion that brought manufacturers-reps into the store to meet with customers and the “First club for kids program” that provides kids with their first golf club for free.  A retail pioneer in many ways, Carl was highly respected among the golf community and his peers. A man that created a successful brand based on the game he loved.

Carl F. Rose is survived by 3 of his 4 children and their families.