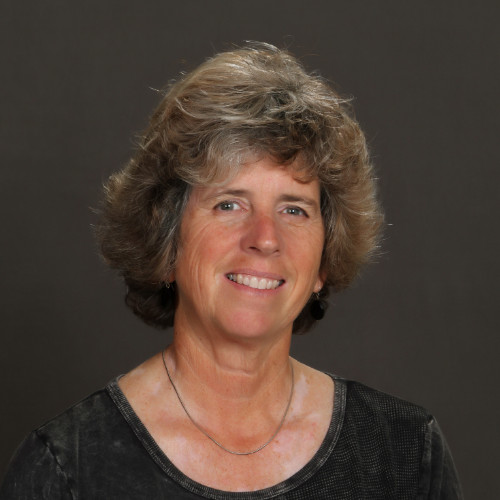 NORTHBROOK, Illinois, November 21, 2019 – KemperSports is proud to announce that Carole Clark, director of golf and assistant general manager at The Club at Grandézza – an 18-hole privately-owned club and gated community in Estero, Florida – has been awarded the 2019 LPGA Professionals National Professional of the Year award. This recognition is given annually to an LPGA Professional primarily engaged in a golf operation, golf association or industry position, who is promoting the game through player development, growth of the game initiatives and other golf-related activities. 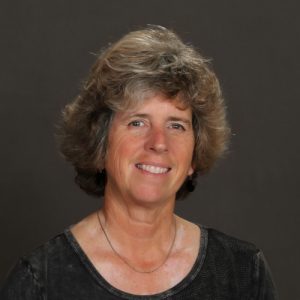 Carole Clark, director of golf and assistant general manager at The Club at Grandézza

“On behalf of hundreds of KemperSports PGA and LPGA professionals and more than 6,000 staffers across the country, I want to congratulate Carole on this prestigious recognition,” said Steve Skinner, KemperSports CEO. “It’s wonderful to see Carole, who has been a loyal supporter of the LPGA for many years, receive such a high honor. Within her first year at KemperSports, Carole has been a leader in player development programs and efforts to grow the game. We are proud to have her on our team.”

A 25-year industry veteran, Clark leads Grandézza’s golf operations – including hiring, training and managing the professional staff, as well as developing, implementing and facilitating programs for player development within the membership and community. She is also involved in all other departments within the club in her role as assistant general manager. Prior to her current role, Clark worked as a golf professional and director of instruction at Woods Hole Golf Club in Cape Cod and as a golf and teaching professional at Fiddlesticks Country Club in Fort Myers, Florida.

Clark’s support of the LPGA and its programming for 20 years is a big part of why she has gained this recognition. She has served as an LPGA officer for over a decade, has worked on various committees and is a part of the Global Education Team. She has participated in championships and Pro-Am events with teams composed of members from the clubs she has served.