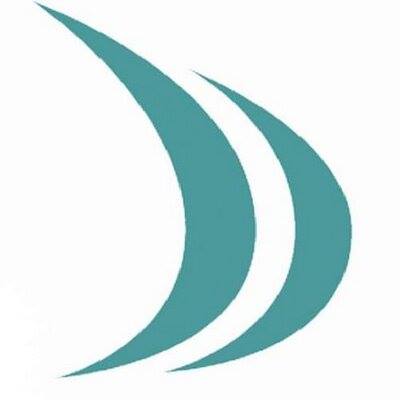 CHANGING THE FACE OF CHAMPIONSHIP GOLF IN THE PACIFIC NORTHWEST

Chambers Bay — site of the 2021 U.S. Amateur Four-Ball, 2015 U.S. Open and the 2010 U.S. Amateur championship — will re-open for play on April 3rd after replacing its putting surfaces with poa annua sod during a 7-month renovation of the championship course.

“Chambers Bay is firmly established as an architectural gem,” said KemperSports Vice President Matt Allen. “We are excited to unveil the superior playability and consistency of all new putting surfaces.”

Chambers Bay is owned by Pierce County and operated by KemperSports.

In a long-term commitment to ensure the best possible championship playing conditions, Chambers Bay, Pierce County, KemperSports and the USGA decided that greens at Chambers Bay should be converted to poa annua – a grass type that thrives throughout the west coast. After a full analysis from all parties, an agreement was reached that such a project would not only ensure better putting surfaces for future championships but would improve the every-day experience for guests.

In advance of the April 3rd opening, Chambers Bay will serve as host to the Seattle University Redhawk Invitational, featuring nineteen Division-I schools in a 54-hole competition.

“We acknowledge the foresight and initiative of everyone at Chambers Bay for undertaking this work,” said John Bodenhamer, the USGA’s Senior Managing Director of Championships.

“There is no question that Chambers Bay, Pierce County and KemperSports made the right choice to convert the greens to a grass that does well in our climate,” said Larry Gilhuly, USGA Agronomist.

With the opening of the golf course, the clubhouse, golf shop and restaurant will return to normal hours of operation.

For more information or to book a tee time at Chambers Bay, visit www.chambersbaygolf.com.

Located just south of Tacoma, Washington, on the shores of Puget Sound, Chambers Bay was designed by Robert Trent Jones II and is widely regarded as one of the finest municipally owned golf courses in the United States. When it opened in 2007, Chambers Bay was recognized by GOLF Magazine and Travel+Leisure Golf as the top new golf course in America. As the site of the 2015 U.S. Open Championship, Chambers Bay features 18 holes of scenic and challenging links golf, with vistas of the Puget Sound and Olympic Mountains to the west and of iconic Mt. Rainier to the east. Chambers Bay is owned by Pierce County and is managed by KemperSports. For information and tee times, call 1-877-295-4657 or visit chambersbaygolf.com.