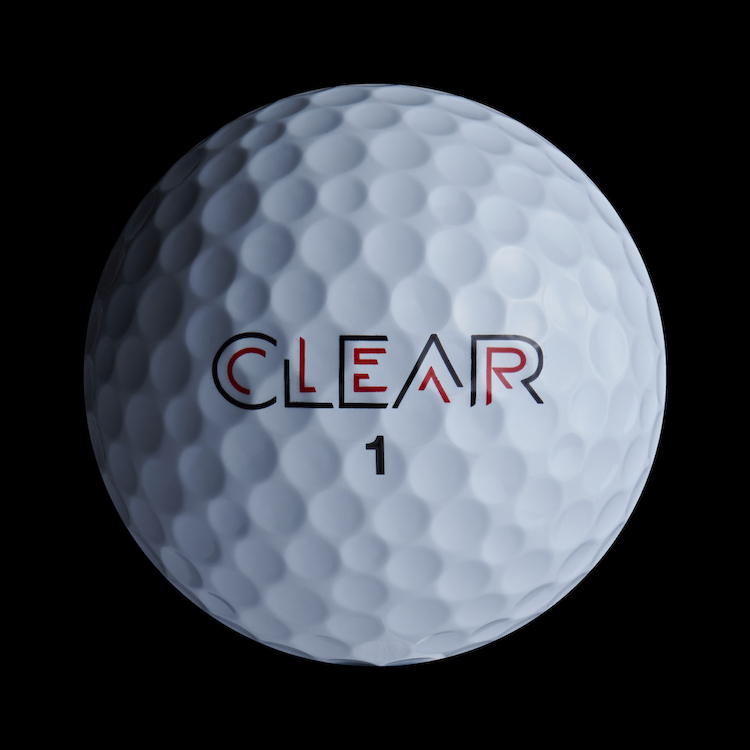 Clear Golf, the producer of the highly-exclusive Clear golf ball, is pleased to announce its partnership with the Metropolitan Section of the Professional Golfers’ Association of America (Met PGA). This new partnership also makes Clear an official sponsor of the Met PGA’s Assistant PGA Professional Tour, a series of tournaments for the next generation of Met PGA Professionals.

This partnership is an exceptionally notable one for Clear Golf, as both Clear and the PGA were founded in New York. Clear Golf was founded in 2015 in upstate New York by CEO Garry Singer, while the PGA itself was established in in New York in 1916.  For both Clear Golf and the Met PGA, “Growing the Game” is not just a theme, but a professional commitment and mission.

Of the new partnership, the Met PGA notes “The Metropolitan PGA is proud to partner with some of the most influential and community-oriented companies in the United States. Our partnerships not only allow us to grow our community initiatives and our junior golf programs; but they also help to promote the competitive tournaments and Pro Ams that our PGA Professionals participate in. We look forward to a long and fruitful association with Clear, expanding on the company’s existing presence in the world of golf by penetrating our local clubs and courses.”

Clear Golf has been committed to excellence since its inception. This applies firstly in producing the world’s finest golf ball, but it applies just as well in the quality of its partners. Garry Singer, founder and CEO of Clear Golf states, “The Clear Golf commitment to produce the world’s finest golf ball gets no stronger validation than having the some of the rising stars of golf have our ball in play. We look forward to our first season with the Metropolitan PGA and following the exceptional players of the Assistant PGA Pro Tour.” Singer notes of the Clear golf ball, “there are many good quality golf balls available and for the vast majority of golfers those balls are fine. The golfers who use the Clear golf ball are not satisfied with merely good, but desire the very best.”

Clear Golf is the producer of the ultra-exclusive, USGA conforming Clear golf ball. Clear Golf products are a favorite among celebrities and business leaders, as the brand became known for its commitment to producing its products using the best quality materials on the market, regardless of price. The Clear ball has been lauded by many as the best performing USGA conforming golf ball available. Notable players of the ball include Jeremy Roenick, Ivan Lendl, Sterling Sharpe, among many others. The mission of Clear Golf is to create the best performing sports equipment, regardless of price. The Clear Golf tagline is “Engineered for Perfection”, a nod to the brand’s dedication to fine quality and performance technology.

The Clear Golf golf balls, called “CS” for Controlled Spin and “ES” for Enhanced Spin, feature unprecedented shear resistance and a state-of-the-art premium cover. The logo featured on the ball was created by Clear Golf Chairman, Ed Brown, and was unveiled on Fox Business News in February. The announcement of the new golf balls comes shortly after Brown announced his retirement from Patrón Tequila, where he oversaw an unprecedented success and growth of the premier luxury spirits brand, and joined the executive leadership of Clear Golf.

About the Metropolitan PGA

At the very forefront of the National PGA then and today, is the Metropolitan Section. The leadership, innovativeness and quality that has become synonymous with the Metropolitan PGA programs elevate the association to a position of prominence both in the local golf community and among its national counterparts. For the Met PGA Professional, “Growing the Game” is not just a theme, but a professional commitment and mission.

Much of the success of the Met PGA and its Foundation are directly attributed to its location. Not only is New York the corporate and financial capital of the world, but to a great extent it is also the centerpiece of the golf world. Golf has flourished in the Metropolitan area, largely because of the willingness and desire of the area clubs and courses to support and maintain the traditions and heritage of the game.