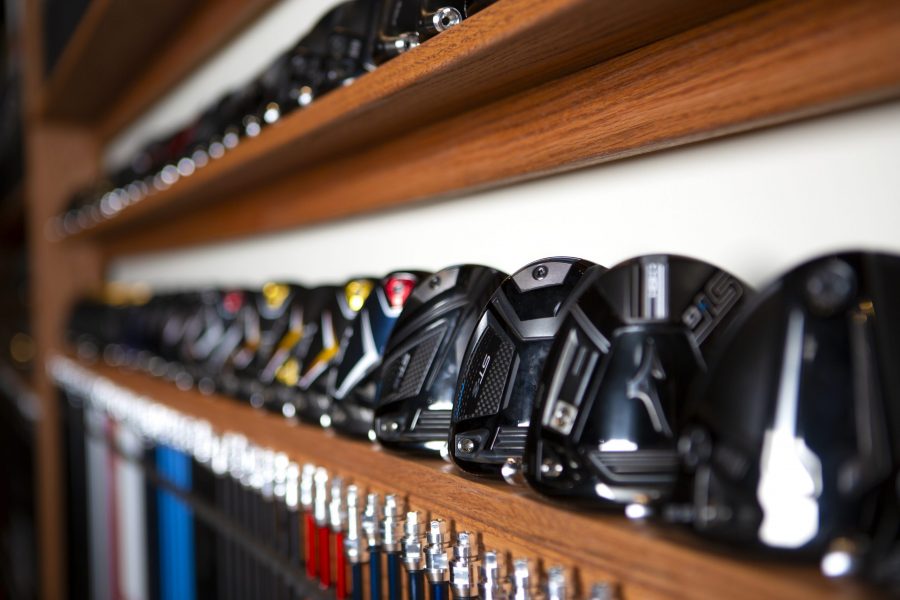 The second quarter was another growth milestone for the club fitter

Willowbrook, IL – Club Champion, the globe’s top custom golf club fitter and builder, is continuing its meteoric surge of growth in 2022. The company continues to smash its own records by opening four new stores in the second quarter.

With additional locations from its international partners and studios now open in Huntsville, AL; Westport, CT; Colorado Springs, CO; and Peachtree City, GA, Club Champion has surpassed domestic 100 total locations after just over a decade on the market. There are now fitting studios in 42 U.S. states.

Since 2010, Club Champion has used components from over 60 brands, including names like Callaway, TaylorMade, Titleist, and many more to custom fit and build golf clubs for golfers all over the country, and now, globe. The company delivers a Tour-level fitting that produces longer, more accurate shots with a nearly 100% satisfaction rate for golfers of any ability level.

Every Club Champion studio features at least two indoor hitting bays with TrackMan launch monitors for analyzing performance, a SAM PuttLab system to find the perfect putter, and a build shop for repairing and assembling golf clubs by hand. The roughly 3,000 square foot spaces also include a demo matrix to display the head and shaft options that make up their 50,000 hittable combinations.

“Every single time it looks like we’re reaching the top of the mountain, there’s still more to climb,” said Nick Sherburne, founder of Club Champion. “I’m so proud of the progress our company has made and all the progress it will make as we continue our journey to find the best combination of components to help customers lower their scores and better enjoy the game.”

Ranked by Golf Digest as one of the 100 Best Club Fitters ten years running, Club Champion has a unique coupling system used to combine any head and shaft together, so golfers hit the precise combination they’ll use on the course. They also hand-build all their custom orders to the tightest tolerances in the industry using a single builder system — every order stays with the same builder from start to finish. No assembly lines or inconsistencies can be found as a part of the Club Champion build standards.

“These four new locations are helping more golfers improve their individual games with equipment that works perfectly for them,” said Sherburne. “We’ve seen golfers shave nearly ten strokes off their scores and we won’t stop until we can help every golfer that’s looking to improve their game through improved equipment.”

For a limited time, the new stores in Huntsville, Westport, Colorado Springs, and Peachtree City will celebrate their grand opening by offering 50% off fitting fees with an equipment purchase of $500 or more. Putter fittings are the only exception; they are 50% off with the purchase of a new putter. The studios are open from 10 a.m. to 6 p.m. Monday through Thursday, and Friday and Saturday 9 a.m. to 5 p.m. More information can be found at www.clubchampiongolf.com or by calling (888) 340-7820.

Club Champion is the USA’s most prominent name in custom club fitting and building services. Established in 2010, there are now more than 100 Club Champion locations internationally. Each studio offers golfers access to over 60 brands and more than 50,000 hittable head and shaft combinations. Club Champion has solidified their position at the top of the industry through comprehensive Tour-level fittings, unrivaled club building, and the use of top-tier technology. The company is headquartered in Willowbrook, IL and is home to more than 350 employees, including hundreds of the most highly trained Master Fitters in the world. For more information about Club Champion, visit www.clubchampiongolf.com.