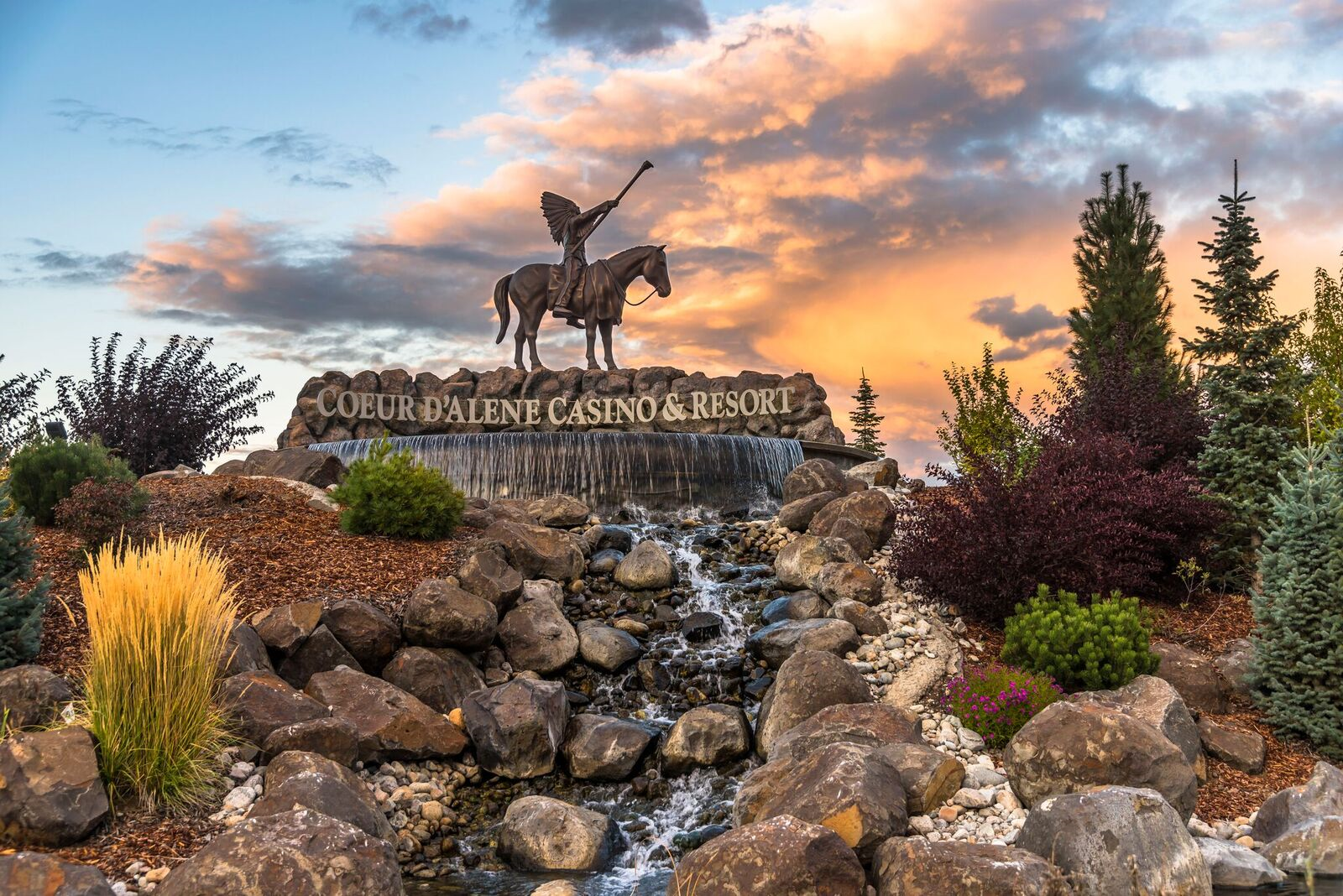 The amenity-rich Coeur d’Alene Casino Resort Hotel – named “Tribal Destination of the Year” for 2019 – has appointed Laura Stensgar as CEO of the Northern Idaho destination property that is acclaimed for both its leisure products, as well as its meetings, shows, and events components. 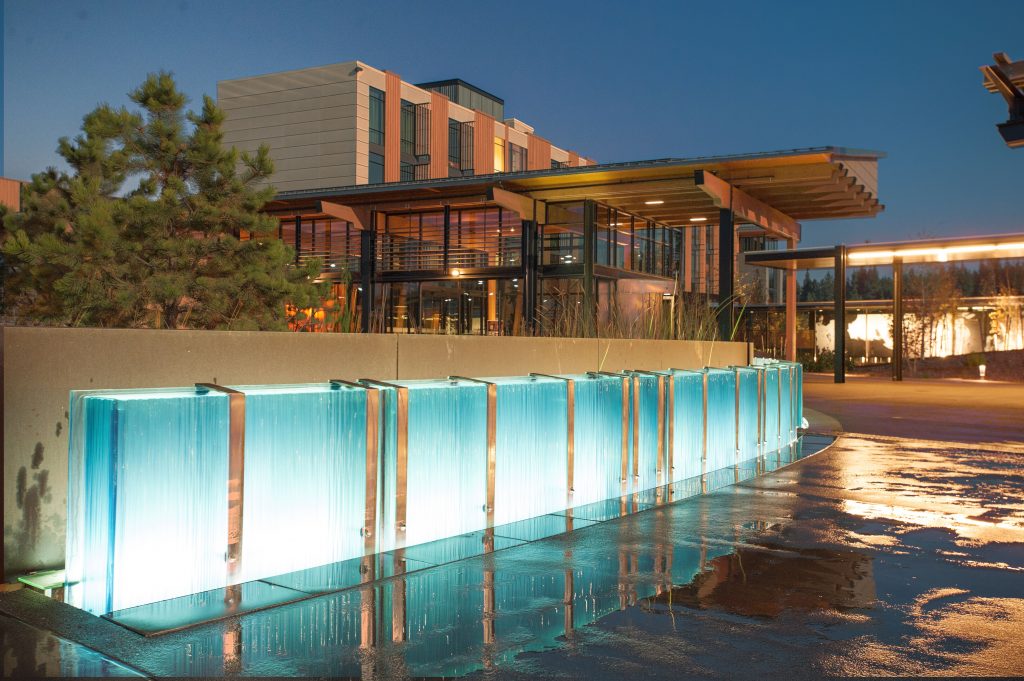 An avid golfer who has helped catapult the resort’s Circling Raven Golf Club to national distinction – and the No. 1 public course in Idaho rating – Stensgar has served in several leadership positions at the casino, including director of marketing. Most recently, she served as acting director of the casino resort before assuming  the role as CEO.

“Visionary leadership is a great tradition with the Coeur d’Alene Tribe,” Stensgar said. “I’ve learned from it and hope to add to it, to continue to be a good neighbor and a contributor of goodwill to the region.”

Stensgar holds a master’s degree in business from the University of Idaho. She leaves her position in cultural tourism and public relations at the casino. She has been employed at the facility since it opened 25 years ago.

“The Tribal Council has great confidence in Laura’s abilities,” said Chief Allan, Coeur d’Alene Tribal Council Vice-Chair. “We know she will continue to run our resort at the top level we know she is capable of and that our guests have come to expect.”

Coeur d’Alene Casino, with more than 900 employees, has grown to a be resort destination with two hotel wings, an extensive gaming floor, event center, restaurants, and the full-service Spa Spa Ssakwa’q’n (pronounced SOCK-wah-kin). 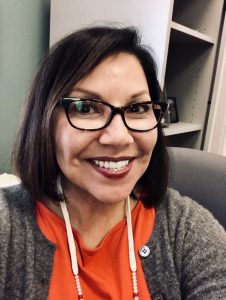 As Cultural Tourism Director, Stensgar helped implement numerous Native American cultural activities at the resort that guests and visitors have embraced. These activities enable people to immerse themselves in a variety of experiences that pay homage to tribal tradition and history. Examples include, hiking through ancient ancestral homelands, eating authentic tribal foods, touring a bison ranch, and exploring Cataldo Mission, a historical building built by the Tribe in the 1700’s (now repurposed as a museum).

The Cultural Program success led Coeur d’Alene Tribe and the casino resort hotel to be named “Tribal Destination of the Year” for 2019 at the American Indian Tourism Conference.

“Coeur d’Alene Tribe’s mission is to improve the quality of life for our members through operating successful enterprises while maintaining our cultural integrity and traditions,” said Stensgar. “Coeur d’Alene Casino Resort Hotel exemplifies our commitment, and I’m honored to be selected as CEO.”

For more information about the casino resort and its amenities, call 1.800.523.2464, or visit www.CDAcasino.com.

Owned and operated by the Coeur d’Alene Tribe, Circling Raven is in the scenic Idaho panhandle approximately 55 minutes from Spokane International Airport (GEG). Measuring 7,189 yards from the rear tees, the 18-hole layout sprawls magnificently through 620 acres of woodlands, wetlands, and Palouse grasses. Its gleaming white sand bunkers are large and strategically placed and its hole variety ingenious.

Other Coeur d’Alene Casino Resort Hotel amenities and activities include the full-service Spa Ssakwa’q’n (pronounced Sock-wock-en); 300 hotel rooms; bars, restaurants, lounges, and eateries; cultural immersion options; and more. The casino just completed its $15 million renovation of its gaming floor and Events Center.  Circling Raven has garnered numerous best-in-kind honors since opening, including being rated a Top 100 Resort Course, Best in State, and a Top U.S. Casino Course. Its golf shop has won national and regional awards for its excellence and its variety of products, displays, and performance.