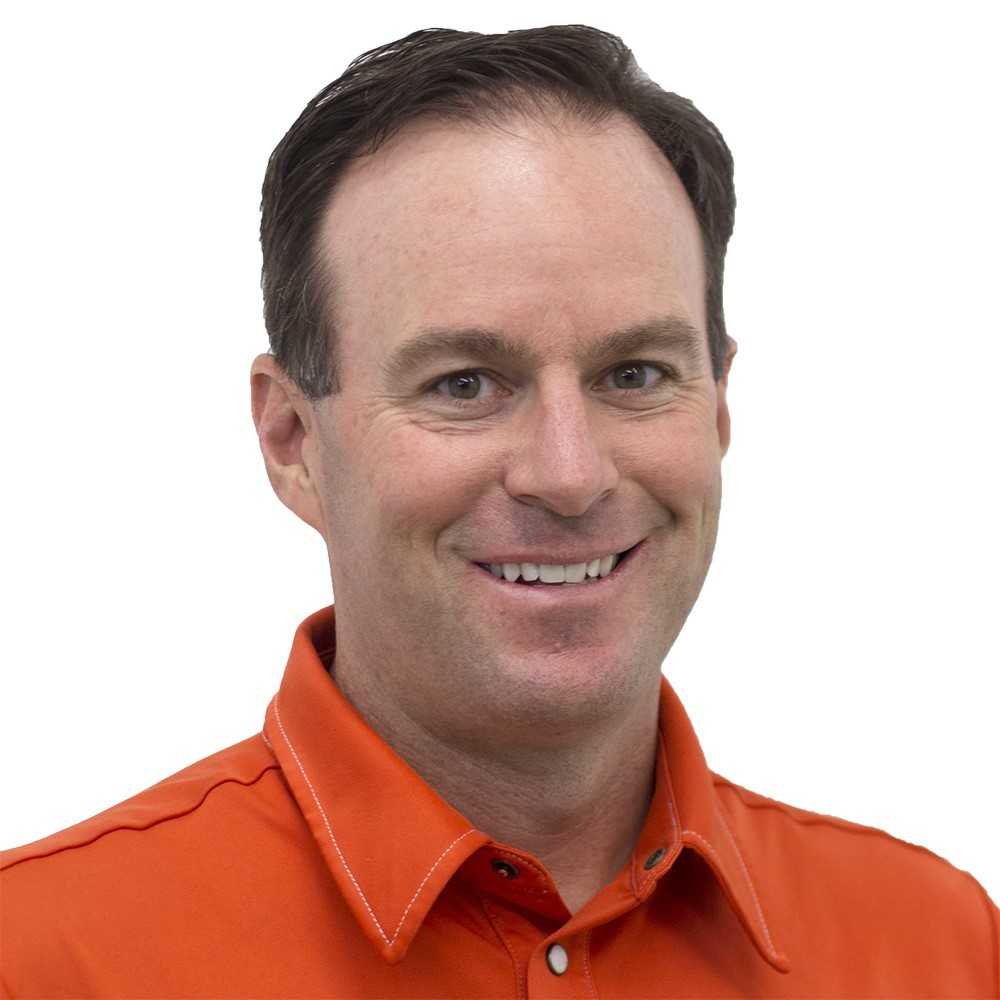 ORLANDO, Fla. (Sept. 4, 2018) – PGA teaching professional Corey Badger, recognized by his peers as Golf Digest magazine’s “Best Teacher” in the state of Utah for 2017-’18, is scheduled to appear as a guest instructor on Golf Channel’s Morning Drive on Wednesday, Sept. 5. 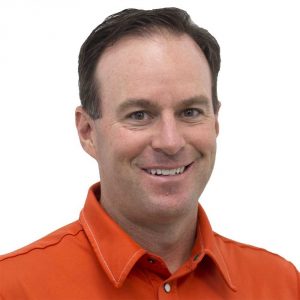 Badger, Director of Instruction for the Golf Lab indoor training facility in Salt Lake City, Utah, is one of the inaugural coaches in Golf Channel Academy (GCA), a dedicated network of teaching facilities. Select GCA coaches are being invited to appear on Golf Channel’s news and instruction shows, including PGA Tour Champions Learning Center and School of Golf; Badger is making his first appearance on Morning Drive.

Various instructional tips from Badger will also run on Golf Channel Academy’s Facebook and Twitter pages throughout the week.

“I’m very excited for the opportunity to appear on Morning Drive and to help the viewers at home with their games”, said Badger, the 2007, ’11 and ’15 Utah Section PGA Teacher of the Year. “It’s been a great experience to be a part of the Golf Channel Academy network of coaches. The quality and diversity of the team is something I’m very proud to be associated with.”

A 1998 graduate of the University of Utah, where he played for the men’s golf team, Badger began his teaching career as a 2nd Assistant Professional at Bonneville Golf Course in Salt Lake City. He also taught at Mountain Dell Golf Course before joining Golf Lab shortly after its inception in 2006. Badger has given close to 20,000 lessons to golfers of all ages and skill levels, and counts several Division 1, 2 and 3 players, Canadian Tour professionals and Utah Men’s and Women’s State Amateur champions as current and former students.

Badger was also ranked among Golf Digest’s “Best Young Teachers in America” under the age of 40 for six years running, from 2010 through 2015.

For more information about Golf Lab or to book a lesson with Corey, please visit www.golflab.net.

For more about Golf Channel Academy, including a full listing of all its current locations and coaches, go to www.golfchannelacademy.com.

Golf Channel is a multimedia, golf entertainment and services company based in Orlando, Fla. Serving the most-affluent audience in all of television, Golf Channel – co-founded by Arnold Palmer in 1995 and now part of NBC Sports Group – is available to nearly 500 million viewers in 78 countries and nine languages around the world. Golf Channel features more live golf coverage than all other networks combined, including tournament action from the PGA TOUR, LPGA Tour, The Open, Olympics, and Ryder Cup, as well as high-quality news, instruction and original programming. Delivering unmatched coverage of the world of golf, fans are able to enjoy 24/7 live streaming of Golf Channel content through Golf Channel Digital and the NBC Sports App, powered by Playmaker Media. In addition, Golf Channel connects the world to golf through a wide array of digital and lifestyle services including Golf Channel Mobile, a comprehensive app covering golf’s latest headlines, scores and analysis; GolfNow, the world’s largest online tee time booking platform and golf course technology partner, which includes the GolfNow Mobile App, featuring on-course GPS tracking, in-round scoring and game tracking; Revolution Golf, the largest direct-to-consumer digital platform in golf ; GolfAdvisor.com, the world’s largest golf course ratings and review resource for golfers, by golfers; a North American network of Golf Channel Academy instructional facilities; and Golf Channel Am Tour, the world’s largest amateur golf tour; and as the Official Media Partner of St. Andrews Links, the Home of Golf.