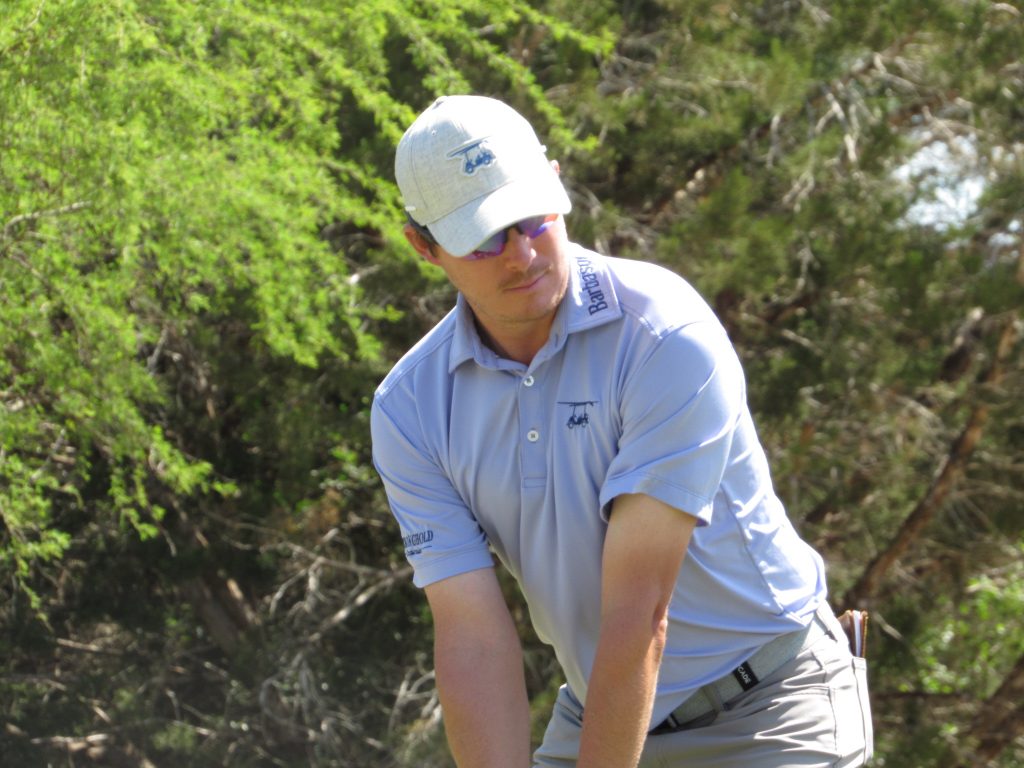 Bald Head Blues, a golf and island inspired apparel company, distinguished by its golf cart with surfboard logo, announced today that company brand ambassador, Joel Dahmen, fresh off a hot week at the Wells Fargo Championship, will be teeing it up at the upcoming PGA Championship, donning Bald Head Blues. 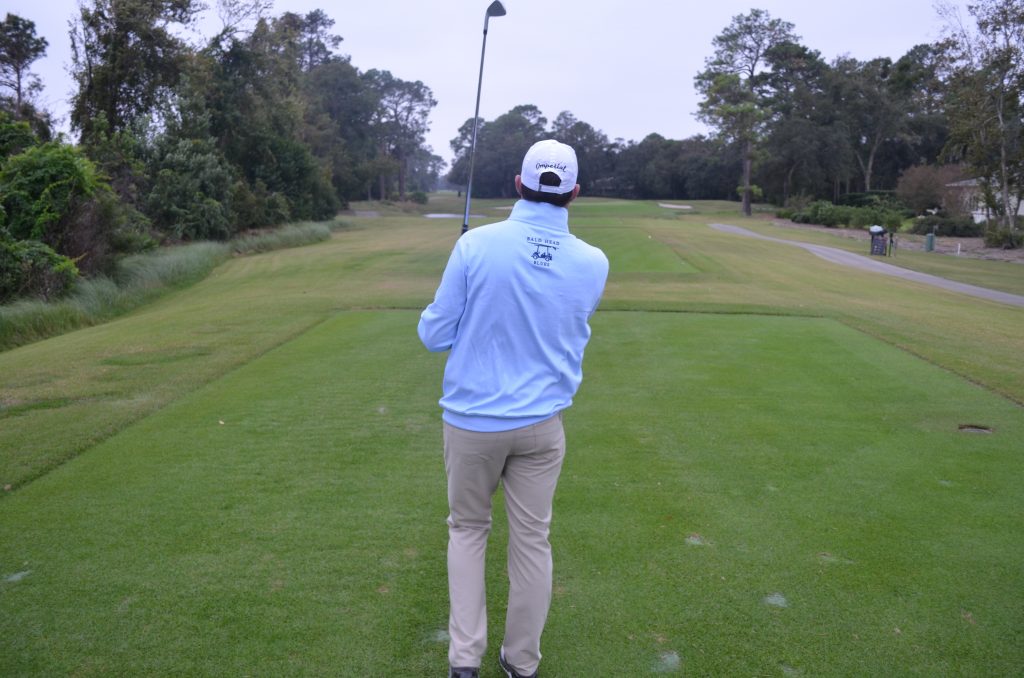 “Joel is playing some pretty inspired golf, actually he is on a hot streak. At the Wells Fargo Championship, he shot two consecutive rounds of 66, and captured a runner-up position, just three strokes from the winner. Our team is extremely proud of him, and can’t wait to see him navigate Bethpage Black. We believe with his level of accuracy off the tee, we’re going to see some of his best golf yet,” commented Bald Head Blues Founder & CEO, Claude Pope. 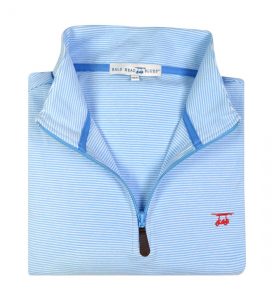 In Dahmen’s quest for the Wannamaker Trophy, he will be sporting apparel from Bald Head Blues’ Spring Collection. To combat some of the upcoming inclement weather, he will be wearing the company’s signature performance “Quarter Zip” jacket. He will also wear the highly popular, Albatross Polo golf shirt, in a variety of colors. The Albatross Polo golf shirt features ComfortDry Technology, which is lightweight, promotes moisture wicking, and has a 4-way stretch for ultimate performance. All of Dahmen’s apparel will be embroidered with the Bald Head Blues distinct logo.

Dahmen has enjoyed a successful 2019 PGA TOUR season with his runner-up position at the Wells Fargo, which allowed him to compete at the PGA Championship, but it also secured his 2020 PGA TOUR card. His high level of play also captured a T-9 finish at the Farmers Insurance, and a T-12 finish at the Players Championship. He is currently ranked #32 in the Fed Ex Cup points, and has won over 1.7 million in prize money. 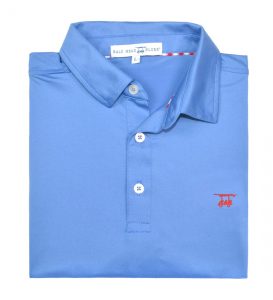 “Bethpage has some pretty difficult rough, imposing bunkers, and awkward angles, but look for Joel to be in the middle of the fairway,” added Pope.

For over 25 years, the Pope family has enjoyed the wonder and majesty of Bald Head Island with its acres of beaches, untouched marshes, maritime forests, pristine harbor and casual coastal lifestyle. It’s a special place where nature’s abundance and casual lifestyle inspired the formation of Bald Head Blues. An apparel company that embraces the island’s extraordinary experience.

Unique to the island is its mode of transportation. Locals and tourists alike use electric golf carts to get around and more than often they are hauling beach chairs, umbrellas, boogie boards and surf boards. This island lifestyle where a quick ride to the beach becomes an adventure is represented by the Bald Head Blues logo.

All pieces in the Bald Head Blues Collections are fun, casual, colorful and classic. They employ high performance fabrics, refined designs and an inimitable attention to details. The new 2019 Spring Collection which include Aruba, Coral, Lavender, Regatta and Spring magnify the island’s vibrant colors. Each series is bold, fresh, and energetic.

Bald Head Blues is known for their coastal and island style but their collections also incorporate technology like “Comfort Flex” which combines pima cotton with the performance and stretch of spandex. For rounds played in the heat, Bald Head Blues has utilized “Comfort Dry.” This polyester/spandex blend is moisture wicking, lightweight and has a 4-way stretch for ultimate performance. The new Albatross Polo is also treated with a UPF 50+ for UV protection.

These high performance technologies and fabrics are worn by Bald Head Blues brand ambassadors and PGA Professionals Joel Dahmen and Martin Piller. They both face extreme weather changes on the tour and their Bald Head Blues polos keep them comfortable and ready to compete.

Bald Head Blues transports you to be at a place you want to be – even if you aren’t there. Maybe it’s to the golf course, the tennis courts or on the beach. For the Pope Family, its Bald Head Island. Where do you want to go?

Keep up-to-date with all of Bald Head blues news on social media: