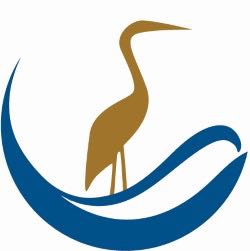 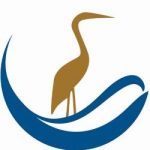 With a rich history dating back to 1942, the 73rd Florida Open Championship took center stage at Hammock Dunes Club in Palm Coast on July 12-14. Qualifying began with over 1,000 players hoping to earn a spot in the championship. Ultimately, 95 players punched their ticket, joining 61 exempt competitors.

On Sunday, 18 holes at the Creek Course decided the 73rd Florida Open champion. Teeing off over an hour before the final group, Sean Dale started the day eight shots behind the leader. He went out and fired a 9-under 63 in the final round to head to the clubhouse with a two-shot lead over the field. There may have been a wait, but the day ended with Dale being crowned the 73rd Florida Open Champion.

“I’m born and raised in Jacksonville. A Florida boy by heart, so it means a lot,” said Florida Open Champion Sean Dale. “It’s special. Being eight shots back coming into today, it wasn’t really expected. I had a good front nine and kept it rolling.”

A private oceanfront member-owned, member-operated club along the Central Atlantic Coast of Florida, Hammock Dunes Club provides an oasis of relaxation for its membership with more than five miles of oceanfront property. Hammock Dunes Club provides a welcoming community for those seeking luxury amenities and an unmatched oceanfront lifestyle. The club is home to two 18-hole golf courses – the Creek Course designed by Rees Jones and the Links Course designed by Tom Fazio – which consistently rank among the top residential courses in the U.S. by Golfweek. Hammock Dunes holds a distinguished Emerald Club of the World ranking by Boardroom Magazine since 2013 and provides its members with the perfect balance of comfort and luxury.