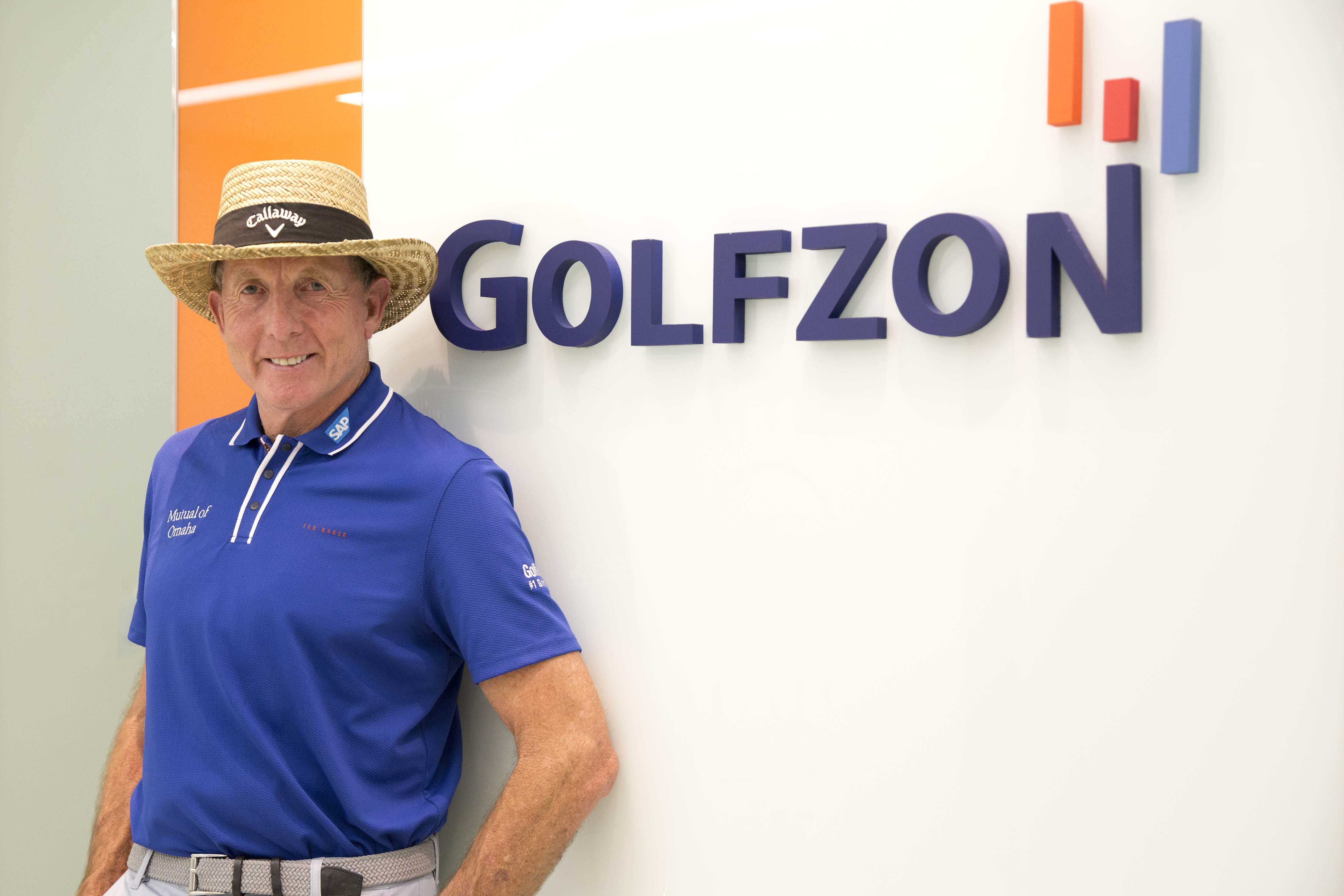 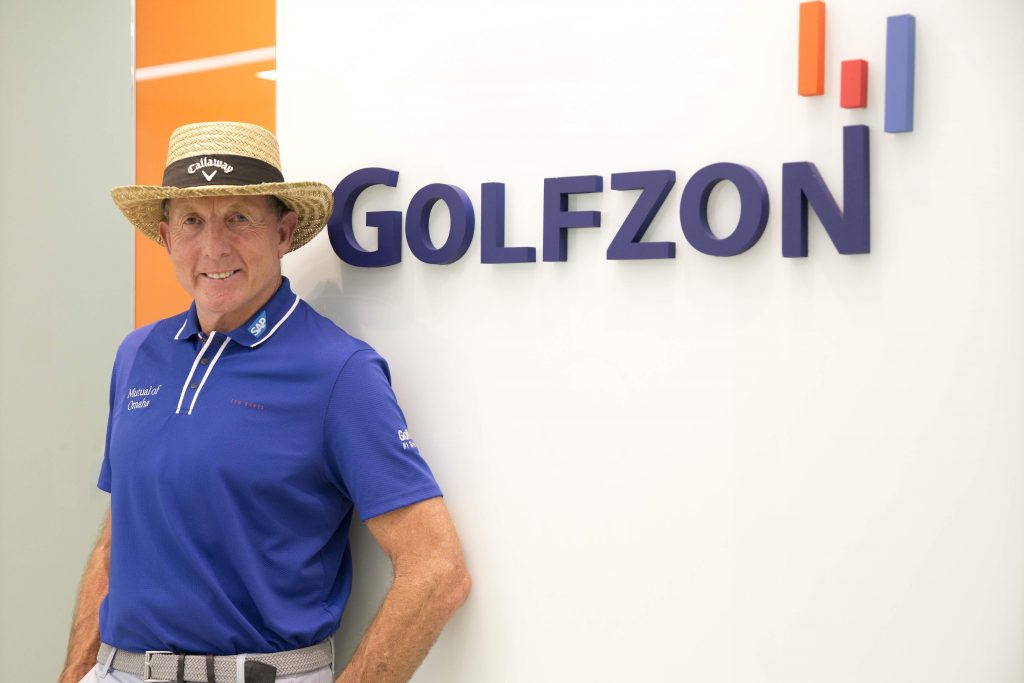 Renowned golf instructor David Leadbetter will headline a media breakfast on Wednesday, January 23 at the GOLFZON Booth (Number 2409) to kick off the week of the PGA Merchandise Show in Orlando, Florida.

GOLFZON (www.golfzongolf.com), which owns the largest share of the global golf simulator market, is making its fifth appearance at the PGA Merchandise Show and will have a prominent position this year adjacent to PGA Magazine, which is celebrating its 100th year. GOLFZON representatives on the PGA TOUR include Matt Kuchar and Kevin Na and LPGA player Alison Lee. Na took his Ambassadorial role in December 2018.

“David Leadbetter has been a household name in golf instruction and among PGA Professionals worldwide for decades,” said Tommy Lim, the CEO of GOLFZON America. “We believe that the technological advances and programs offered by GOLFZON can make a difference in developing players and adding incremental revenue to golf clubs and other locations. With GOLFZON’s new relationship with David Leadbetter, PGA Professionals can also learn from his years of experience and knowledge of how our technology can be beneficial to their efforts. The combination of GOLFZON’s technology and the Leadbetter Golf Academies’ brand power and coaching experience will make for quite a team.” 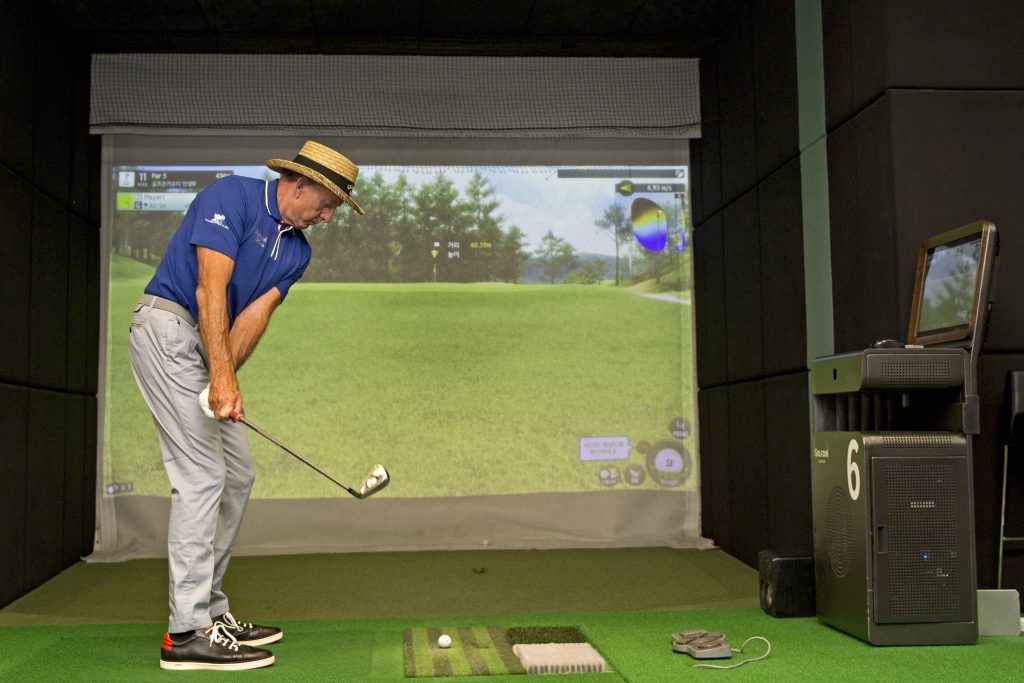 “I’ve spent my whole career dedicating myself to furthering golf education and establishing a world-renowned business alongside a team of exceptional instructors,” Leadbetter said last August. “In GOLFZON, I have found a like-minded company that shared a similar vision to continue to grow the game across all levels. I fully believe that a combination of GOLFZON and LGA’s experience will bring golf to a whole new level.”

The “PGA Magazine Centennial Invitational Driven by GOLFZON” is an event where select PGA Professionals will be invited by PGA Magazine (Booth 2601) to participate in a closest to the pin contest on a GOLFZON simulator. The famous par-3 seventh hole at Pebble Beach Golf Links – the site of the 2019 U.S. Open – will be the hole used on a GOLFZON simulator to conduct the contest, where each PGA

Professional gets two shots. PGA Magazine will invite PGA Professionals in advance to try the contest with various discounts on simulator purchases and other prizes awarded to participants and daily winners Wednesday through Friday.

Finally, GOLFZON will have a fun event at the booth on Wednesday and Thursday called “Swing to Pop GOLFZON,” where from 2-3 p.m., attendees at the booth will receive a free gift as they hit shots on a simulator in an attempt to pop a large balloon on the screen. Additional prizes will be awarded for successfully popping the balloon.