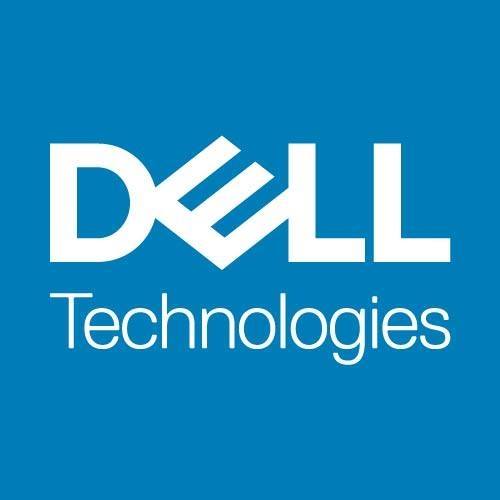 Dell Technologies, sponsorofthe World Golf Championships-Dell Technologies Match Play since 2016, has extended its commitment to the event by four years, through 2023.The announcement was made this evening by Dell Technologies Chairman and CEO Michael Dell and PGA TOUR Commissioner Jay Monahan, on behalf ofthe International Federation of PGA Tours. The event first came to Austin in 2016 when Dell became title sponsor.

“DellTechnologies’ sponsorship and the move to Austin Country Club in 2016 have really helped spur the growth of the Dell Technologies Match Play,” Monahan said. “Michael Dell and his teamtookgreatpride in bringing the eventto their hometown and have put their time and energy into makingit the success it is today. Austin Country Club’smembershiphas been verysupportive, as well, and wecouldn’t have asked for a more ideal setting orgolf course bettersuited for match playcompetition.We’re very excited that this partnership will continuefor another four years.”

The Dell Technologies Match Play begins tomorrow at Austin Country Club, when Bubba Watson opens his title defense. Last year Watson, as the 35thseed,defeated Kevin Kisner in the finals, 7 & 6.He was preceded by No. 1 seed Dustin Johnson in 2017 and No. 2 seed Jason Day in 2016, a sterling trio of champions since the event moved to Austin.

Austin Country Club has a rich history, dating back to 1899. Iteventually relocated and the current golf course, designed by Pete Dye, opened in 1984. In addition to Dye, three other members of the World Golf Hall of Fame are indelibly linked to the club: famed instructor Harvey Penick and two of his prized pupils, club member Tom Kite and Ben Crenshaw.

“The WGC-Dell Technologies Match Play has been a phenomenal success for our community, our customers, the fans and the local charitable organizations that have benefited from the more than $3 million generated to date,” Dell said. “We were thrilled to bring the first professional golf event to our hometown of Austin in 2016, and we are excited to continue sponsoring this world-class event for another four years.”

Supporting local charitable organizations is a major focus of Dell Technologies through its title sponsorship. The 2018 eventgenerated more than $1.1millionfor five Austin-based organizations—Austin Parks Foundation, Boys & Girls Clubs of the Austin Area, The First Tee of Greater Austin and national chapters, Helping Hand Home for Children and Keep Austin Beautiful. In its first three years in Austin, the Dell Technologies Match Play has contributedmore than $3.2million to these organizations. In total, the tournament has generated more than $18 million for charity since its inception (including past locations and title sponsors), part of the more than $60 million raised for global charities since the advent of the World Golf Championships series in 1999.

Asone in a series of four World Golf Championships events sanctioned and organized by the operational committee of the International Federation of PGA Tours, which includes the Asian Tour, European Tour, Japan Golf Tour, PGA TOUR, PGA Tour of Australasia and Sunshine Tour, the WGC-Dell Technologies Match Play is one of the most exciting and biggest events on golf’s calendar.

Dell Technologiesis a unique family of businesses that provides the essential infrastructure for organizations to build their digital future, transform ITand protect their most important asset, information. The company services customers of all sizes –ranging from 99percent of the Fortune 500 to individual consumers –with the industry’s broadest and most innovative portfolio from edge to core to cloud.