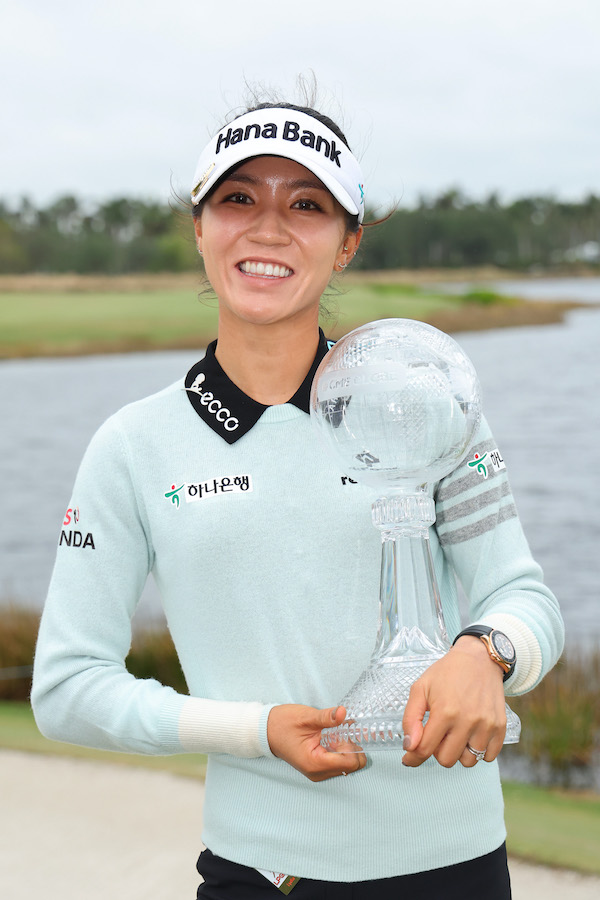 Ko’s victory this week means that the ECCO GOLF ambassador not only takes home the LPGA’s biggest-ever winner’s check, but also secures Race to the CME Globe, Rolex Player of the Year award, LPGA money list title, and the Vare Trophy which is awarded to the player with the lowest average score across the entire season.

“There were a lot of things on the line today,” said Ko. “This has been one of the most consistent and solid years that I’ve had. I wanted to play the best golf I could today and there were so many big names chasing. I knew it would be a tough battle, especially with how tough the conditions were.”

“We could not be more proud of Lydia’s achievements this year. To not only win the tournament this week, but to take home four different titles in the process is an incredible feat,” said Jesper Thuen, General Manager, ECCO GOLF USA. “We look forward to giving her our continued support going into next season.”

To add to her already stellar weekend, Ko notched her second title in less than a month wearing her signature edition ECCO BIOM® G5; a special edition of the brand new model that is styled with Silver Ferns and Hibiscus flowers, to represent her home country, New Zealand, and her country of birth, South Korea, respectively. 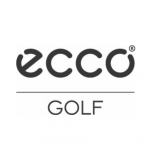 ECCO®, a world-leading brand of shoes combining style and comfort, has built its success on great design and leather quality, and innovative technology. Founded in Denmark in 1963, ECCO is one of the few major shoe manufacturers in the world, which owns and manages every aspect of its leather and shoe productions, and its retail sales. ECCO is among the largest producers in the world of high-quality leather, which is used in ECCO’s shoes, and own production of leather goods and is also sold to several leading luxury brands. Today, ECCO products are sold in 87 countries in more than 3,300 ECCO shops

and shop-in-shops, and at more than 14,000 sales points around the world. The company is family-owned and employs more than 19,000 people worldwide.