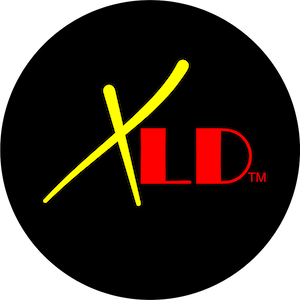 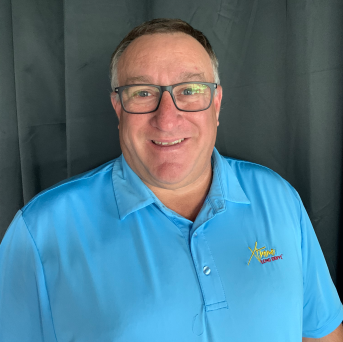 Ed is a former competitor in World Long Drive having competed in the 1995 Re/Max World Long Drive with a Top 20 finish.  He brings 35 years in the golf industry in various leadership roles, most recently with PGA TOUR Superstores for 15 years where he served as a General Manager, Director of Services and Regional Marketing Manager.  He brings a strong operational background to the team and will be on site Tournament Director for all XLT Tour Events.

Entering their fifth season of competition, ULD owns and operates the ALD (Amateur Long Drive™) and XLD series’ and will organize (150+) competitions in the USA, Canada, Central America, South America, and India. Additional country participants are expected to be added during the 2020/2021 wrap-around season that ends with their combined (ALD & XLD) 2021 World Championships at Cog Hill Golf Club in Chicago, IL September 11 – 19, 2021.