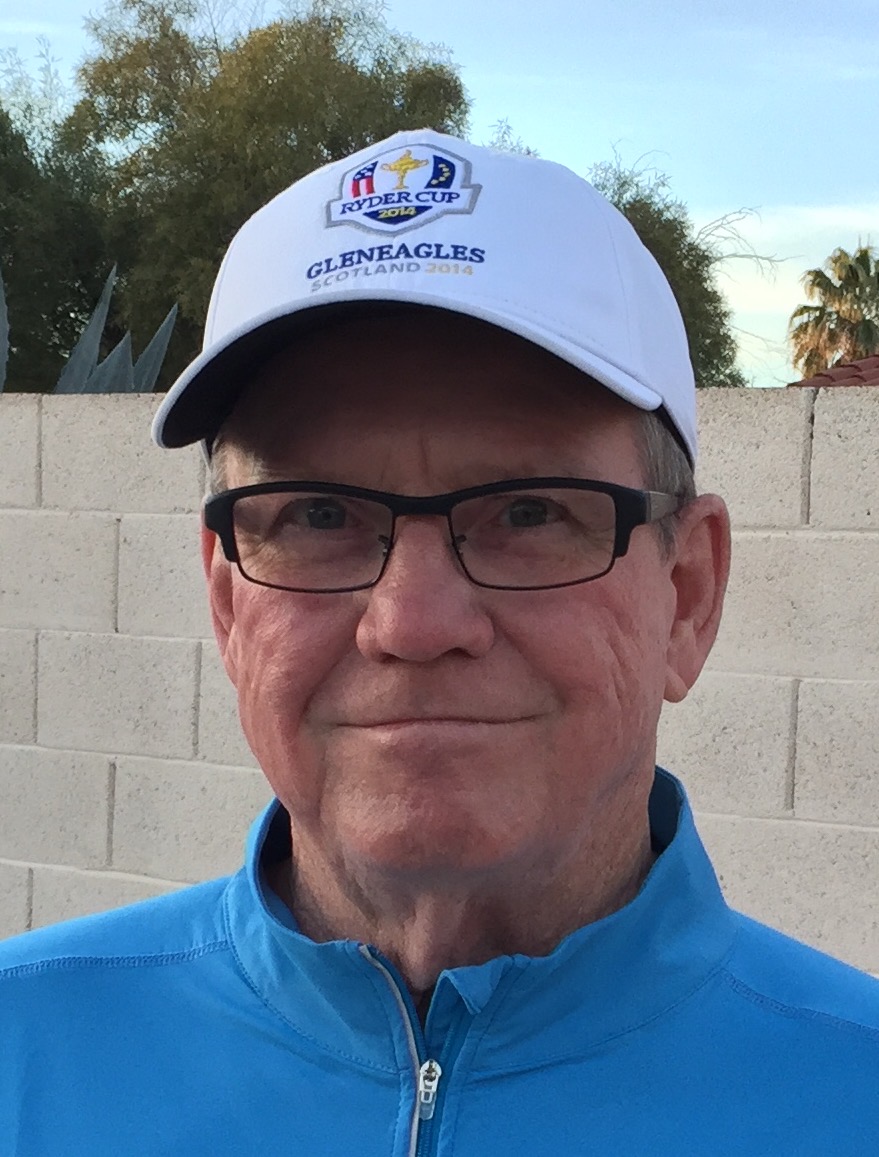 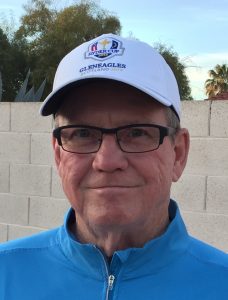 During his time in the military, Britton had the privilege of leading Arnold Palmer on a training mission in an F-16. Palmer’s influence proved integral, as it led Britton to his own pursuit of PGA Membership.

After a distinguished 20-year career in the U.S. Air Force—where he served as a pilot and trained service members on how to fly everything from helicopters to the F-16 Fighting Falcon—Britton hung up his pilot boots in 1991, and put on his golf shoes, dedicating himself to the game.

Earning PGA Membership in 1994, Britton began as a golf shop assistant and moved up the ranks to PGA Head Professional and General Manager. Prior to his role at PGA TOUR Superstore, Britton served as the PGA Teaching and Coaching Instructor at Quail Canyon Golf Course in Tucson, Arizona; spent five years (2009-2014) running the Ed Britton Golf School in Poznan, Poland; and worked as an instructor at the John Jacobs Golf Academy in Scottsdale, Arizona.

“Becoming a Master Professional and being part of a fraternity that includes so many respected PGA Members is incredibly humbling,” said Britton.

The PGA Master Professional Program (MPP 2.0) was established in 1969, to recognize PGA Members who have made a significant effort to improve as golf professionals and maintain the highest degree of excellence for themselves and their operations. As part of its Member education curriculum, the PGA MPP 2.0 program was designed to ensure PGA Professionals are prepared to meet the growing demands of the marketplace.

The PGA of America is one of the world’s largest sports organizations, composed of PGA Professionals who daily work to grow interest and participation in the game of golf. For more information about the PGA of America, visit PGA.org, follow @PGAon Twitter and find us on Facebook.