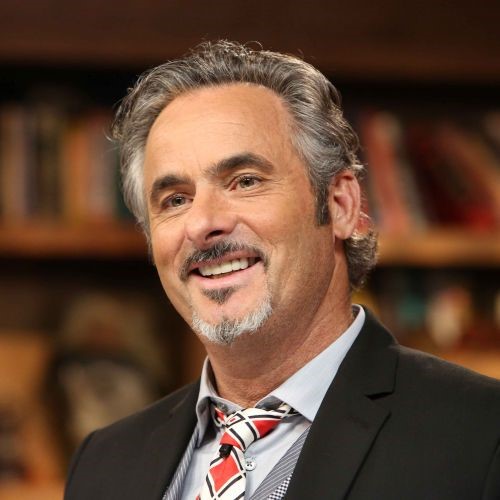 NEW YORK  – SiriusXM announced today that David Feherty, who has been entertaining golf audiences with his witty perspective on the game for more than two decades, is joining SiriusXM to launch a new weekly show.  The former tour pro-turned-broadcaster will team up with SiriusXM host and fellow former pro John Maginnes to host Feherty and Maginnes Monday evenings on the SiriusXM PGA TOUR Radio channel.

The duo will host a preview episode of the show tomorrow, December 1, at 5 pm ET/2 pm PT.  Feherty and Maginnes will launch in its regular weekly timeslot – every Monday at 7 pm ET/4 pm PT  – on January 3 as the PGA TOUR season picks up steam with the Hawaii tournaments followed by its West Coast Swing.

Feherty and Maginnes will entertain listeners with great storytelling, long form interviews with personalities from the world of golf and beyond, and unfiltered commentary on the headline news from around the sport.

“David’s unique blend of wit and golf wisdom, and his experience from a lifetime in the game, really make him one of a kind,” said Scott Greenstein, SiriusXM’s President and Chief Content Officer.  “SiriusXM is the perfect platform for his many great stories and the insightful and revealing conversations he’ll have with his guests.  We are thrilled to pair him up with John and bring together two terrific personalities who will deliver an entertaining, must-listen show for our listeners.”

The SiriusXM PGA TOUR Radio channel is available to subscribers nationwide in their cars (channel 92) and on their connected devices via the SXM App.

“I can’t wait to work with John Maginnes,” said Feherty.  “He is one of my favorite people and SiriusXM will be a really fun platform for us. The over/under on both of us getting canceled is about six weeks!”

Born in County Down, Northern Ireland, Feherty turned professional in 1976 and spent most of his playing career in Europe, where he won five times and finished in the top ten twice in the European Tour’s Order of Merit. He spent 1994 and 1995 playing mainly on the PGA TOUR in the U.S., achieving a second-place finish at the 1994 New England Classic. Feherty represented Ireland in international competition and captained the victorious 1990 Alfred Dunhill Cup team, and he played for Europe on the 1991 Ryder Cup team.

In 1997, Feherty retired from competitive golf and began his career as an on-course reporter and golf analyst, first with CBS, then with NBC.  He is the author of four New York Times best-selling books.  From 2011 to 2021, he hosted his own weekly primetime talk show called Feherty on the Golf Channel.  Since 2014, Feherty has traveled the country entertaining live audiences on his comedy tour, Feherty Off Tour – Wandering Around On His Own. 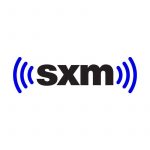