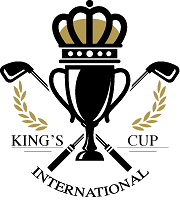 DAYTONA BEACH, FL  –The top 100 finishers (and ties) in the Fight For Life Golf Series Spring and Summer sessions are exempt into the U.S. Golf Challenge Championship in Nashville in September. There they will compete for spots on team USA for the 2023 International King’s Cup.

The 2022 edition of the International King’s Cup is taking place right now in Ireland, where players from the U.S. and Ireland compete in a Ryder Cup-style format played to honor golf’s greatest ambassador, Mr. Arnold Palmer, whose Honesty, Integrity, Sportsmanship and Commitment to Excellence represent the ideals for which the game of golf is known.

Moving forward into 2023 the Fight For Life Golf Series will be the exclusive road to represent Team USA for the Kings Cup. 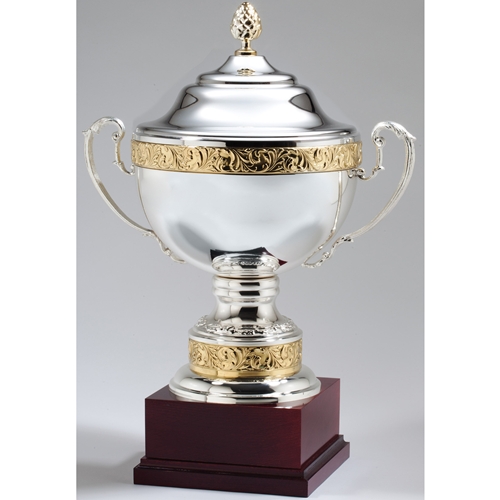 “We are thrilled to play such an integral part in this year King’s Cup as a qualifying event and to provide such unique opportunities to our players of being able to represent their country in an event of this statue and prestige, all while making a donation to the charity of their choice,” explained Tom Kidd CEO of Fight for Life Golf Series. “Next year our involvement goes even further as we’re honored to be designated as the exclusive qualifying tournament for the Kings Cup for the next five years, beginning in 2023.”

Through its unique format, powered by Chipd In, golfers can earn qualifying points by playing on any course in the country during a series of events and earn their way to the FFL Golf Series Chipd In National Championship. While playing in the FFL Golf Series, golfers are supporting the nonprofit organization of their choice.

The Fight For Life Golf Series Spring Series recently concluded and the next opportunity for Players to qualify is the Summer Series, which gets underway the weekend of July 1-3. To register or for more information, visit www.fightforlife.com/golfseries.

ABOUT THE FIGHT FOR LIFE GOLF SERIES

The Fight For Life Golf Series is part of the Joan L. Kidd, MD, Fight For Life Continuum, an organization providing fundraising programs and producing events that benefit nonprofits which have raised approximately $1 million for various non-profit organizations and cancer patients since 2016.

The Golf Series provides a simple, turnkey method for non-profits to utilize golf as an effective fundraising activity, and for golfers to support their favorite charity, while enjoying the game they love with their friends, and earning points toward qualifying for the National Championship.

There is a one-time entry fee of $150 for a series of six tournaments. Participants will designate a non-profit for which they will play, and one third of that entry fee goes to their charity of choice.

Competitors play a round of golf on Friday, or Saturday or Sunday of the scheduled tournament week at any course of their choosing. The Fight for Life Golf Series is powered by the Chipd In mobile app, which connects players to be able to compete with other golfers nationwide on the same tournament weekend at any golf course in the U.S. A golf handicap will be calculated for each golfer (80% net scoring) so all skill levels are welcome to compete.  In addition, the app will calculate a course handicap based on the par and slope rating of each player’s course to create a level playing field.

As each golfer then logs their scores live during a tournament round, a national leaderboard provides real-time scoring so all golfers can follow the action LIVE all weekend. Each player can send friend requests in the app to local players or even friends in different states. Players will have access to filter the main leaderboard (Friends, Seniors, Juniors and Women).  During each Series event, there are multiple random drawings of prizes for all golfers in the field.

After each event, each player will earn ranking points based on their finish. Players can follow the season long points race directly in the app as they attempt to qualify for the in person National Championship at Shingle Creek Resort in Orlando Oct. 14-16 and compete for the National Championship title and overall season Fight for Life Cup.

At the conclusion of the season, any remaining net proceeds after deducting direct costs to produce the events, are donated to nonprofits determined by the Continuum and technology partner Chipd In based on criteria that been established. One Example: The golfer who wins the National Championship will present a donation check to the Nonprofit they chose to support when they registered.

Once the Spring and Summer series are completed, the top 50 players and ties for each Series in the points standings advance to the National Championship at Shingle Creek.. At the National Championship in Orlando, they will compete for prizes such as a 7 day Mediterranean voyage for two on the Sea Dream Yacht for the winner of the shootout, a trip for the champion and his golf buddy to a top golf destination and much more. There will also be a concert at the House Of Blues, Disney, an event of the Fight for Life Concert Series for players, guests, and participating nonprofits, skills competitions, and a long drive exhibition by two-time World Long Drive Champion Tim Burke.

Another benefit for golfers is that upon registration, they will receive free access to the Continuum’s National Merchant program that delivers discounts at tens of thousands of participating merchants across the country for six months, which will result in significant savings for the golfers and their families. More info at https://deals.fightforlife.com/

The schedule for the Fight For Life Golf  Summer Series:

To enter the Fight For Life Golf Series, or for more information, visit www.fightforlife.com/golfseries.

About the United States Golf Challenge

The United States Golf Challenge (USGC™), owned and operated by Medalist Events LLC, is now in its 8th season as America’s sole representative to the International King’s Cup. The USGC will conduct over 20 National Qualifying events around the country with qualifying teams playing in the USGC King’s Cup National Championship September 26-28 at The Hermitage in Nashville, TN, culminating in the selection of Team USA for the 2023 International King’s Cup.