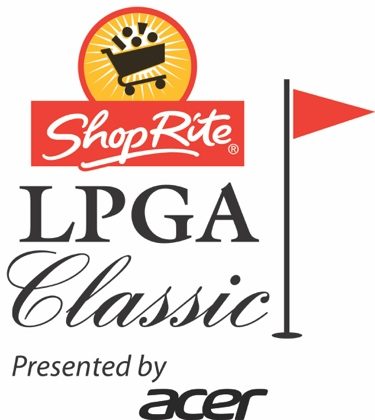 Eight of the Past 10 ShopRite LPGA Classic Champions Returning to Seaview, Oct. 1-3, 2021

GALLOWAY, N.J.,  – The final tournament field for the 2021 ShopRite LPGA Classic Presented by Acer will be one of the strongest fields in tournament history, boasting major champions, Hall-of-Famers and eight of the past 10 winners dating back to 2011.

Taking place Sept. 27-Oct. 3 at Seaview, A Dolce Hotel near Atlantic City, 132 of the game’s top women’s professional golfers will converge upon South Jersey to compete in the 54-hole championship for a share of the $1.75 million purse. GOLF Channel will televise live coverage Friday-Sunday, Oct. 1-3

“We’re excited to once again host the world’s best players the best players to South Jersey for the ShopRite LPGA Classic Presented by Acer,” said tournament director Bill Hansen. “We are equally as excited to welcome back our passionate fans to the tournament this year and representing South Jersey on a global scale both in person and to audiences around the world via television.”

NBC Sports will utilize an all-women broadcast team to call the ShopRite LPGA Classic Presented by Acer at the Bay Course at Seaview in Galloway, N.J., on October 1-3 on GOLF Channel, marking the first-ever all-women golf broadcast team in U.S. television history.

Tournament coverage will be produced by long-time NBC Sports and GOLF Channel producer Beth Hutter. Hutter has produced LPGA coverage for more than 15 years and recently made history as the first woman to produce the U.S. Women’s Open at Olympic Club and women’s golf coverage at the Tokyo Olympics.

2021 sponsor exemptions include Rachel Drummond, Megha Ganne and Brynn Walker. Drummond is currently competing full-time on the Ladies European Tour and will be making her LPGA debut at the ShopRite LPGA Classic. Walker, 23, a Radnor High graduate outside of Philadelphia who was a standout on the golf team at the University of North Carolina, turned professional after graduation in 2020 and is competing full-time on the Symetra Tour. Ganne, a 17-year-old high school senior at Holmdel High School in Monmouth Country, N.J. who took the world by storm at the U.S. Women’s Open, will be competing in the ShopRite LPGA Classic as an amateur for a second consecutive year.

In accordance with state government and CDC guidelines, the 2021 ShopRite LPGA Classic will safely welcome back fans to the Bay Course at Seaview, A Dolce Hotel to help cheer on the top female golfers in the world.

Ticket packages for the 2021 ShopRite LPGA Classic Presented by Acer include exclusive hospitality and general admissions tickets offering a wide degree of entertainment and access. All 2021 tournament tickets will be completely digital and will be emailed after purchase. Tickets can be viewed on either a mobile device or be printed out where they will be scanned at the main gate. Tickets can be purchased online at www.ShopRiteLPGAClassic.com.

Since 1986, the ShopRite LPGA Classic Presented by Acer has attracted millions of fans to South Jersey. The tournament attracts hundreds of corporate partners, and the event is broadcast to 175 countries and more than 500 million households worldwide.

ShopRite has served as title sponsor of the tournament since 1992 and has donated over $37 million to regional charities through its partnership with women’s professional golf.

To date, ShopRite has donated over $37 million to charities through its association with LPGA. The event is owned and operated by Outlyr, a global sports marketing and event management agency. In addition to managing professional golf tournaments, Outlyr also operates a number of other sporting and lifestyle events and manages the sponsorship portfolio for several blue-chip clients. Visit www.ShopRiteLPGAClassic.com for more information. 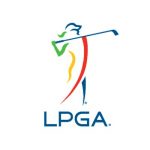