(AKRON, Ohio) – Firestone Country Club – renowned as one of North America’s most historic venues for championship golf – welcomes Jay Walkinshaw as general manager and Tommy Moore as director of golf.

“My time at Firestone has exceeded all expectations I might have had prior to arriving to this historic club,” says Walkinshaw. “With much of my time spent on the golf-rich coasts and Canada, Firestone is the perfect place to begin my time in the Midwest and in particular, the great state of Ohio.” 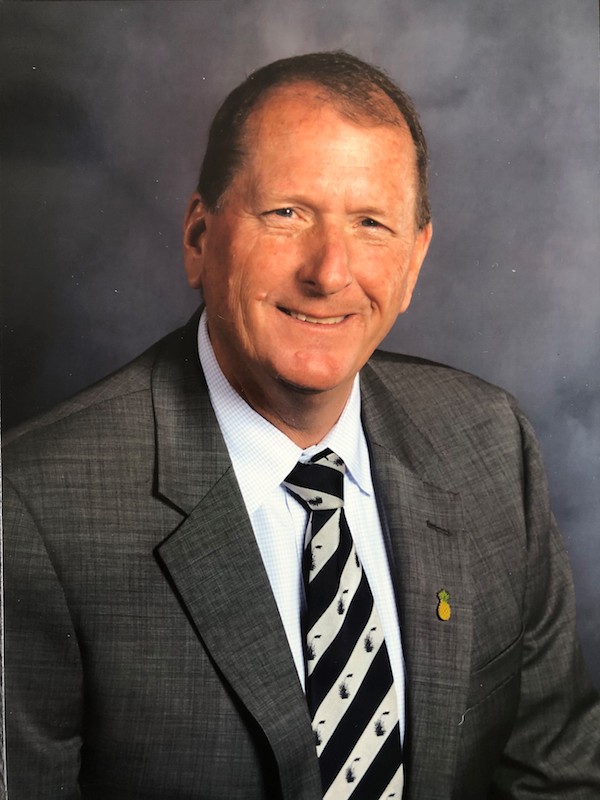 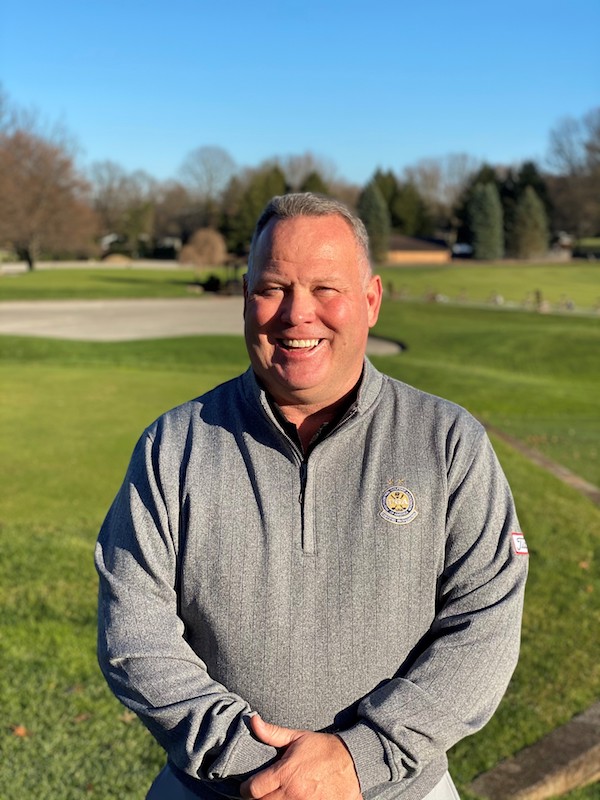 Moore comes to Firestone from The Hawthorns Golf & Country Club in Fishers, Ind., with an impressive amount of experience from courses all around the country. From 1998 – 2008, Moore held director of golf and head golf professional positions at Harbor Links Golf Course, The Links at Shirley and Pine Ridge Golf Club in New York. Moore then took an opportunity in New Mexico to be the head professional at The Golf Club at Rainmakers in 2009 prior to making his way back to Pennsylvania in 2012 for head professional positions at Regents’ Glen Country Club and Applecross Country Club.

“Everywhere I have been has gotten me ready to lead golf operations at Firestone Country Club, and it is an honor and privilege to be here,” says Moore. “I am not only looking forward to working with the professional team already assembled here, but everything we have planned to bring this world-class facility to new heights.”

Firestone Country Club is also amid a project to enhance its Fazio Course, formerly the “West Course”. Spearheaded by Fazio Golf Design, the project will include the removal of 18 bunkers and renovating the remaining 51. Several bunkers will be reshaped, and the Better Billy Bunker system will be employed in all for optimal drainage and reduction of washouts during inclement weather.

Highlights of the Better Billy Bunker Method include: removal of the existing sand and liners in each bunker to subgrade; installation of a two-inch gravel layer placed over the subgrade; spraying the layer with a polymer to bind the gravel together; and creation of an extremely durable liner that swiftly drains and minimizes washouts during heavy rains.

The bunker enhancement project started in October, and completion is slated for spring 2021.

“We not only wanted to give the course name a refresh, but the layout deserved our physical focus this fall as well,” says Walkinshaw. “We now have one of the most recognizable brands in golf course architecture at Firestone, so we’ll strive to sustain that excellence each day.”

Since the 1950s, the club and its famed South Course has annually hosted the biggest names in professional golf. In addition to being site of three PGA Championships, Firestone was the long-time venue for the PGA TOUR’s World Golf Championships-Bridgestone Invitational and its predecessor, the World Series of Golf. It currently hosts the Bridgestone SENIOR PLAYERS Championship on the Champions Tour.

Earlier this year, Firestone announced an exclusive opportunity for non-members to reserve a limited number of stay-and-play packages during the golf season and experience its celebrated on- and off-course offerings. The Autumn Ace Package starts at $295 per person and includes an overnight stay in a villa or clubroom, and unlimited play on South, North or West Course. A cart and forecaddie are mandatory, and service charges and taxes are included in the package price. Reservations are required and based on availability, and other restrictions may apply. More information on the package can be found here.

Firestone is conveniently located only 45 minutes from Cleveland Hopkins International Airport and less than 15 from Akron-Canton Airport. It is also within easy driving distance of other major metropolitan areas such as Chicago, Columbus, Cincinnati, Pittsburgh and Detroit. Nearby off-course attractions include the Pro Football Hall of Fame in Canton and the Rock N’ Roll Hall of Fame in Cleveland.

Considered one of the most revered sites in professional golf – and now open to non-members through stay-and-play experiences – Firestone Country Club has welcomed legends of the game for decades. Its flagship layout, the South Course, was originally designed by Bert Way in 1929 and considerably revamped by Robert Trent Jones in 1960. The South has hosted numerous PGA Championships, World Golf Championships and is the current site of the Bridgestone SENIOR PLAYERS Championship. The club’s other two championship-level courses are the venerable North Course, a Robert Trent Jones design and past site of professional tournaments, and the West Course, a links-style Tom Fazio design that hosts the Ohio Senior Open each year. The world-class facility also boasts a heated driving range and the Raymond C. Firestone Public 9, a well-manicured short course suitable for all golfers.

Guests of Firestone can stay in onsite villas, featuring 61 well-appointed rooms offering spectacular views of the golf courses, or in the 30 dormitory-style rooms inside the clubhouse. Dining options include the 1929 Grille & Legacy Pavilion and casual 55th Hole Bar.