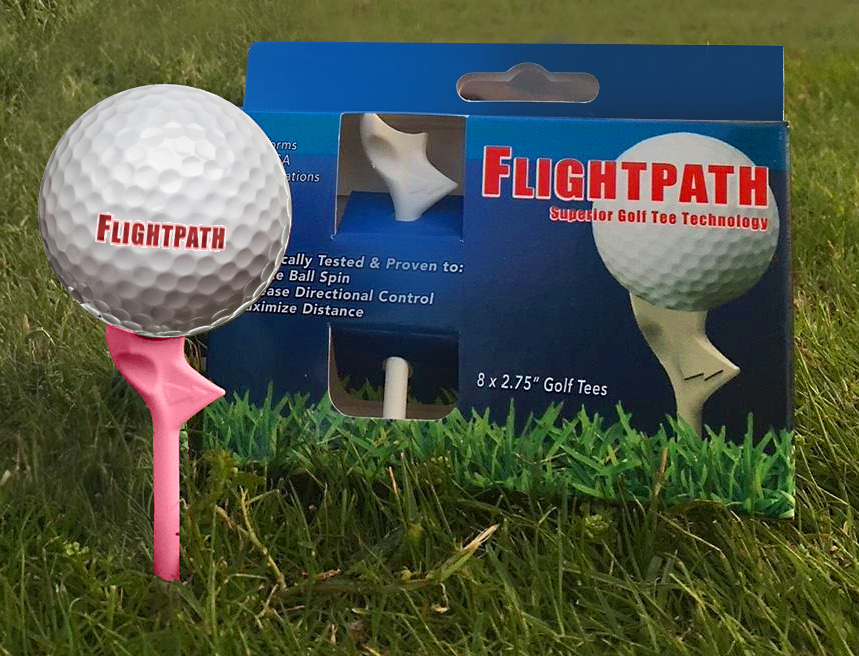 FLIGHTPATH tees will be competing in the 2018 World Long Drive Championship, August 30 – September 5, under the lights at the WinStar World Casino & Resort in Thackerville, Oklahoma. Maurice Allen, currently ranked #3 on the WLD Tour, will be teeing off with FLIGHTPATH performance golf tees as he competes for the prestigious world championship title and final event of the World Long Drive season. 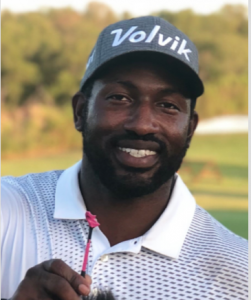 FLIGHTPATH tees are designed with superior golf tee technology that combines the direction of ball flight with a directional arrow that is built right into the head. Now golfers can pre-determine the correct path of flight when addressing the ball on every tee shot. FLIGHTPATH’s patent-pending tee design reduces frictional resistance, both laterally and centrally. This minimizes ball spin, increases directional control and increases distance. These are significant benefits especially for long drive champion, Maurice Allen, as he attempts to launch eight drives “inside the grid” within three minutes of competition.

“When Maurice first put the FLIGHTPATH into competition he hit 5 out of 8 shots inside the grid,” said Daniel Whalen, President of IGP Enterprises, manufacturers of FLIGHTPATH. “FLIGHTPATH performance golf tees are providing Maurice with increased confidence and directional control as he tees it up in the 2018 World Long Drive Championship. We are excited about the opportunity to introduce FLIGHTPATH on such a big stage.”

Allen will be crushing drives off specially designed and elongated pink FLIGHTPATH golf tees made specifically for the 43rd edition of the World Long Drive Championship. The finals will culminate live in primetime on Golf Channel, Tuesday-Wednesday, Sept. 4-5 at 9 p.m. ET. 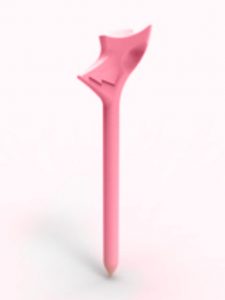 Take your driving accuracy to the next level with FLIGHTPATH performance golf tees. FLIGHTPATH tees conform with the Rules of Golf. To order visit www.flightpathgolftees.com or contact Daniel Whalen at 305-439-1137 or dwhalen@igpenterprise.com.