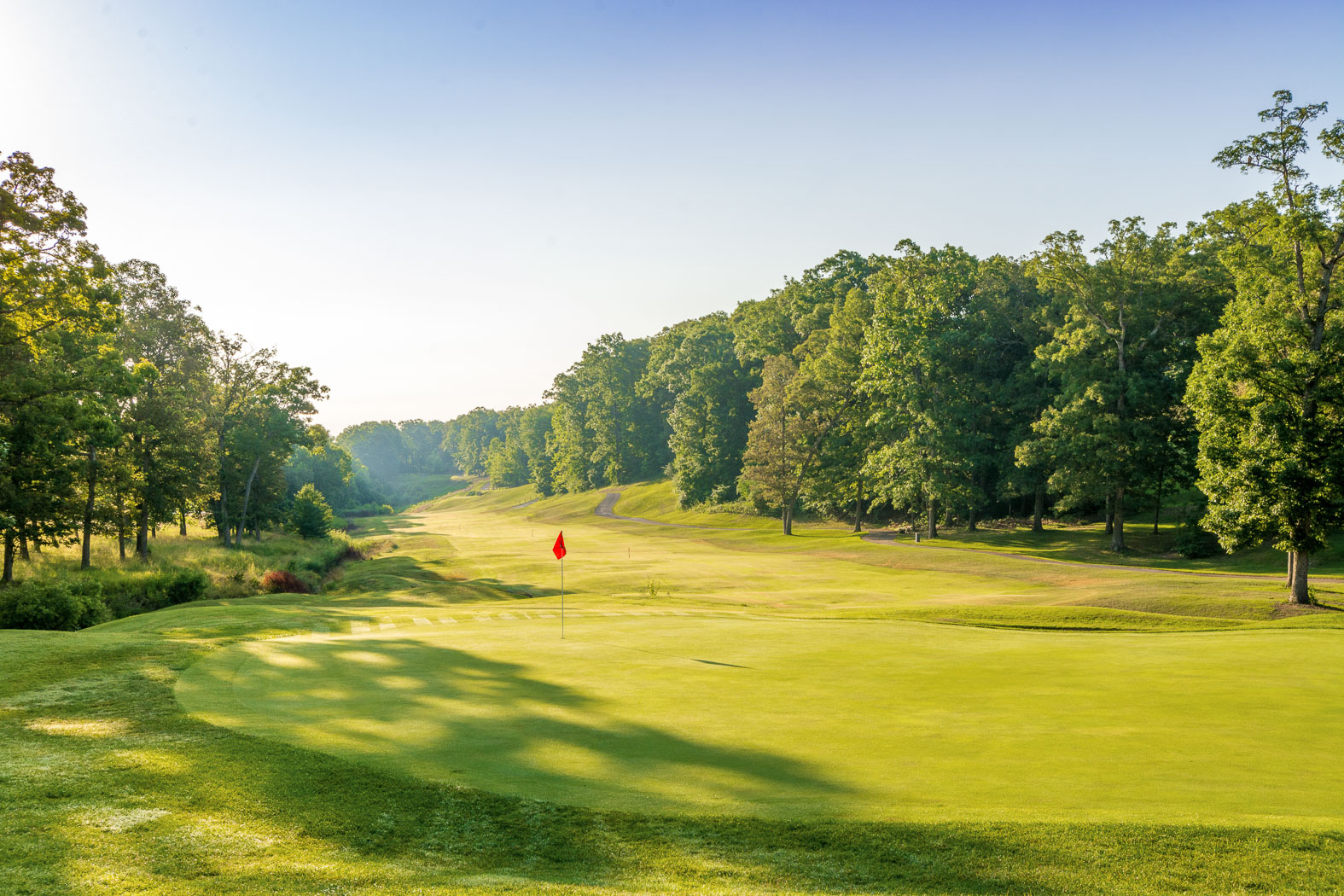 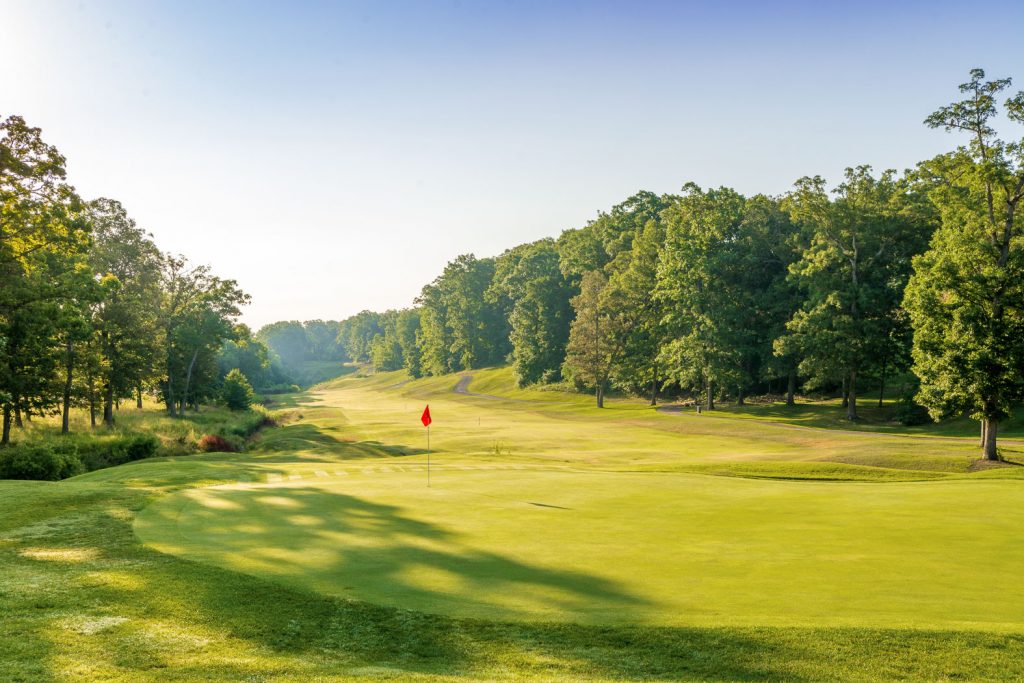 In 2018, a record of more than 50,000 boys and girls played on 4,200 PGA Jr. League teams nationwide, up from 42,000 kids on 3,400 teams in 2017. Following the close of the regular season at the end of July, 10-player All-Star teams are formed from a combination of players in each league, based upon standings. The PGA Jr. League Postseason presented by National Car Rental begins with the All-Star teams competing in Sectional qualifiers (if applicable in their area), followed by Section Championships hosted by all 41 PGA Sections nationwide. In total, 48 Section Champions move on to one of 12 Regionals (including the Lodge of Four Seasons), with the 12 Regional winners advancing to the PGA Jr. League Championship presented by National Car Rental at Grayhawk Golf Club in Scottsdale, Ariz., Oct. 11-14.

“We’re thrilled to be a PGA Jr. League Regional host site,” said Jim Cleary, chief operating officer, Lodge of Four Seasons. “The popularity of and growth of PGA Jr. League over the years has been phenomenal, and we couldn’t be more honored to be selected as a Regional location. The juniors will enjoy The Ridge golf experience and we know their families and friends will enjoy our diverse resort amenities offered here at The Lodge and this stunning Lake of Ozarks destination.”

The PGA Jr. League Postseason presented by National Car Rental provides a fun and aspirational environment for PGA Jr. League players who identify as competitive golfers. The postseason is a celebration of the PGA Junior League as a whole, and all competitions are conducted in a family-friendly, festival-like atmosphere.

PGA Jr. League is a game-changing program that brings family and friends together around fun, team golf experiences with expert coaching from PGA and LPGA Professionals. Boys and girls of all backgrounds and skill levels wear numbered jerseys and play on co-ed teams with their friends, competing in a two-person scramble format that builds confidence and encourages sportsmanship. The program has the support of some of the biggest names in sports — Official Ambassadors include Rory McIlroy, Michelle Wie, Rickie Fowler and Lexi Thompson, who were recently joined by three-time NBA Champion and two-time NBA MVP Steph Curry and Olympic Gold Medalist and FIFA Women’s World Cup Champion Alex Morgan. PGA Jr. League is the flagship youth pillar program of the PGA of America’s 501 (c)(3) foundation, PGA REACH, with the goal of making the program accessible to all interested kids in the United States and around the world. For more information, visit PGAJrLeague.com.

About The Lodge of Four Seasons

The Lodge of Four Seasons was founded in 1964 by Harold Koplar, father of current owner, Susan (Koplar) Brown and is regarded a major destination resort in Missouri and the Midwest. Set on 350 peaceful waterfront acres, The Lodge offers more than 60,000 square feet of meeting space, five unique dining experiences, four swimming pools, a full service marina and the nationally recognized Spa Shiki. The Lodge’s golf offerings include The Cove, an 18-hole, par-71 Robert Trent Jones, Sr. design and The Ridge, an 18-hole, par-72 Ken Kavanaugh layout.  The Lodge of Four Seasons is managed by Troon.