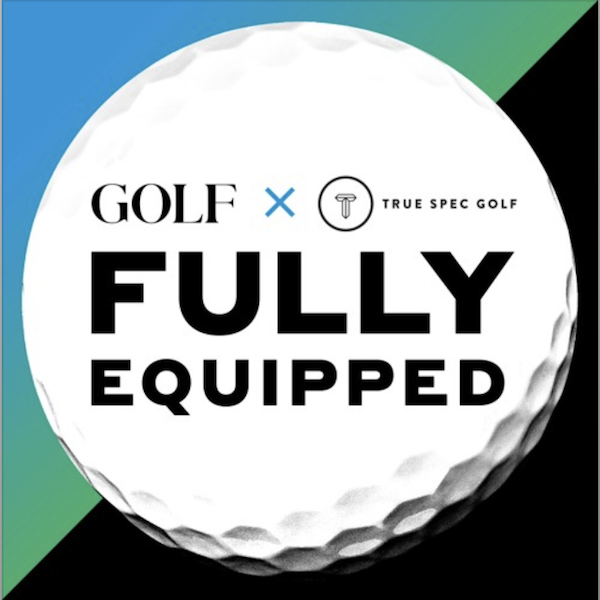 On this week’s Fully Equipped, hosts Andrew Tursky, GOLF’s Senior Editor for Equipment, Kris McCormack, True Spec Golf’s VP of Tour and Education, and the show’s producer Mark Hannan, filling in for a vacationing Jonathan Wall, recap the week that was including a group trip to an Alice Cooper charity event at Las Sendas Golf Club, Viktor Hovland putting PING’s prototype i59 irons in the bag, and Marc Leishman’s Callaway Epic Speed Triple Diamond DS prototype that led his team to victory at the Zurich Classic. The episode then concludes with an exclusive interview with one of the European Tour’s rising stars, Garrick Higgo. The 21-year old recaps his win this past week at the Gran Canaria Lopesan Open, his second European Tour win, and gives us a detailed breakdown of what’s in his bag.