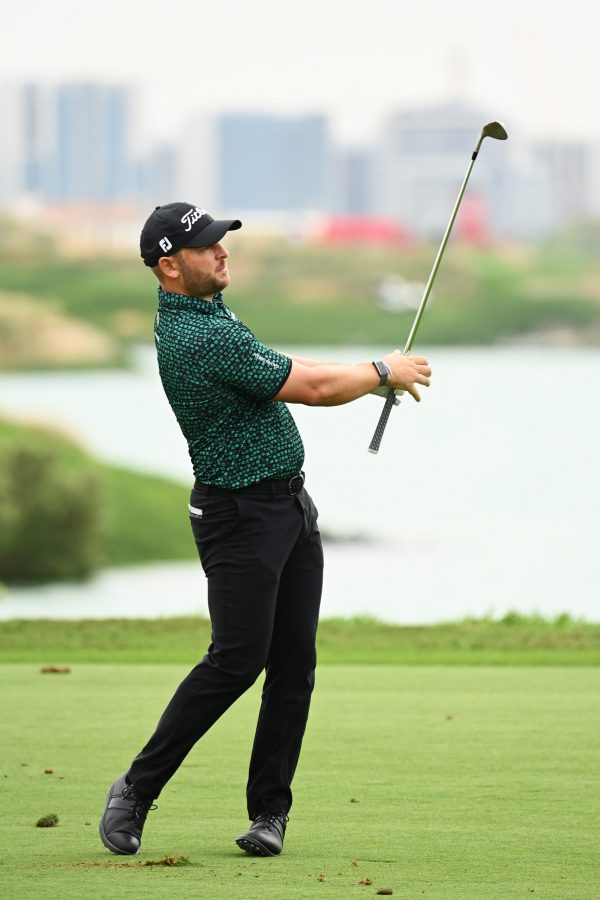 The Swedish brand’s ultra-lightweight and highly breathable clothing will be worn by five star players on the PGA Tour for the forthcoming season. Two-time PGA Tour winner Troy Merritt will be wearing Galvin Green for his sixth consecutive year, after a productive 2021 which saw him pick up four top-10s including a second-place finish at the Rocket Mortgage Classic. Joining Merritt for another year is Lanto Griffin, who recorded two top 10 finishes in the 20/21 season followed by back to back top 10s at the start of the 21/22 season, coming at the Shriners Children’s Open and the ZOZO Championship.

Completing Team Galvin Green on the PGA Tour is Glasgow-born Martin Laird, who prevailed in a playoff to win the Shriners Hospitals for Children Open for the second time in 2020, former San Diego State college golfer JJ Spaun and Brett Drewitt, who secured his playing rights after a strong season on the Korn Ferry Tour. Looking to emulate Drewitt, Americans Theo Humphrey, George Cunningham and Corey Shaun will also be wearing the brand’s clothing on the Korn Ferry Tour, as they aim to push their playing careers forward.

Spearheading Team Galvin Green on the LPGA Tour is newly signed American, Mina Harigae. 2021 was a stand-out year for Mina, seeing her reach a career best world ranking of #46. Five top-10 performances including a T2 at the Marathon LPGA Classic presented by Dana were season highlights upon which she looks to build a successful 2022. Joining Mina on the LPGA Tour is Scottish golfer Gemma Dryburgh.

Paisley playing in Europe, Asia, Africa and the Middle East on a regular basis.

On the LET and LET Access Tours, Amy Boulden, Hazel MacGarvie, Corinne Viden and Reme Cortes will all wear a host of striking outfits throughout the 2022 season. 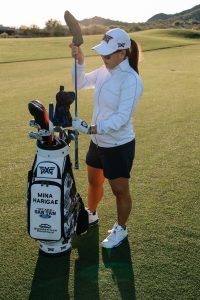 “Galvin Green is proud to have assembled such an extensive list of global Tour players that will represent the brand in 2022,” said CEO Nicholai Stein. “We’re confident that the advanced technologies in our clothing will help make the difference for those seeking to perform at the very highest level, while also looking the part in front of huge audiences across the world,” he added.

For details of the latest clothing collections from the leading apparel brand, visit www.galvingreen.com.