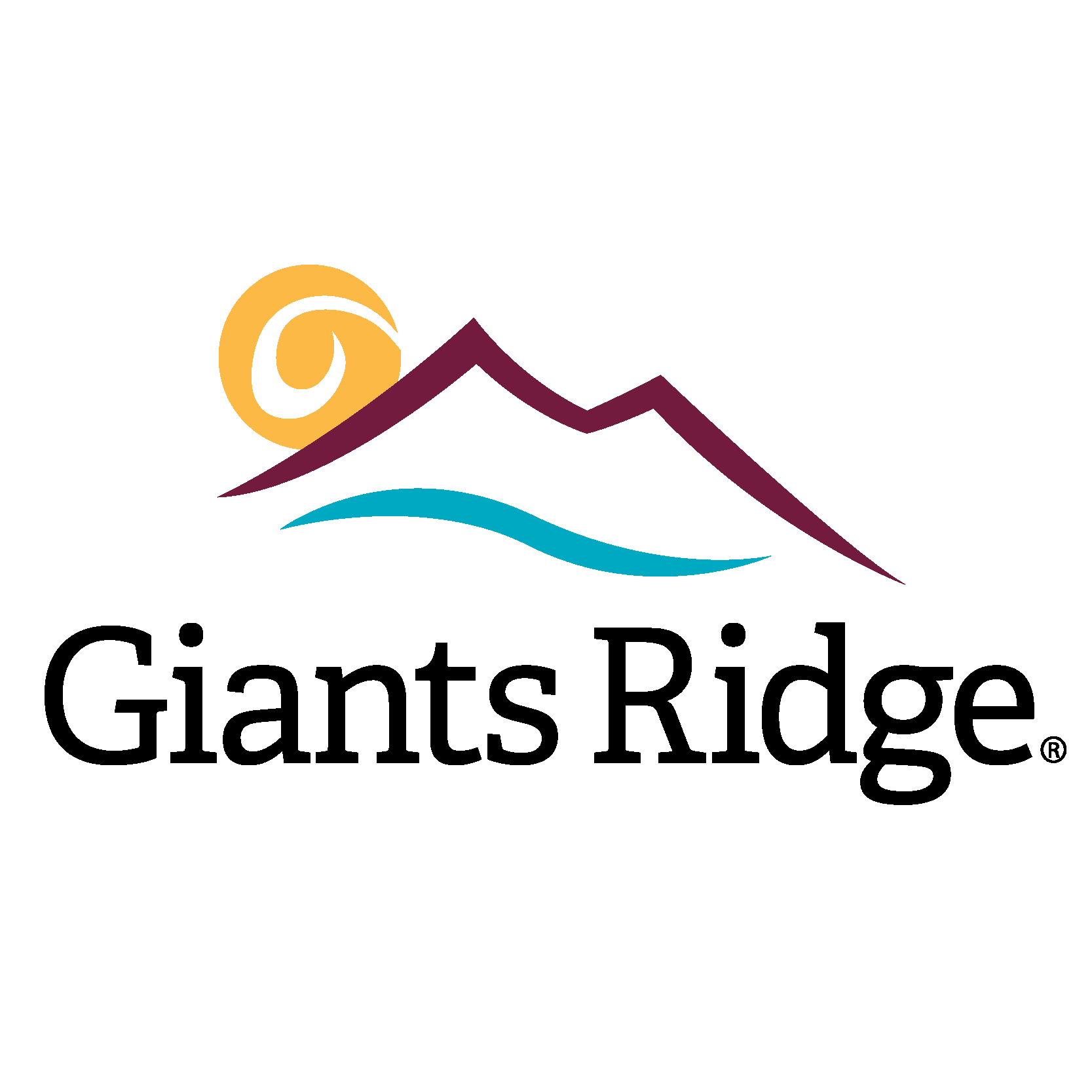 (BIWABIK, Minn.) – Giants Ridge – Minnesota’s leading golf resort set in the rugged beauty of the Mesabi Iron Range – announces The Quarry skyrocketed in two of Golfweek’s esteemed rankings lists as well as retaining the top spot in Golfweek’s “Best: State-By-State Courses You Can Play” rankings for the sixth consecutive year.

Continuing its reign as the best public course in Minnesota, The Quarry is built on the site of a former sand quarry and iron ore mine. Dramatically raised tees and hazards forged from reclaimed and repurposed mine land set this Jeff Brauer design apart and provide dramatic Iron Range vistas.

The Legend at Giants Ridge also appeared in the publication’s “Best State-By-State Courses You Can Play” rankings at No. 10. Carved out of the Superior National Forest, The Legend is a true “Northwoods” course featuring towering pines, giant fairways and majestic views of the Wynne and Sabin Lakes.

An easy drive from the Twin Cities, Giants Ridge was the only resort in Minnesota to boast multiple courses in the top-10 of Golfweek’s “Best: State-By-State Courses You Can Play” rankings.

“We are extremely honored by the Golfweek recognition for both The Quarry and The Legend, and delighted to be the only Minnesota resort with two layouts in the top-10 of the ‘Best Courses You Can Play’ in the state rankings,” says Giants Ridge Director of Golf John Kendall. “We invite locals and visitors alike to experience our award-winning courses.”

Giants Ridge also received the coveted “Editors’ Choice Award” from Golf Digest in the “Best Golf Resorts in the Midwest” category for 2020. Celebrating the “best of the best” golf destinations, Giants Ridge was one of only eight resorts listed in the Midwest and the only destination in Minnesota. Other prestigious properties named include The American Club, Arcadia Bluffs, Erin Hills, Forest Dunes, French Lick, The Inn at Bay Harbor and Sand Valley.

Giants Ridge features two nationally-recognized 18-hole championship-caliber golf courses and a ski resort ranked among the very best in Minnesota. The Legend at Giants Ridge and The Quarry at Giants Ridge are ranked among Minnesota’s best golf courses. For skiers, Giants Ridge boasts 35 downhill runs, more than 60 km of world-class cross country ski trails (which once served as Olympic training grounds) and one of Minnesota’s hottest terrain parks as well as a snow tubing park. The resort also offers miles of year-round recreation trails, including an expanding mountain bike trail system (which will soon be the largest lift-served mountain bike park in the Midwest), water recreation, unbeatable lodging accommodations, dining, shopping and much more. It is an easy one-hour drive from Duluth and three and-a-half hours from the Twin Cities.