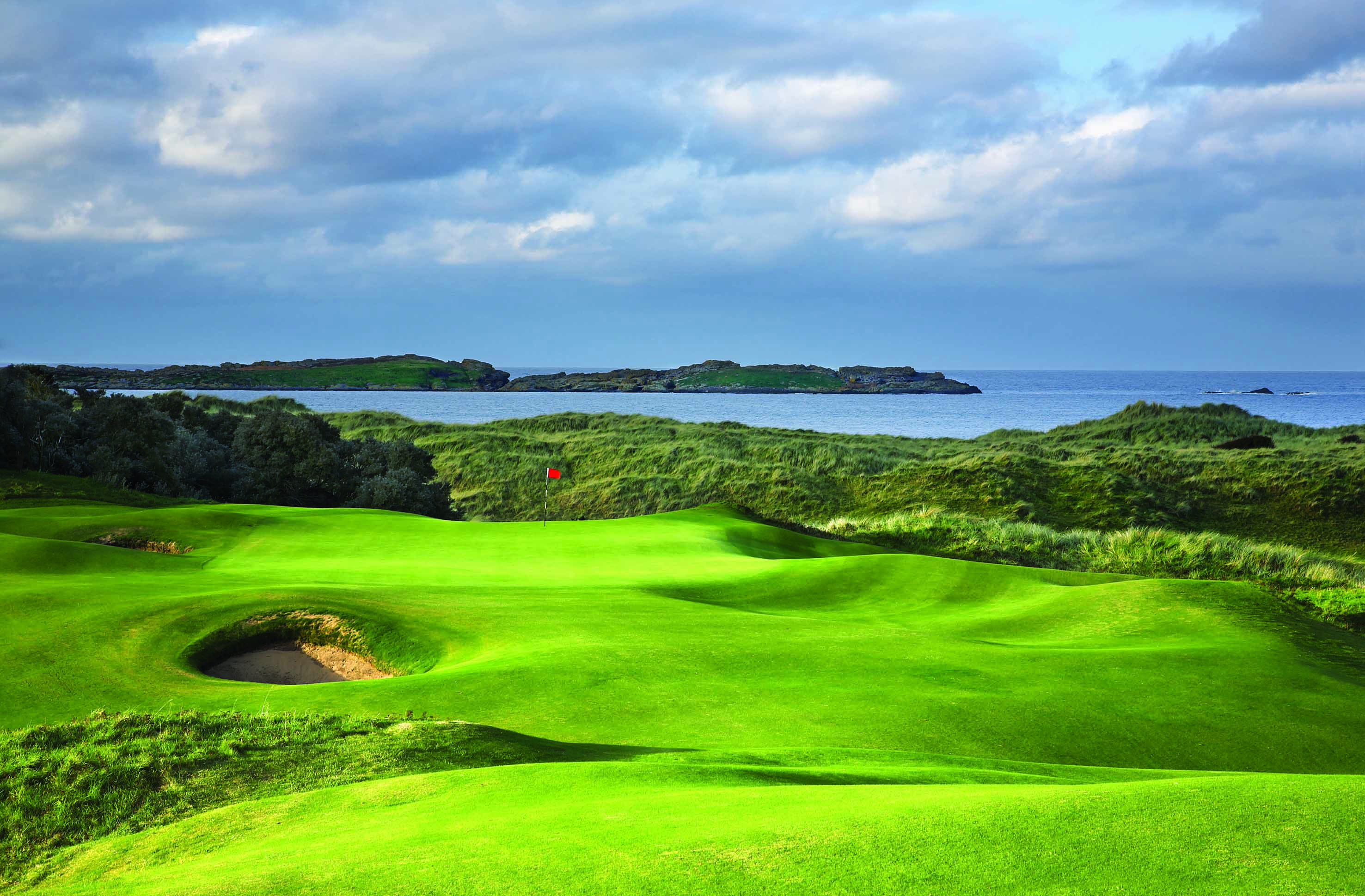 The long days of summer are the perfect time to experience the natural wonders of the Emerald Isle. Carr Golf supplies unrivaled customer care for all group sizes with luxury accommodations, transportation, sightseeing, fine dining, caddies and anything else needed for stress-free, extraordinary golf vacations. Below are Carr Golf’s “must plays” for the summer months. 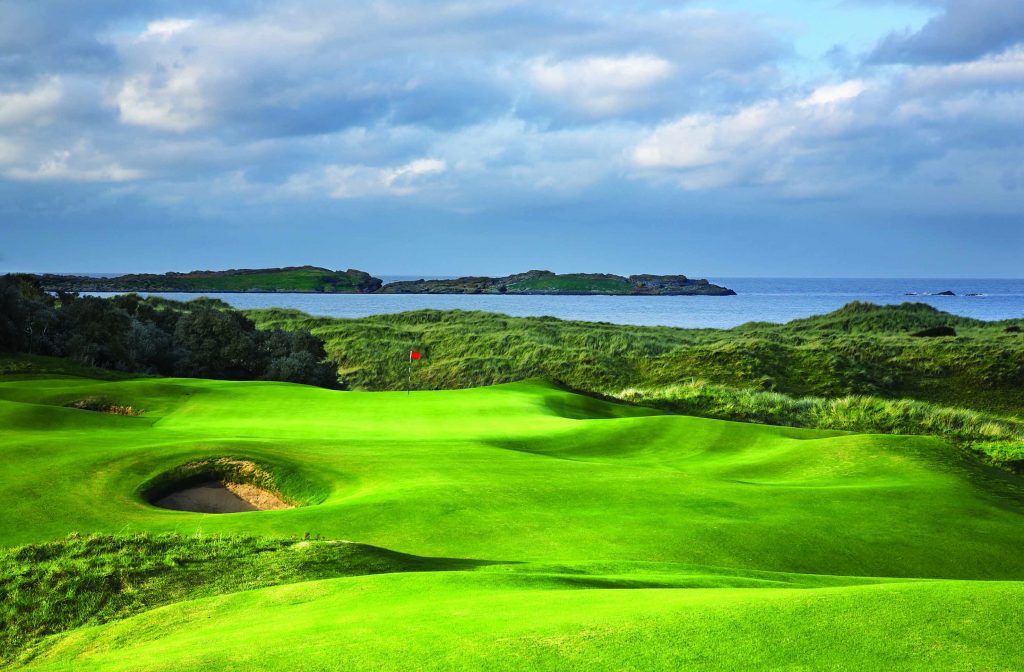 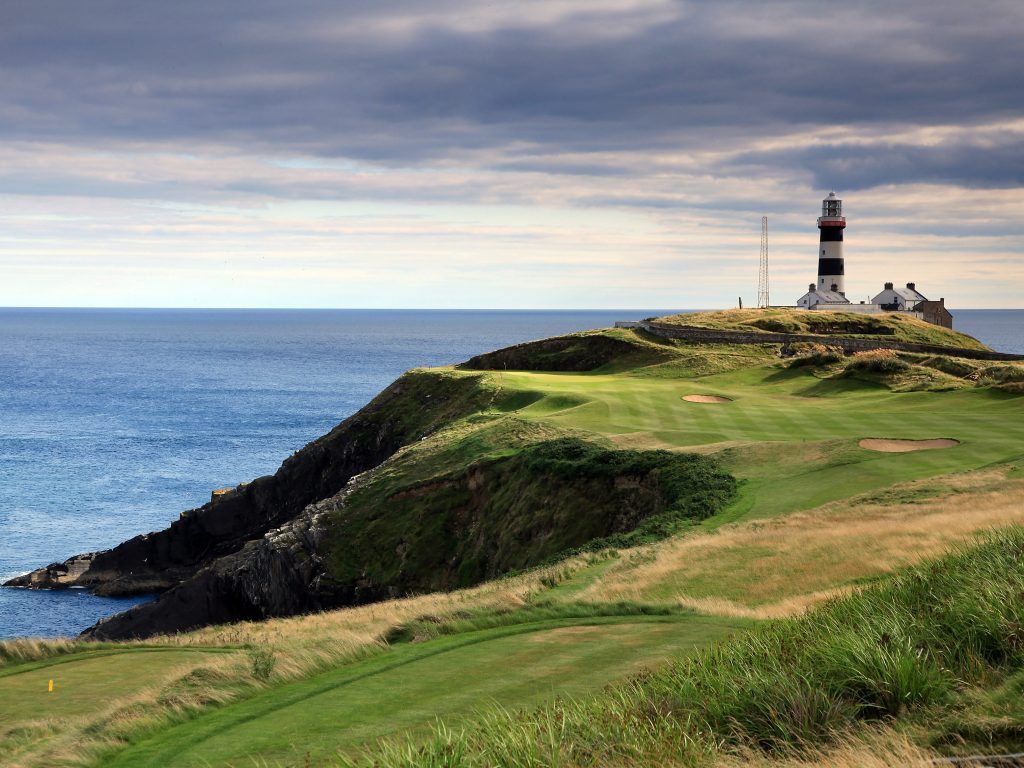 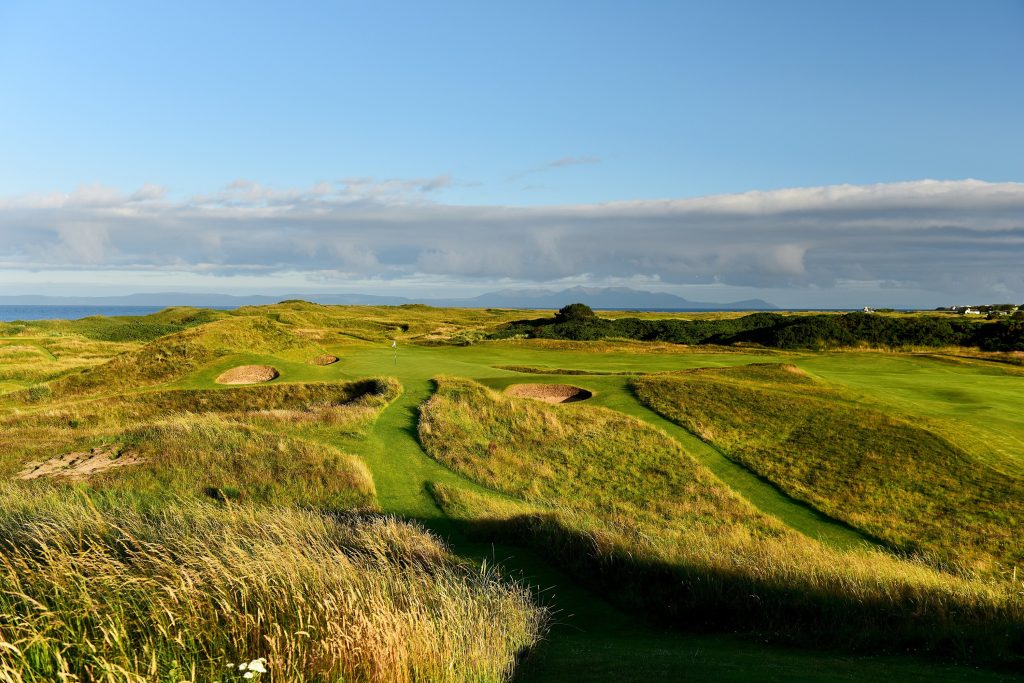 As the 148th Open Championship returns to Northern Ireland’s Royal Portrush Golf Club in July for the first time in 68 years, experience the excitement of teeing it up just days after this historic event concludes.

A two-hour drive from Royal Portrush is Golf Digest’s No. 1 rated course in the world, Royal County Down. Set against Northern Ireland’s tallest mountain, Slieve Donard, Old Tom Morris’ masterful layout is known for its “bearded” bunkers, red fescue and lively heather. Royal County Down is as challenging as it is stunningly majestic.

A popular stay-and-play location on the “Velvet Strand” of Ireland’s scenic eastern shoreline just north of Dublin, Portmarnock Hotel & Golf Links caters to discerning golf travelers. Once the home of the Jameson Irish Whiskey family, the property has been fully retrofitted with new amenities and is a short drive from the vibrant capital city.

Scotland’s Royal Troon Golf Club will always be connected by one of golf’s greatest duels. Henrick Stenson recorded 10 birdies in a thrilling final round 8-under 63 for a one stroke victory over Phil Mickelson in the 2016 Open. It’s a must play.

“For 30 years our organization has received great joy in creating memorable experiences for our guests,” says Marty Carr, executive chairman of Carr Golf. “This summer is an ideal time to explore Ireland and Scotland’s stunning landscapes and warm hospitality while playing the world’s finest links layouts.”

For three decades, Ireland-based Carr Golf Travel has built its impeccable reputation on creating the ultimate golf escapes to exceptional courses in Ireland and Scotland like Ballybunion, Royal County Down, Royal Portrush, Waterville, The Old Course at St. Andrews, and Turnberry. Deeply passionate about the game’s history and traditions, the family-owned company creates, plans and implements customized and unique itineraries that include tee times, luxury accommodations, transportation, sightseeing, fine dining, caddies and anything else needed for stress-free, unforgettable golf vacations and memories.